Skip to content
Previous Next
Stephen Murray Moves to Portadown

Glenavon has agreed to a request from Stephen Murray to allow him to leave the club and he will be joining our Mid-Ulster neighbours Portadown. 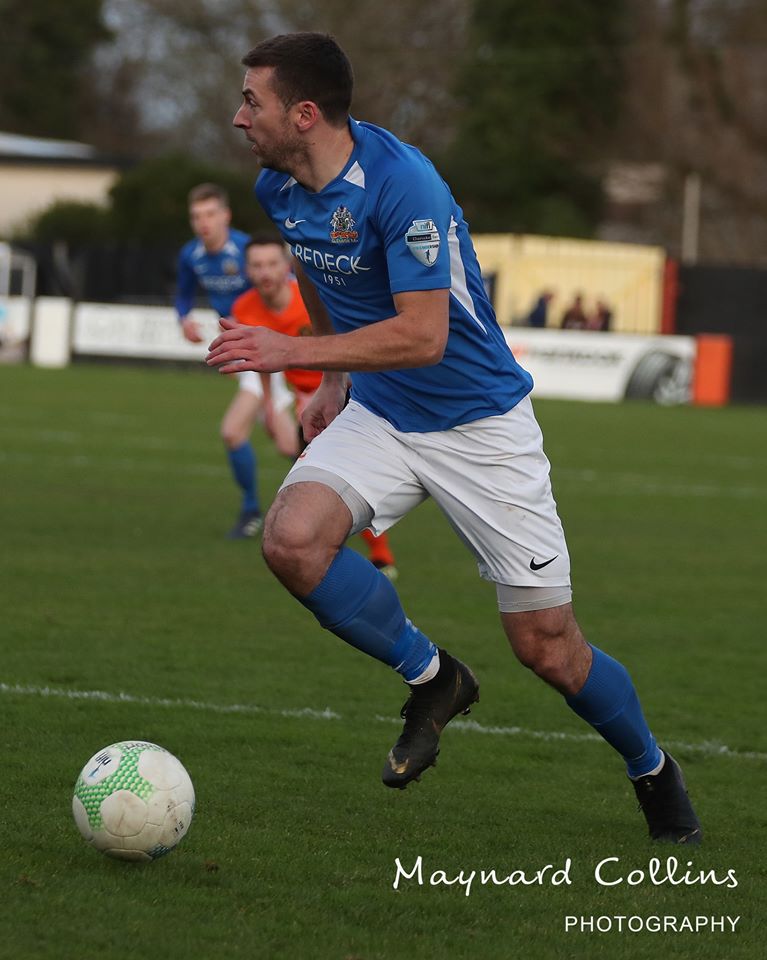 “Stephen came in and did well for us and I’d like to thank him and wish him all the best for his new move. He’s been a great pro, very easy to work with and he had a particularly good season when we finished third last year and we’re thankful for what he’s done for us over the last couple of years.

“It would be good from the club’s point of view, in a roundabout way, if he went and helped Portadown get promoted. I’m sure the fans miss the derby games as much as myself and the players. Boxing Days aren’t the same anymore and hopefully he can go there and help them win promotion and help us all.”

Stephen Murray joined Glenavon from Warrenpoint Town in January 2018 and went on to make 80 appearances (including 24 as a sub) and scored 29 goals.