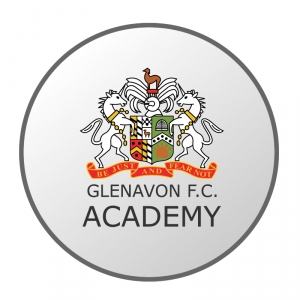 Glenavon FC’s Academy consists of teams from Under 7s to Under 18s.

In October 2018, Chris Chambers was appointed as Head of Youth Development. Chris has been with Glenavon for many years and most recently was Junior Manager of our GDC teams. Chris brings with him a wealth of experience and understanding for this role.

In recent times the Club have introduced various coaching programmes and training camps aimed at increasing the numbers within the Academy. These have included the Glenavon FC Academy Club Affiliation Programme, Schools Programme, Aces and our annual Football Camps at Easter, Summer and Halloween.

For further information email academy’at’glenavonfc.com (Replace ‘at’ with the @ symbol).