This afternoon, the Chairman and distinguished guests officially unveiled The Edenmore Training Facility at Mourneview Park.

The ceremony began with a speech from the Club Chairman Adrian Teer and Glenavon Academy Chairman Jason King, followed by the ribbon cutting ceremony which was performed by Alderman Mark Baxter and former Glenavon front man Tony Grant.

The event was attended by notable officials from the DUP, UUP, Lurgan Town and the IFA, alongside members of the club and Glenavon Academy. 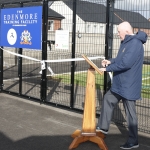 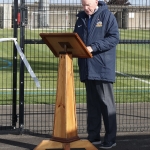 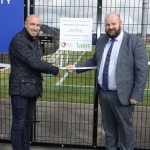 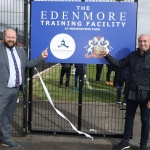 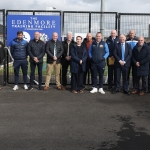 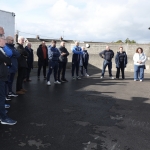 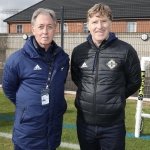 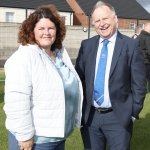 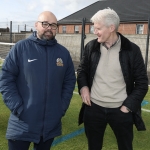 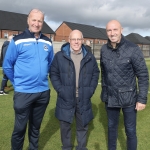 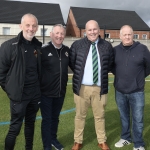 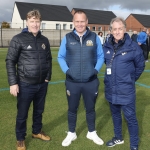 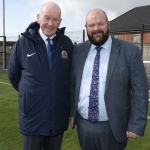 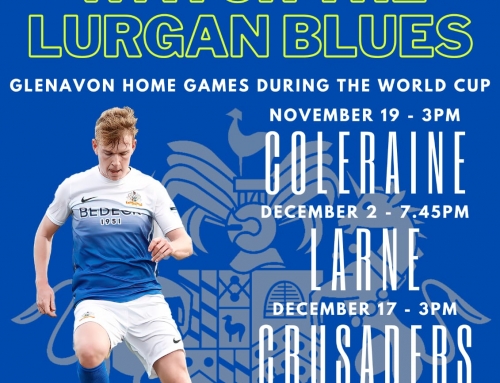