Glenavon travel to Warden Street for tomorrow’s Danske Bank Premiership fixture (kick-off 3pm) less than a month since the last trip. When the sides last met just before Christmas, Glenavon left Warden Street wondering how they hadn’t earned at least a point, the Sky Blues edging an entertaining game with a winner in the last seconds of stoppage time. Adam Lecky and Cathair Friel did the damage on that occasion, the tall frontman setting up both goals for his strike partner, Jordan Jenkins having equalised Friel’s first strike just two minutes after David Jeffrey’s side had gone in front early in the second half. 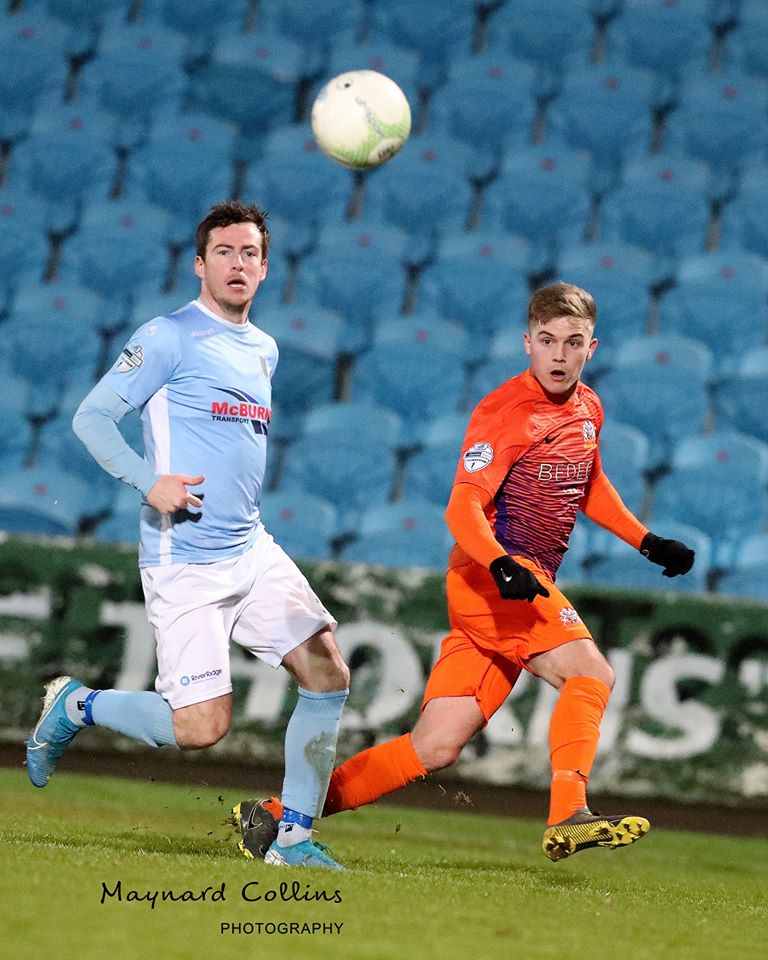 In the four league games Glenavon has played since then, the Lurgan Blues have won 5-0 against Dungannon, drawn with Warrenpoint (1-1) and Institute (2-2) and lost 1-0 at Cliftonville. United has lost all three of their league games since the win against Gary Hamilton’s side, having played Coleraine, Glentoran and Larne in that sequence.

It will be a much changed Glenavon side this time around with the January departures of Rhys Marshall, Eoin Wearen, Andrew Mitchell, Caolan Marron and Stephen Murray. Striker Danny Purkis scored on his debut last week against Institute and on-loan Crusaders midfielder Matthew Snoddy also started the game for his Mourneview Park debut. Conan Byrne made a brief cameo as a substitute in the 2-2 draw with ‘Stute with Dylan Davidson putting in another good performance since his transfer window move from the Welders but missing tomorrow’s trip through suspension. Defender Calum Birney could make his debut tomorrow after moving to Mourneview from The Oval on a 3 and 1/2 year deal.

Ballymena has released Ryan Mayse and Shane McGinty with Kyle Owens returning to the Showgrounds on loan from Crusaders. Lecky completes a three game suspension tomorrow, last weekend’s game against Dungannon having been postponed. 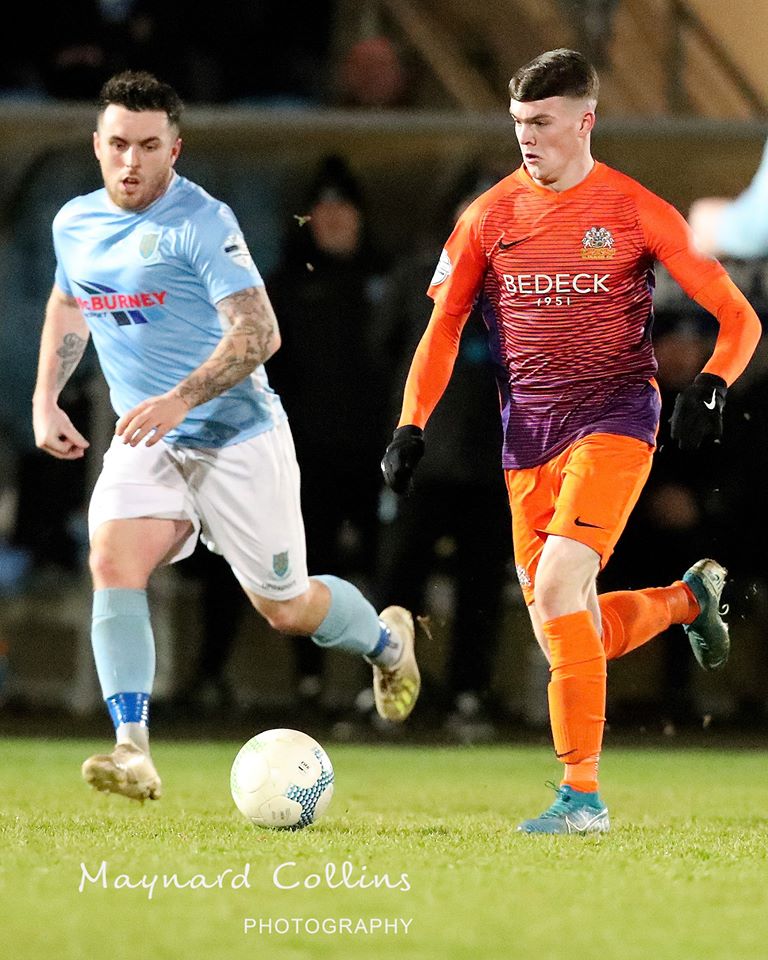