Joe Gormley scored for the Reds after just three minutes but Glenavon struck back in the 21st when Gary Hamilton setup Andy Hall for a well-taken and deserved equaliser. 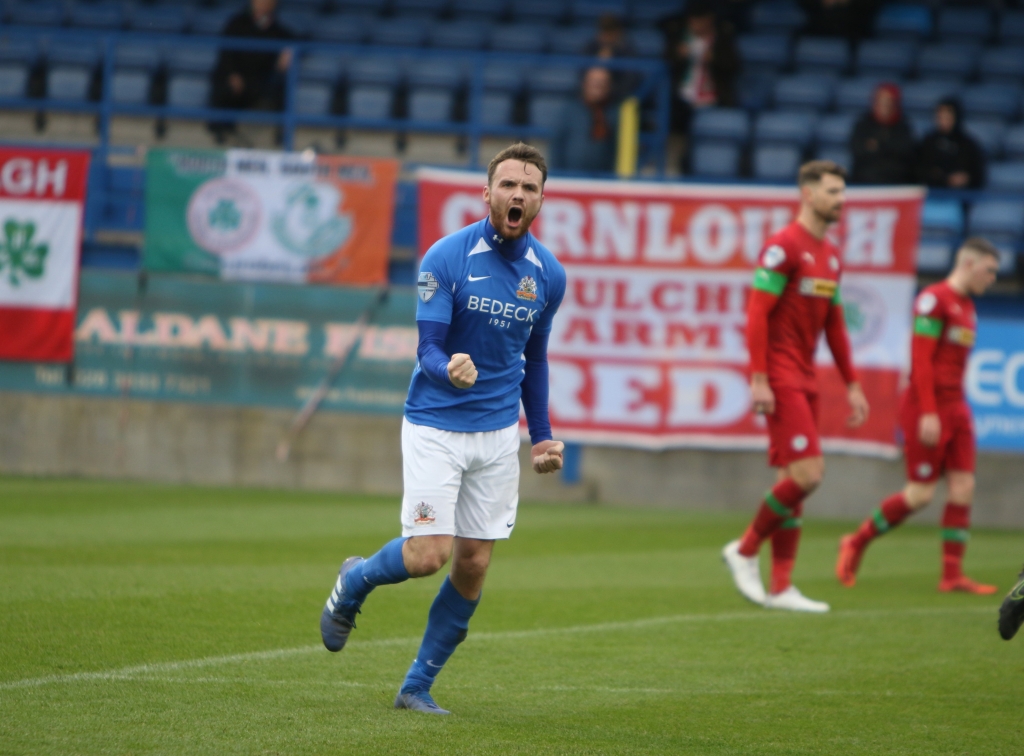 Unfortunately the Glenavon player-manager had to go off with a knee injury after 27 minutes and, though his side continued to play well in the first half, the second half was disappointing from the home side.

Rory Donnelly curled in a great strike on the hour mark which proved to be the winner but, speaking after the game, Gary was unhappy with the marking at the throw in that led to Donnelly’s goal.

Just as a few players were coming back from injury it looks like James Singleton and Gary himself will be joining the injury list. Singleton appears to have damaged ligaments after twisting his ankle as he turned to run back to his end after a goal kick. 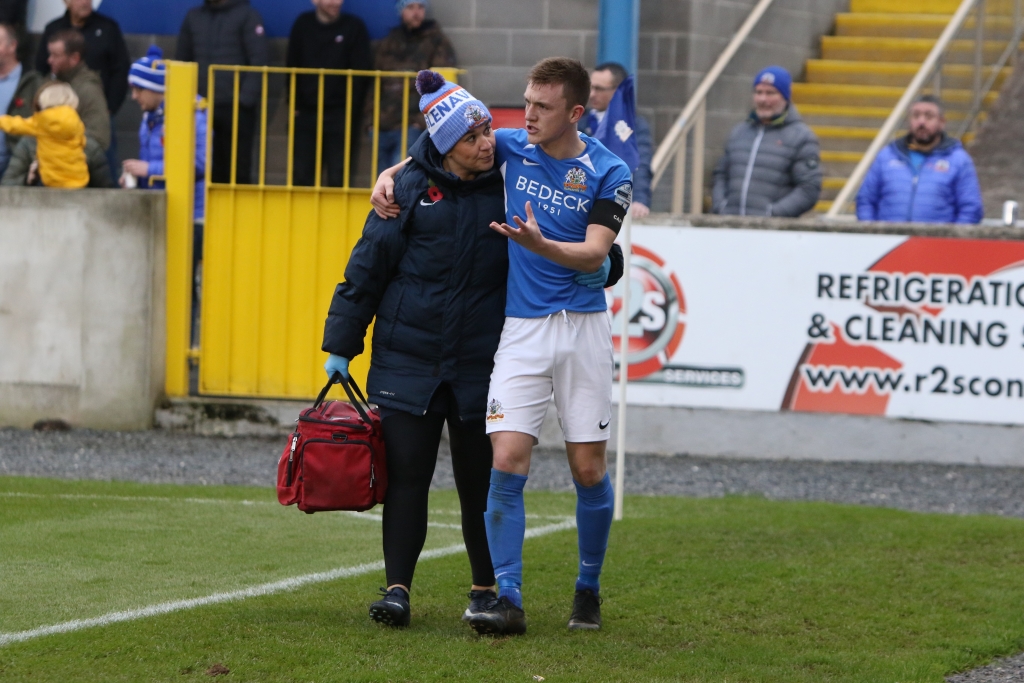 We will have a full match report tomorrow evening.