The Alan Steele Award for the official Glenavon Player of the Year was presented to Josh Daniels after Saturday’s final league game. Josh also picked up the Glenavon Stewards award for Player of the season.

Stephen Murray scooped the Steward’s Leading Goal-scorer Award, his double against Cliftonville today taking his season total to 15 goals, and Caolan Marron won the Stewards Young Player of the year Award. Unfortunately Caolan was unable to collect his award as he was ill.

Thanks to Maynard Collins for the excellent photos. 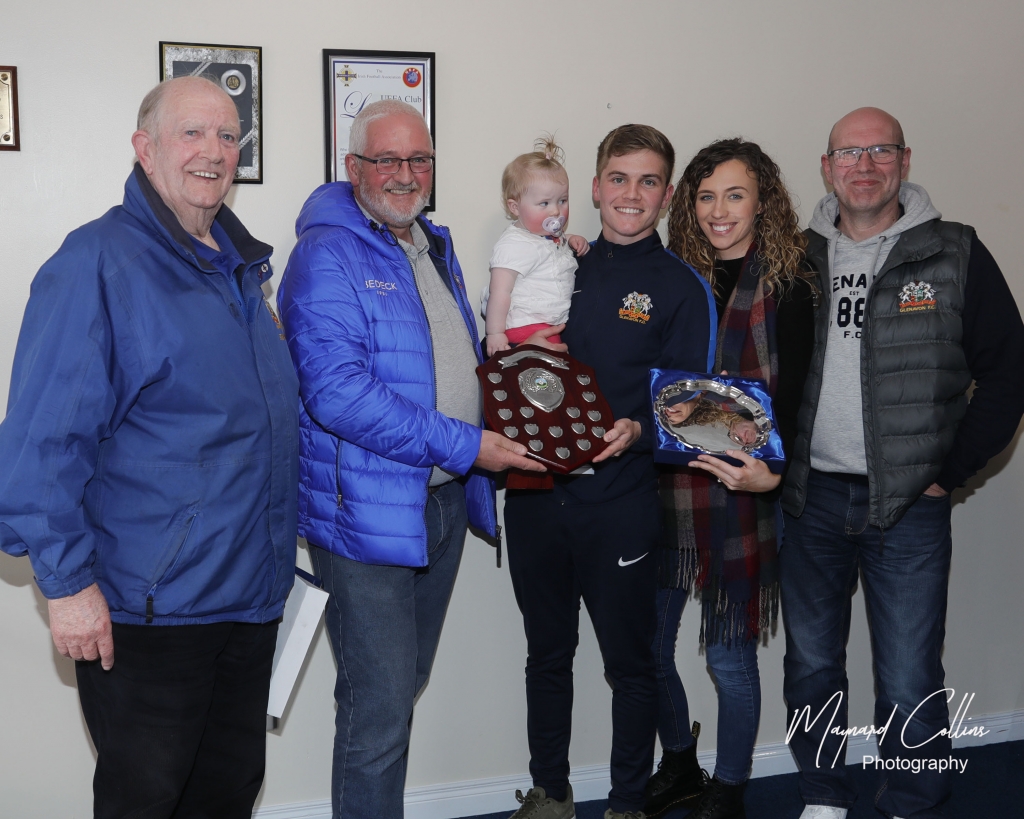 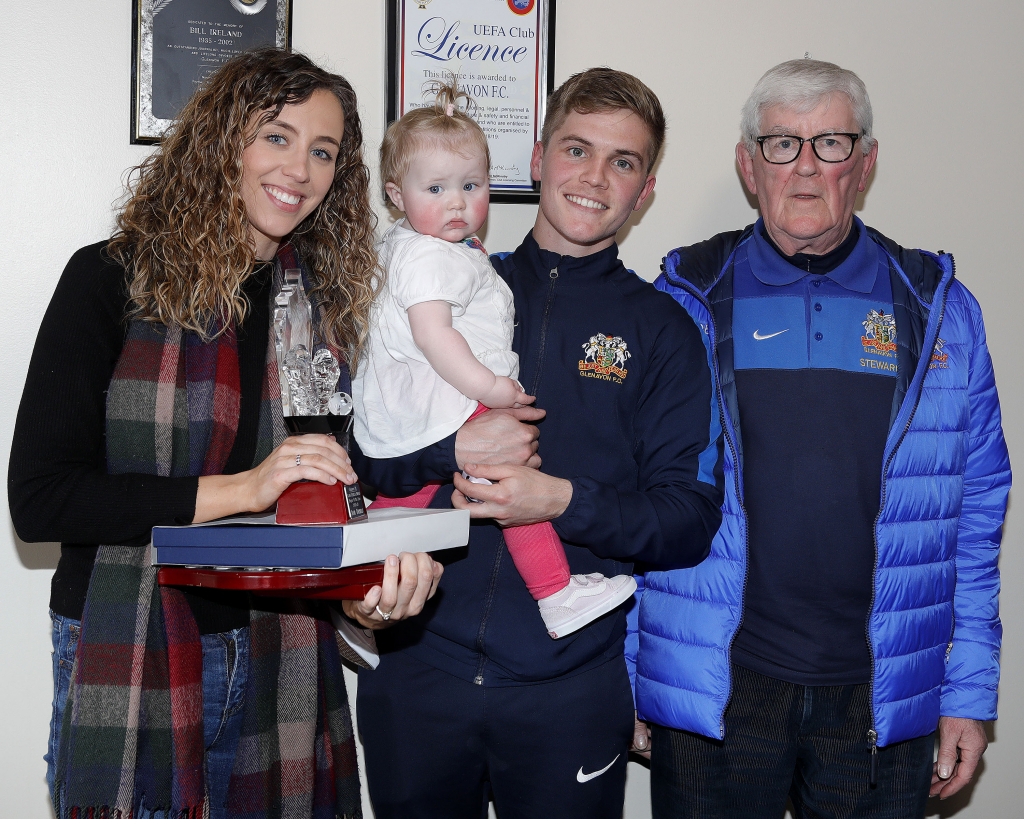 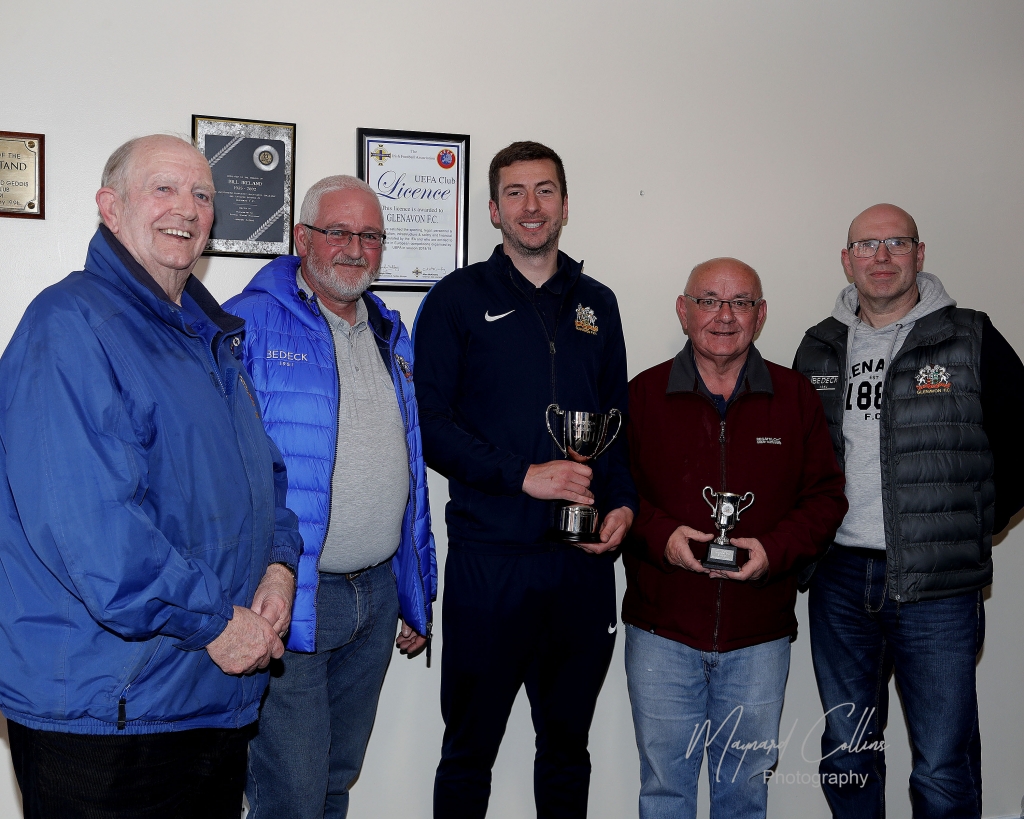