Admission charges have been set at Adult £5 and Concession £3.

Rangers feature James Costello in their line-up and the former-Lurgan Blue is banging in the goals with two hat tricks amongst his goals tally this season. 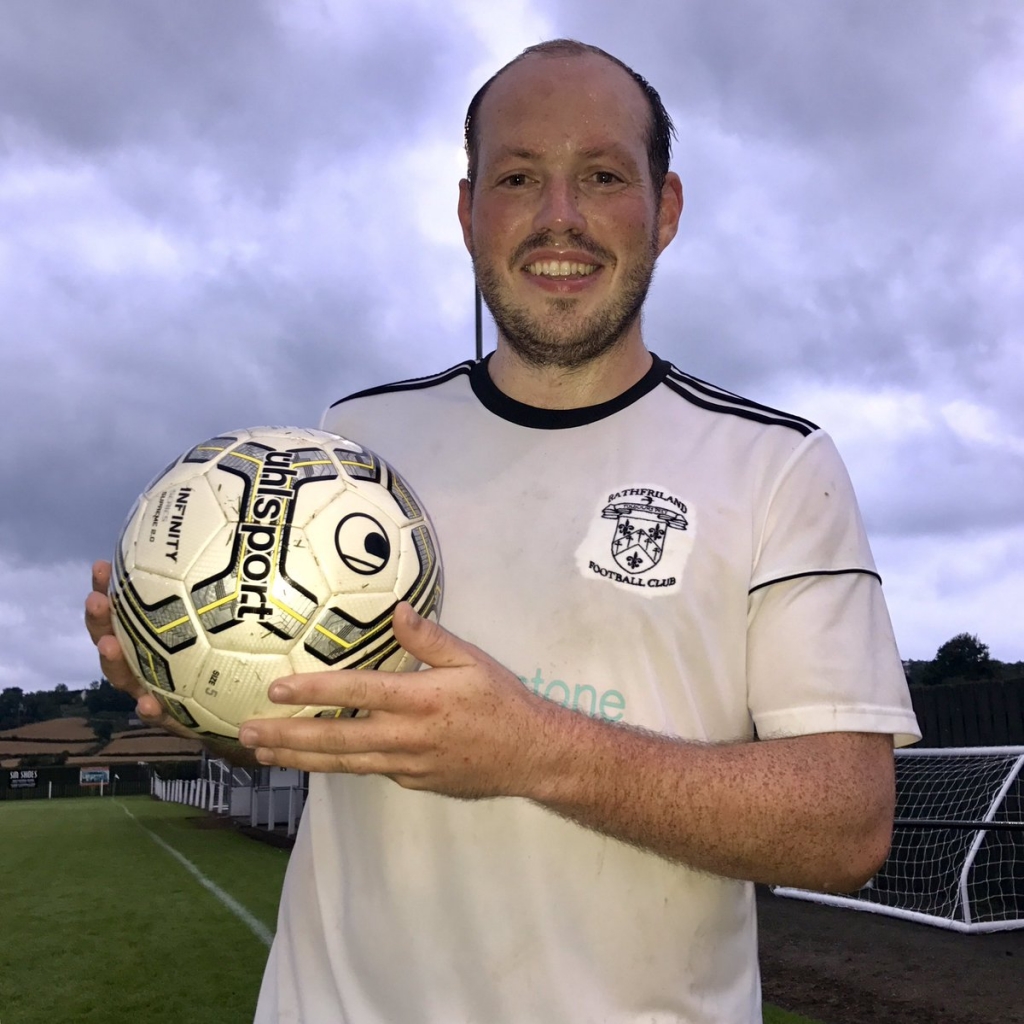 The winners of tonight’s game have been drawn away to Armagh City on 24th October with a 7:45pm kick off.