Skip to content
Previous Next
Rogers returns to the Lurgan Blues

Glenavon are delighted to announce the signing of Aaron Rogers from Annagh United on an 18 month deal.

The 26-year old may be familiar to some, as he was with Glenavon as a youngster when Gary first arrived at the club. More recently, he was part of the impressive Annagh squad that came within a hair’s breadth of promotion last season.

Speaking to the Glenavon website, manager Gary Hamilton shared his excitement at the signing.

“Obviously I’m delighted to get him in. He’s a player I’ve been watching over the last few years.

“I’ve been impressed that he’s worked hard over the last few years at Dollingstown and Annagh.

“I watched the play-offs last season and he was the player who really caught my eye the most during the match. I also watched him last week in their win over Ballinamallard and that performance sealed the deal for me.

“He’s coming into the club with lots of confidence and is at a good age too, only being 26. He has a similar playing style to Danny Wallace, being able to play left-back and centre back.

“It’s been a tough window already so far, but I’m glad we got our first signing of the year over the line.”

Rogers has made 48 league appearances for Annagh in the last season and a half, finding the net six times during that time. 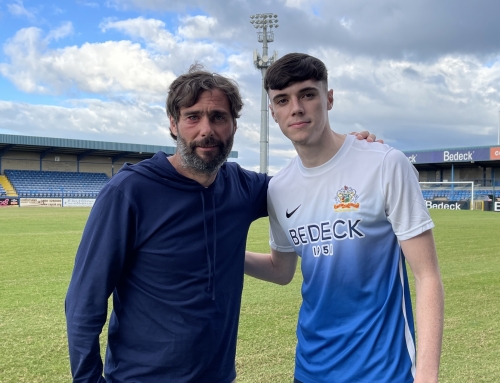 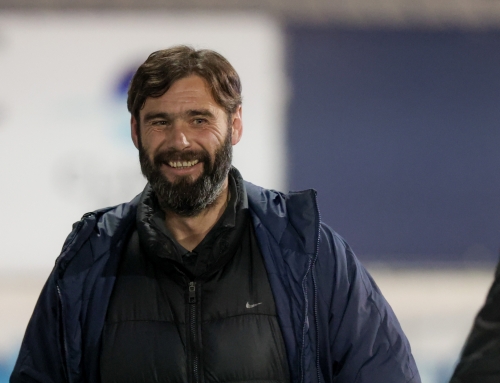 Gary provides an update regarding the departure of two players Gallery

Gary provides an update regarding the departure of two players