Glenavon came from behind to defeat Annagh United 3-1 as their preparations for the 2020/21 season continued at Mourneview Park on Saturday.

The visitors went ahead through Peter Duffin in the 13th minute, but Glenavon levelled things up seven minutes later when James Singleton converted from a Michael O’Connor corner.

O’Connor got on the scoresheet himself on 27 minutes to put Glenavon in front.

The former Northern Ireland international then rounded off the scoring on 56 minutes when he converted from the penalty spot after Peter Campbell had been fouled.

Annagh started the game positively and they were rewarded on 13 minutes when Duffin gave them the lead. Thomas Stewart’s pass found Craig Taylor and his low shot was heading for the bottom corner, only for Glenavon goalkeeper James Taylor to dive down to his left and make the save. Duffin latched onto the rebound and tapped in to open the scoring.

The visitors’ lead lasted just seven minutes. The impressive O’Connor swung a corner over from the left which found Singleton and the left-back volleyed into the net to draw the Lurgan Blues level.

O’Connor then got himself on the scoresheet in the 27th minute. The midfielder showed his class, feinting inside a defender before curling a left-footed shot into the far corner from the edge of the penalty area to put the home side in front.

Colin Coates got his head to a Campbell corner on 33 minutes but the defender couldn’t keep his effort down.

Four minutes later, O’Connor whipped a free-kick into the box and Danny Purkis flicked a header goalwards but the ball went narrowly over the crossbar.

Conan Byrne also went close to adding to Glenavon’s lead in the 44th minute. Robert Garrett teed him up and Byrne’s low shot brushed the side-netting as it went just the wrong side of the post.

Glenavon were awarded a penalty in the 56th minute when Campbell was upended. O’Connor stepped up and his well struck spot kick went right in the corner, giving the Annagh goalkeeper no chance and making the score 3-1.

The away side had a great chance to reduce their deficit on 70 minutes, but their number 12 saw his shot go wide of Taylor’s far post.

Five minutes from time, Byrne let fly with a thunderbolt of a shot from 25 yards which looked to be destined for the net, only for the Annagh keeper to make a brilliant save to keep it out, diving to his right and pushing the ball round the post.

Substitute Jordan Jenkins produced a superb first touch to create a shooting chance for himself on 86 minutes, but he could only drag his low shot wide of the far post and the game finished 3-1.

Glenavon are next in action on Wednesday night, as they travel to the Showgrounds to take on Newry City (kick-off 7.30pm). 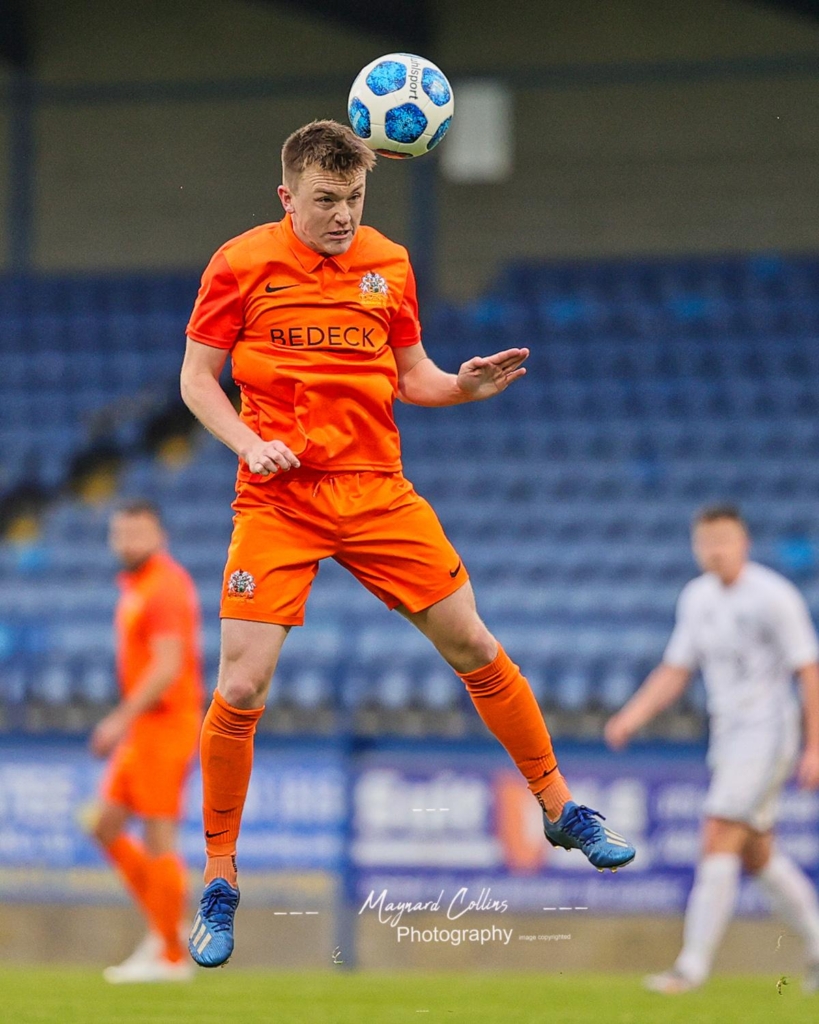 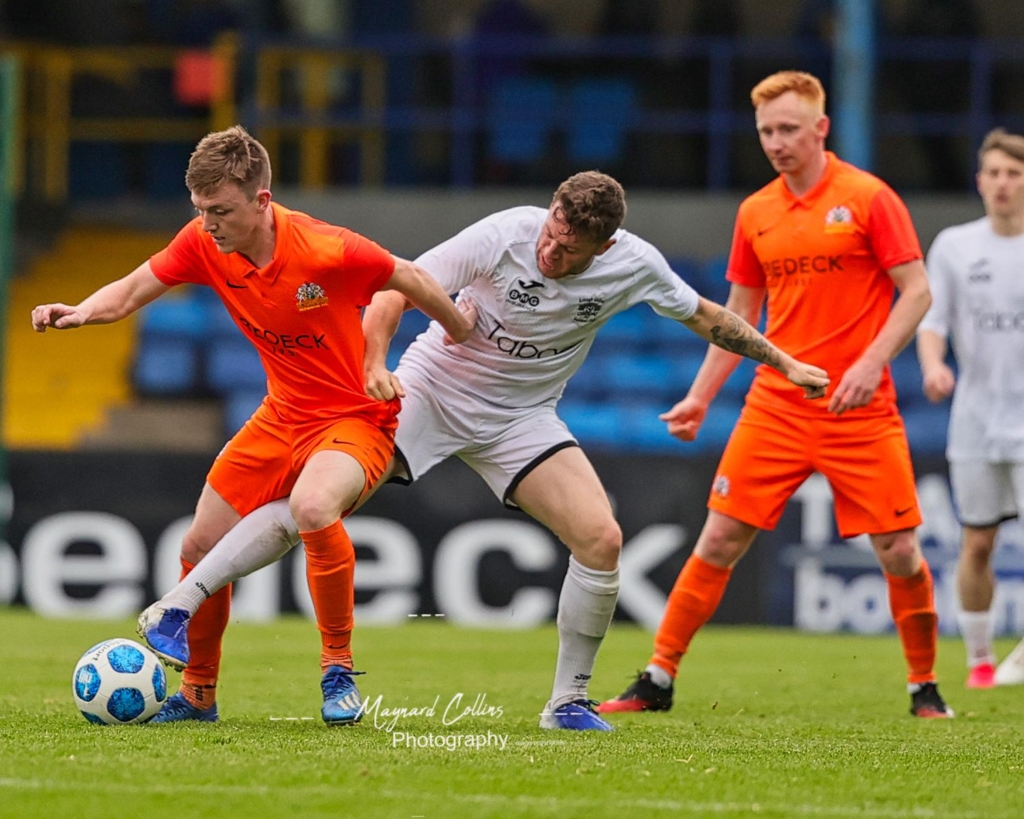 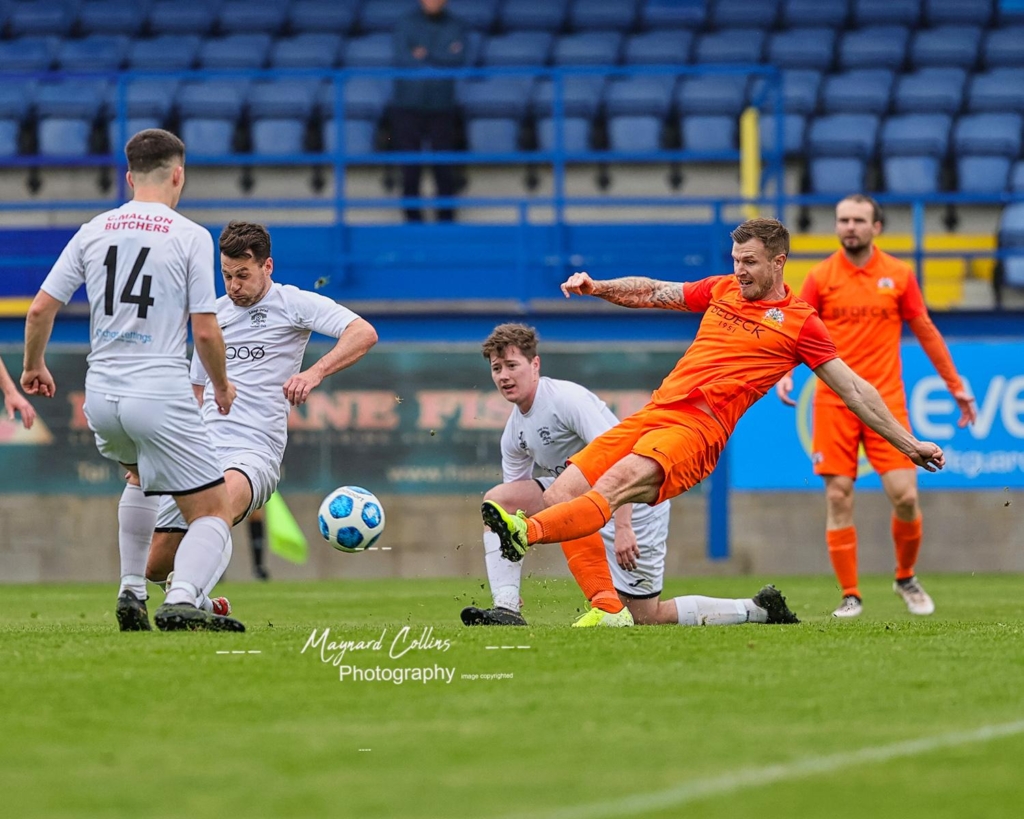 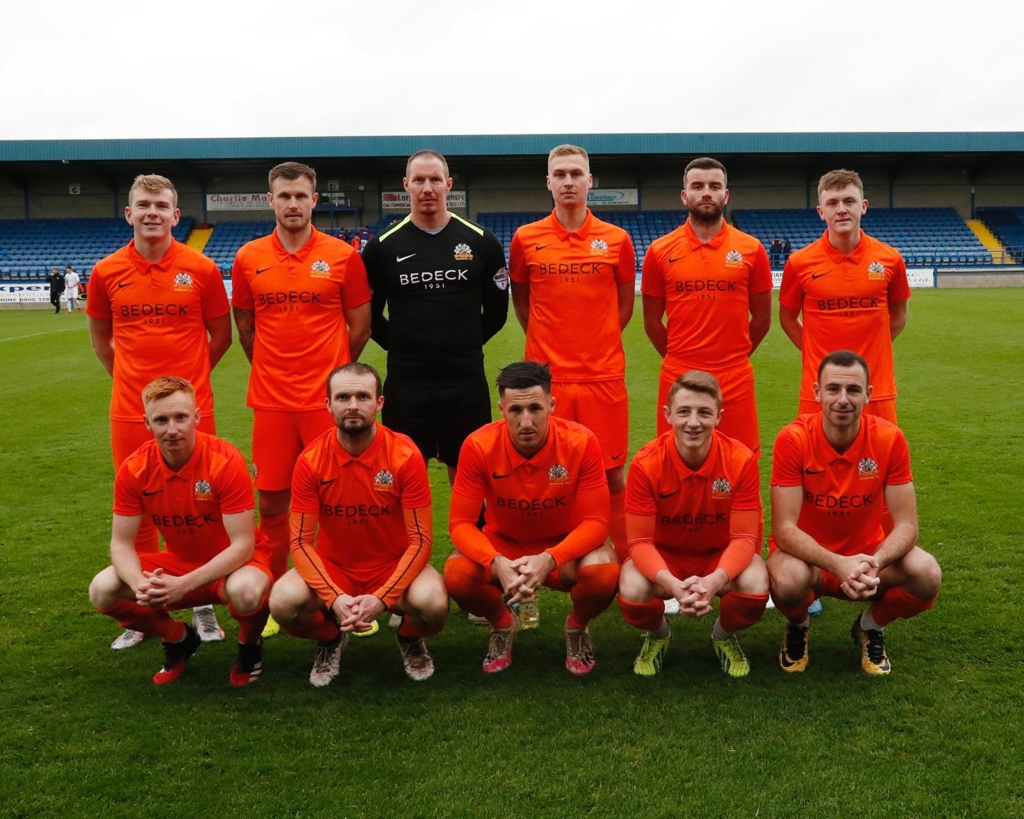 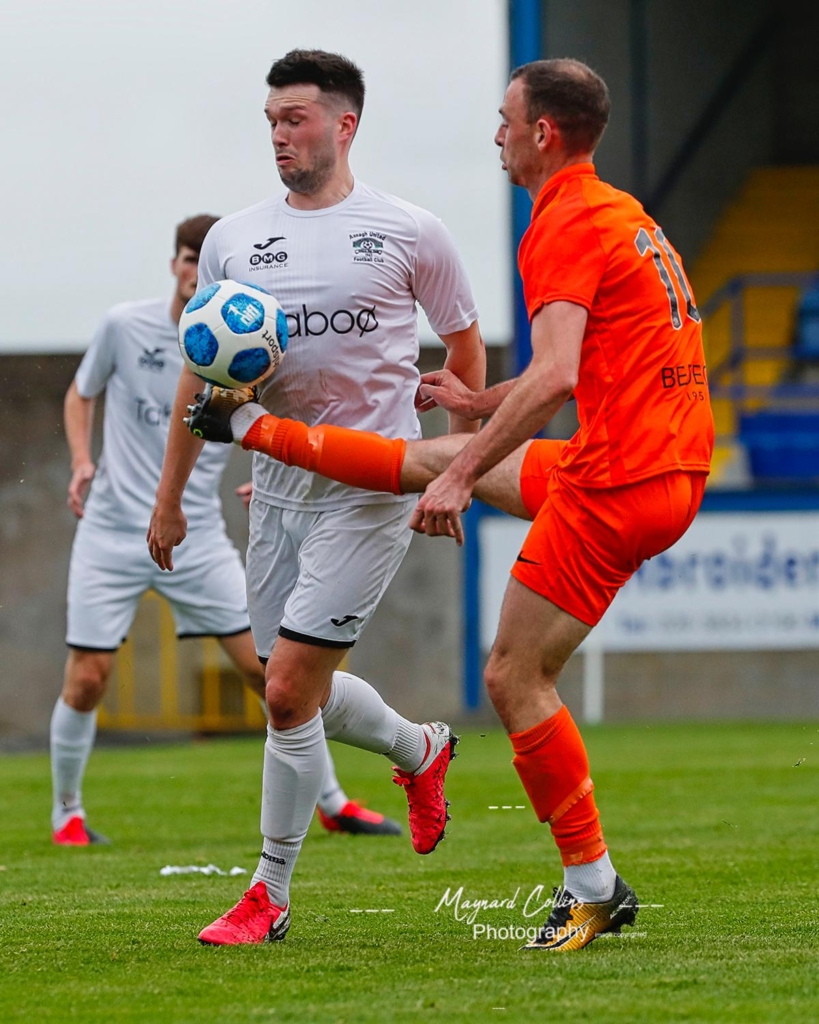