Glenavon is on the road again tomorrow with a trip to Windsor Park to face Linfield in Matchday 27. Last Saturday’s performance in a convincing 3-0 win away to Ballymena United was described by Gary Hamilton as being “more like ourselves, the philosophy and the way we play was the way I want my teams to play.” 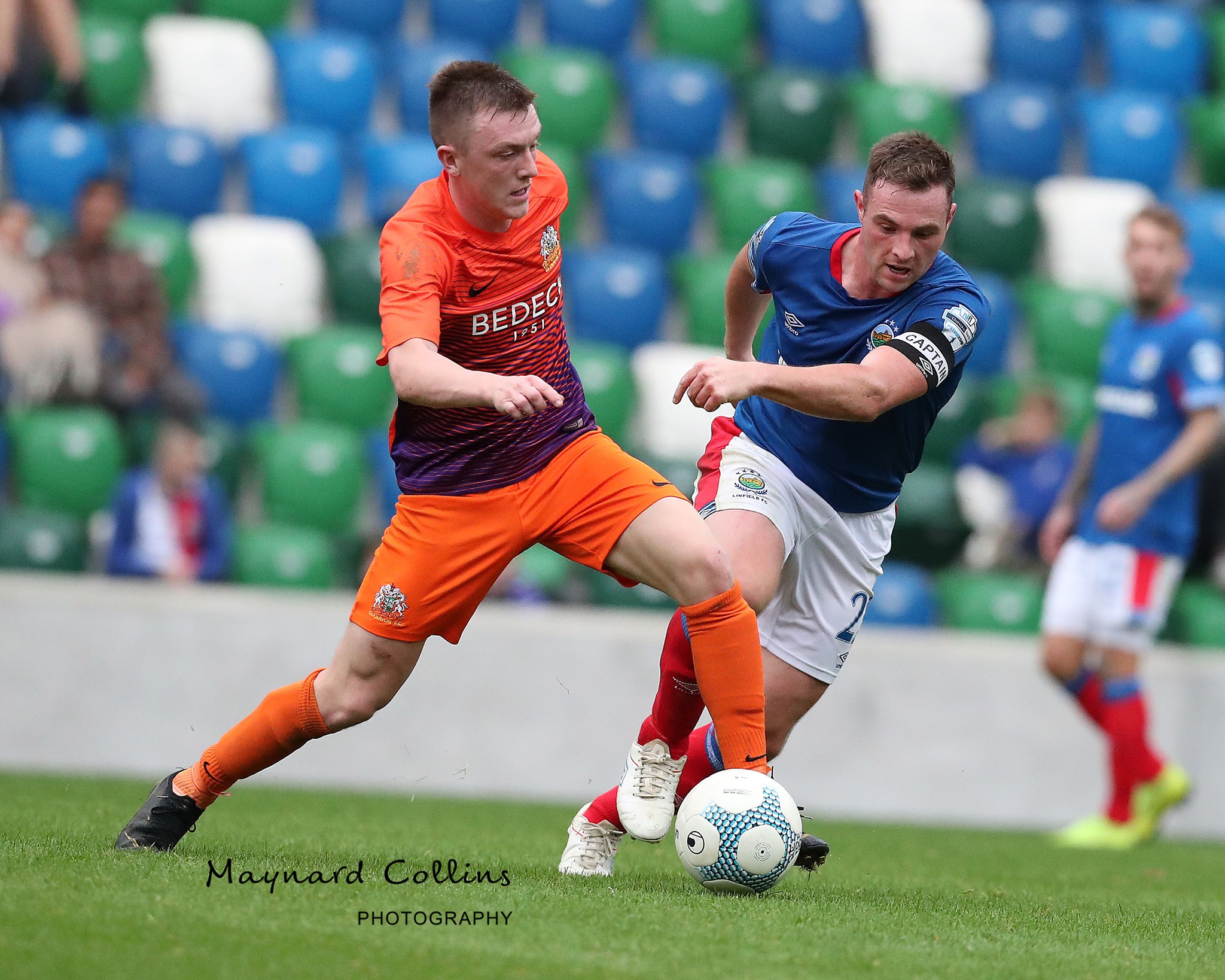 The Mid-Ulster Cup Final defeat to Loughgall on Tuesday night was disappointing despite Hamilton  fielding a relatively strong side but the loss of experienced defender Seamus Sharkey after just half an hour left the Glenavon defence with two young players just making a comeback from fairly long-term injuries against a physical Loughgall side.

Sharkey will be out for two weeks due to concussion picked up in the Loughgall game and Andy Hall is probably out for the rest of the season after having an operation on a knee problem he picked up in the pre-Christmas game at Ballymena – we wish Andy a speedy recovery.

It will be a different lineup on display against the reigning Champions tomorrow and Gary will certainly be hoping for a better result than the 7-0 drubbing Linfield handed out on his last visit to the National Stadium. The 1-0 home victory in November showed that his player’s had learned a lesson in that earlier embarrassing defeat.

“From our point of view,” Gary told us, “we want to go down and show that we’re a different team from the last time we went down to Windsor, in terms of the result. The boys have to stand up and be counted and not go out with fear or the thoughts of that result in their heads.. We had a really encouraging display last week against Ballymena and we want to follow on from that and put in a good performance.

“We know it’s a difficult game, it always is at any stage going to Windsor and they’ll be hurting after their draw last week with Dungannon, a game they probably were expecting to get all three points from. They’ll be looking to bounce back with a win and vice versa, we have to go down and try and follow on from a good performance at Ballymena and hopefully get another three points tomorrow. The only way we can do that is to give exactly the same as we did last Saturday if we’re to stand any chance of getting any type of result here. If we do that then we give ourselves a chance but if we don’t then we know it’ll be a really difficult game as it was the last time.”

For Glenavon it’s a case of rebuilding the squad in readiness for next season and, in the process, trying to overhaul Larne in 6th place before the league splits. The departures of Andrew Mitchell and Caolan Marron and the loss of Rhys Marshall have been balanced by the arrivals of Danny Purkis, who has scored in both his games since joining from East Belfast, and Calum Birney from Glentoran who helped secure that clean sheet last week. Conan Byrne and Greg Moorhouse have also both scored since joining in the January window as Gary has challenged his squad to show their true potential in the remainder of the season. 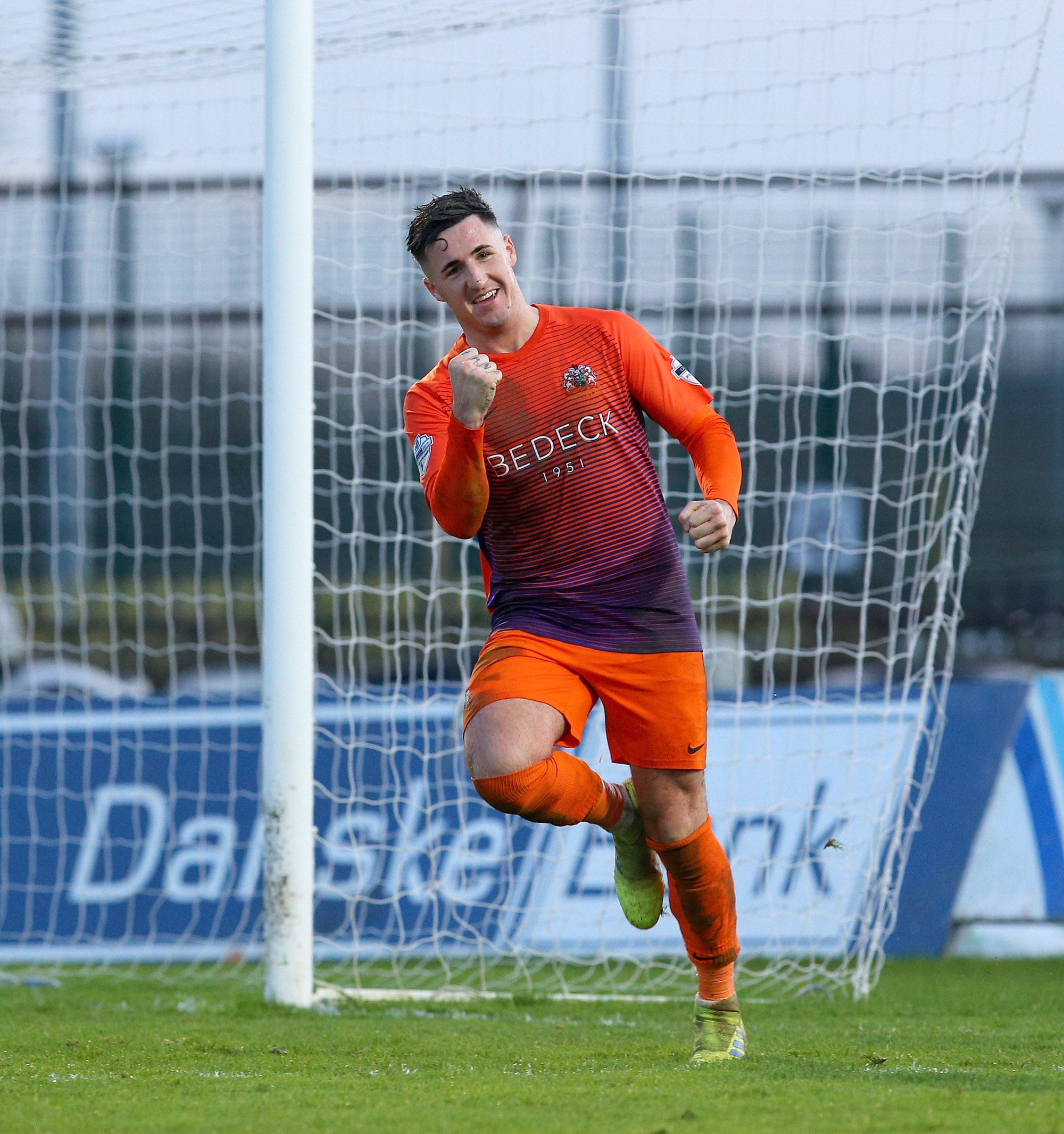 Linfield will be without Mark Stafford who is suspended and are awaiting international clearance for loan signing Rory Currie from Hearts. Midfielder Andrew Mitchell has joined Larne and Daniel Reynolds has moved to Carrick Rangers on loan. 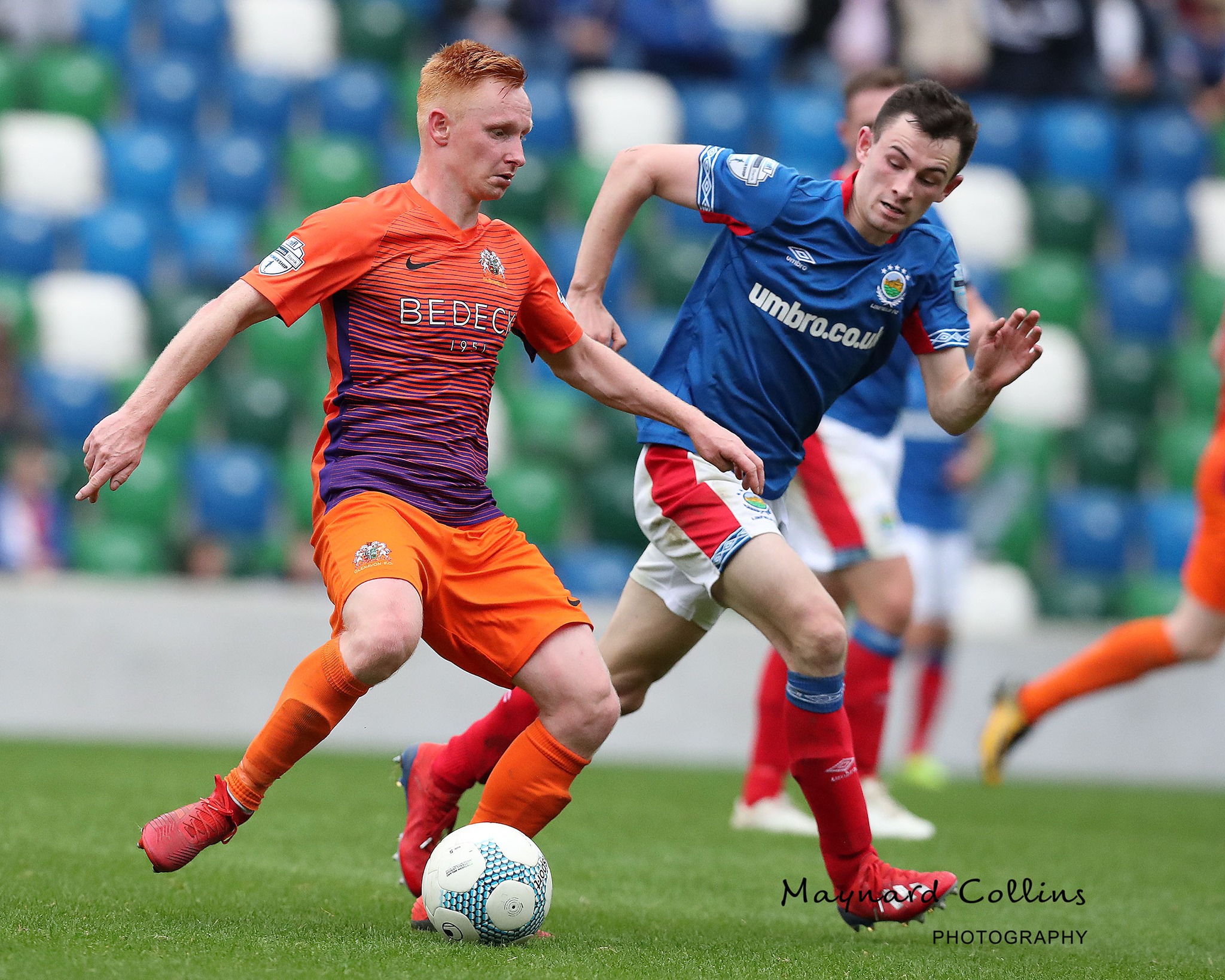