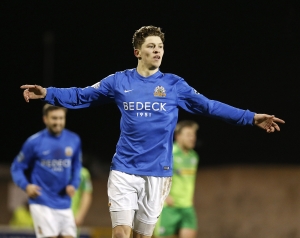 Gary Hamilton has made his fourth signing ahead of the January transfer window by re-signing striker Greg Moorhouse. Greg, who scored 15 goals in 31 starts and 8 substitute appearances for Glenavon in the 2016-17 season before leaving to join Sligo Rivers, spent the last two seasons at FAI First Division winners Shelbourne. 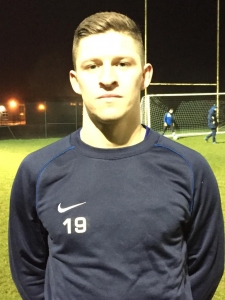 Greg Moorhouse at training at Mourneview on Monday night.