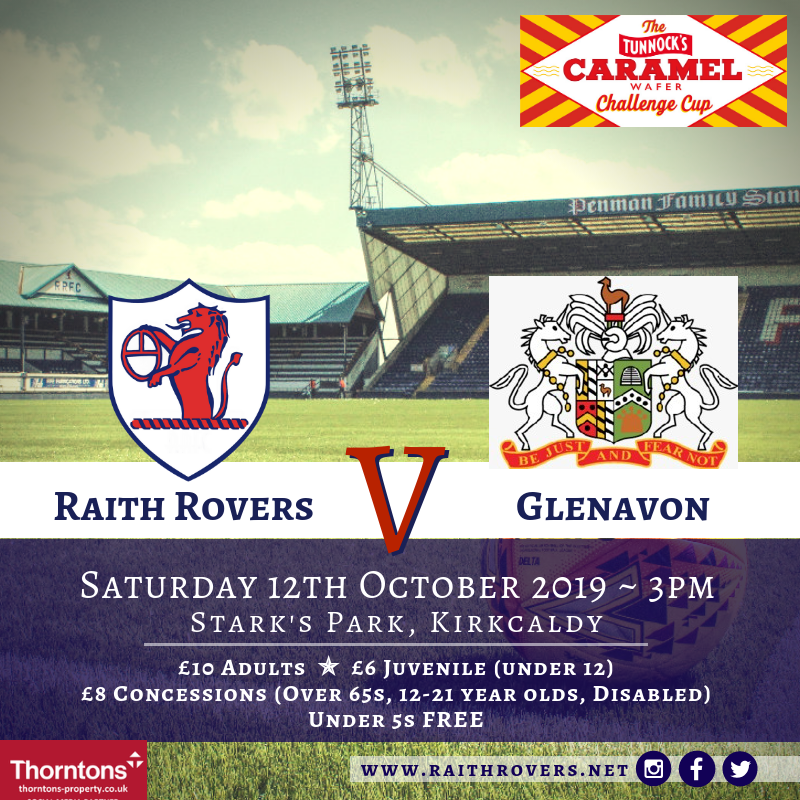 After a difficult week in which Glenavon has shipped 13 goals in two league games, tomorrow’s trip to Kirkcaldy to face Raith Rovers in Round 4 of the Tunnock’s Caramel Wafer Challenge Cup will hopefully prove a welcome distraction from the struggles in the Danske Bank Premiership.

Raith are currently sitting atop the SPFL League 1 table, with 19 points from 9 games played, coming back from two nil down at half time to draw 2-2 at home last weekend to third-placed Falkirk who they knocked out of this competition in the previous round.

Following a convincing victory in the last round against Formartine United, Gary Hamilton’s squad returned to the league with renewed vigour and put in two excellent performances against Crusaders and Ballymena United. That engendered some understandable optimism that the Lurgan Blues had put a mediocre opening league performance behind them but those heavy defeats by Linfield and Larne will have come as a shock to players as well as fans.

Raith started their Challenge Cup campaign with a trip up north, as they kicked things off with a 3-2 win against Ross County’s Under-20’s back in August, thanks to goals from Ross Matthews and a brace from Lewis Allan.

That then gave them a Third Round tie against Falkirk, which Raith navigated safely, thanks to two penalties from Regan Hendry in a 2-0 victory at Stark’s Park.

*Concession tickets must be purchased from the ticket office before entering the turnstiles.

Glenavon fans will be accommodated in the Turnbull Hutton Stand.

For those who are unable to make the trip, we hope to bring you match updates on Twitter @Glenavon_FC and here on the website.

For those missing their fix of live football action, why not watch our young players in action over the weekend. The U18s play at Lurgan Junior High tonight at 8pm, while the U16s play at the Gordon Playing Fields tomorrow at 12 noon. Both teams take on Warrenpoint. 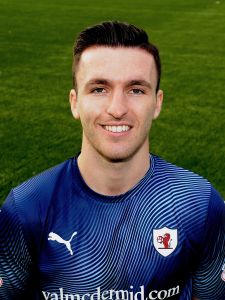 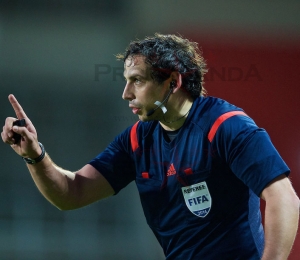