A successful trip to the Highlands of Scotland for Glenavon who progress to Round 4 of the Tunnock’s Caramel Wafers Challenge Cup with a comfortable 3-0 win against Formartine United. The goals came from Josh Daniels, Rhys Marshall and Conor McCloskey.

The draw for the fourth round of the Tunnock’s Caramel Wafer Cup will be made on Tuesday September 10 at 12.30pm.

Fourth-round ties are scheduled for the weekend of October 12/13. 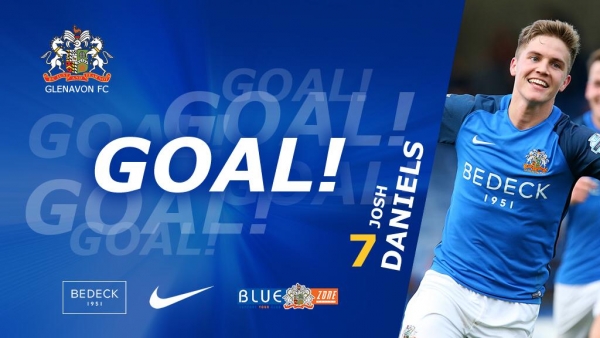 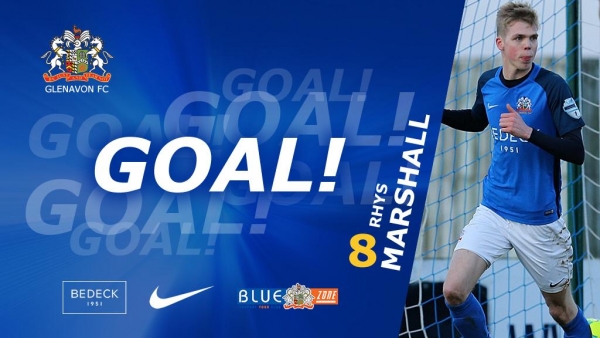 70 mins: 0-2 Glenavon Rhys Marshall heads in the second goal from a cross by Aaron Harmon who had picked up the ball from a pass by Jack O’Mahony 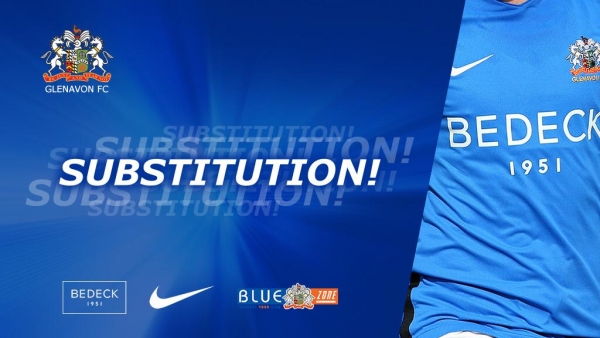 Andrew Doyle has the ball in the net from an Andy Hall corner but it’s ruled out for a foul. 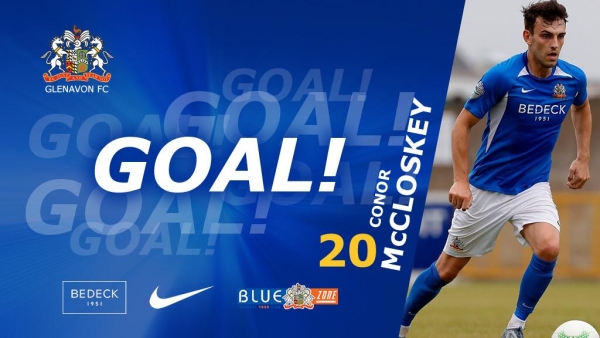 83 mins: 0-3 Glenavon. This one does count as McCloskey rattles one in off the underside of the crossbar. Another assist for Harmon.