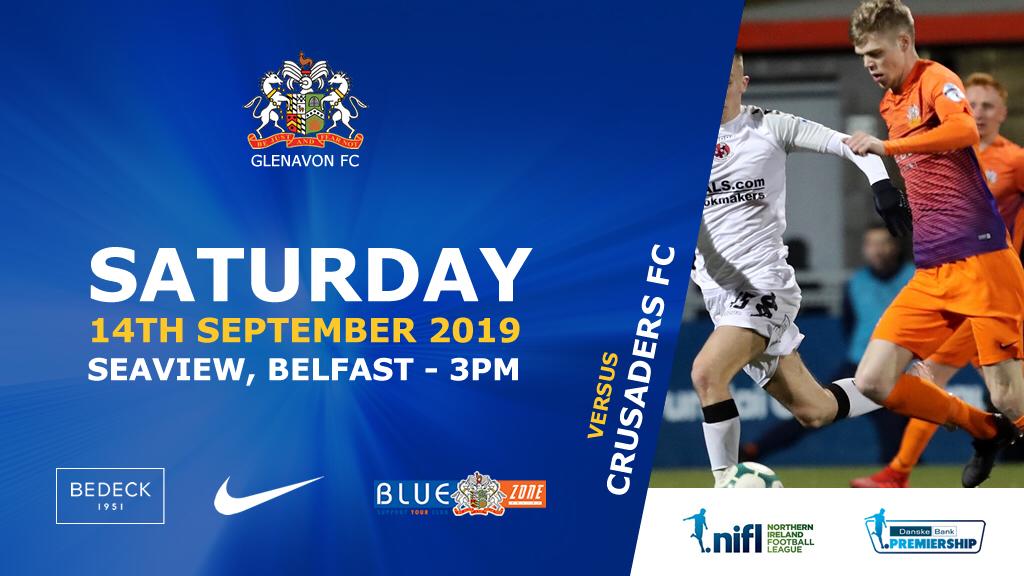 A visit to the league leaders awaits Glenavon at Seaview tomorrow with Crusaders having already scored 20 goals and conceded just two in their six league games so far. Paul Heatley is the man in form for Stephen Baxter’s side having five of those league goals to his name, as many as Glenavon has mustered after their opening five games that have earned the Lurgan Blues just four points.

“Crusaders have brought in players that means that, maybe barring Paul Heatley, if you go right through the team, they have at least two equally good players for each position. At the back they’ve Beverland, Coates, Ward and Hegarty and at full back they’ve Billy Joe (Burns) and Ruddy, who played all last season, and O’Rourke.

“They’re top drawer. It’s going to be difficult, we know that, but we have proved in the past three, four seasons, we can go to places and on our day we can beat any team in this league and that’s what it’s going to take. It’s a massive ask, as it will be for any team that goes to Seaview this year to get a result. There’s been a few have gone there and really got a hard time. It’ll be no different for us but, as I say, we’ve some good players too and, hopefully, the weekend away and the result and the camaraderie will give them a wee lift and hopefully they can bring the confidence from a good performance and the 3-0 win in Scotland into the game tomorrow,” Gary Hamilton told us.

“It’s important to start well tomorrow. The last thing you want to do is find yourself a goal or two behind at Seaview because it can be a long, long day and we don’t want to find ourselves in that position. It’s up to the players to go out tomorrow and prove that they’re good players.

“We’re starting to get some of the other lads back from injury and hopefully over the next few weeks we’ll get them all back and we’ll have a good strong squad to choose from as well.” 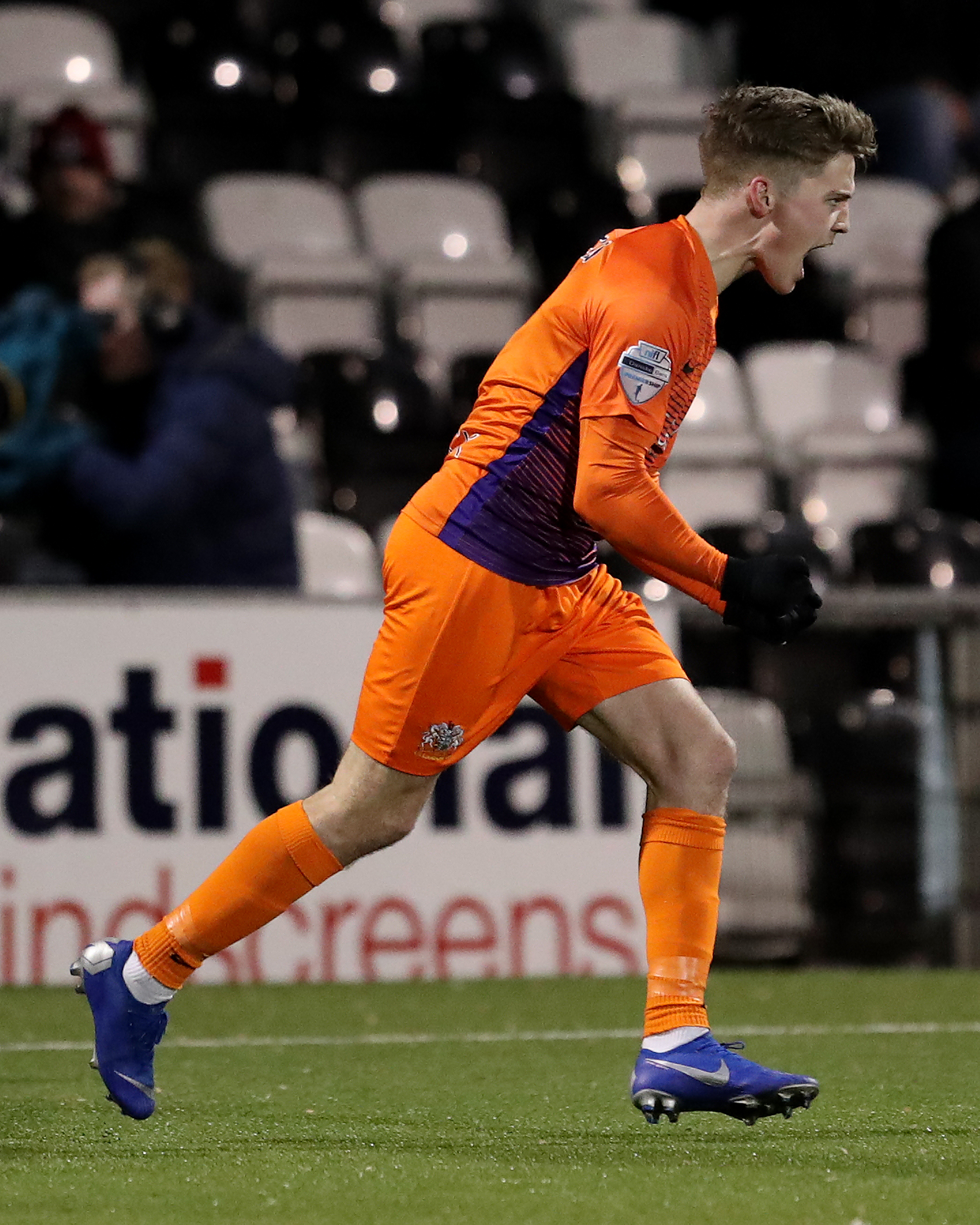 Josh Daniels celebrates after equalising to earn a draw in the last game at Seaview. Photo by Maynard Collins