Premier Intermediate League side Portstewart provide the opposition on Tuesday night at Mourneview Park for Glenavon in Round 2 of the BetMcLean League Cup (kick-off 7:45pm). 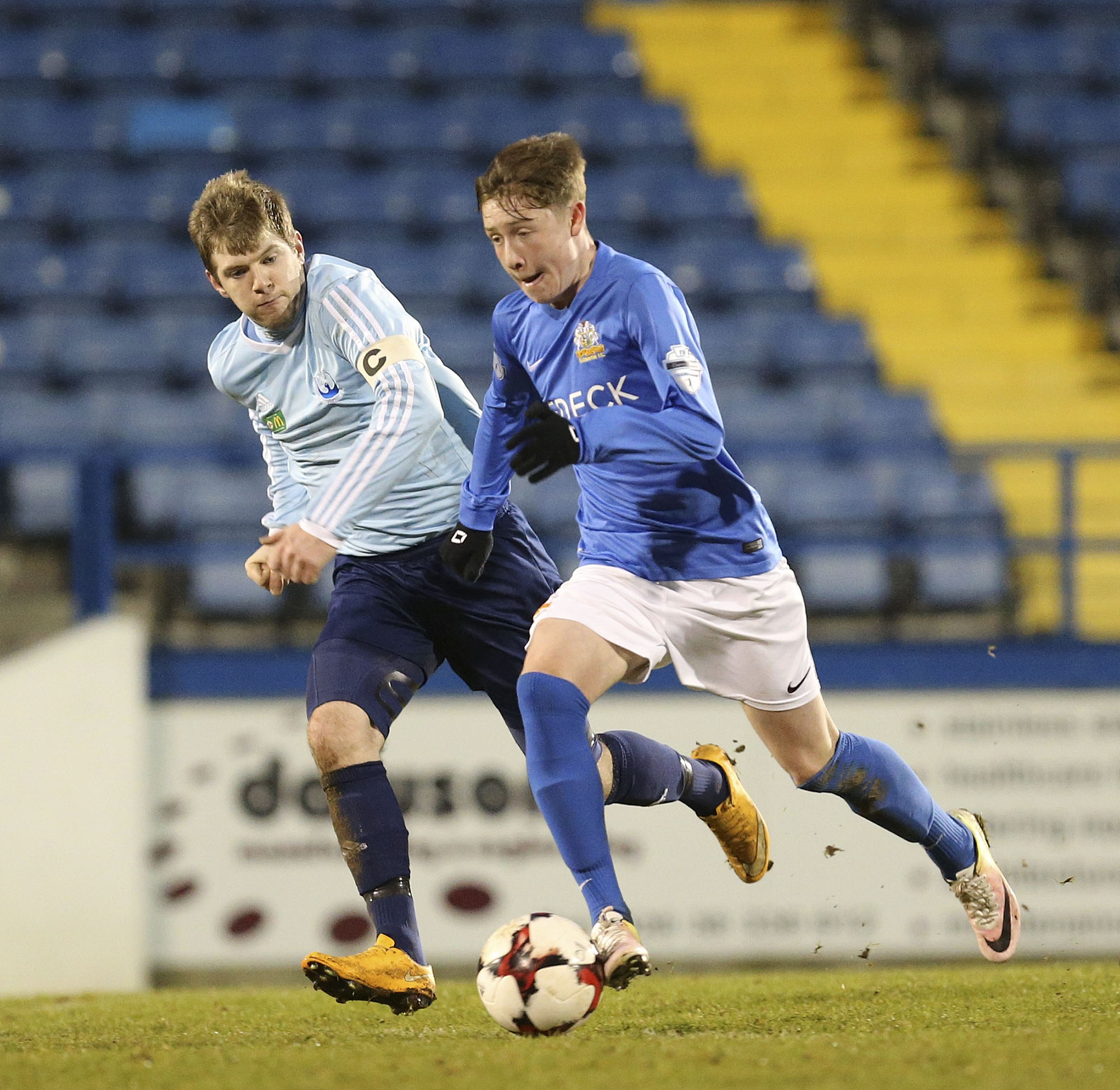 The teams have met twice before. In September 2010 Glenavon won 5-1 in a CIS Cup tie and in January 2017 the Lurgan Blues progressed 4-1 in a Fifth Round Irish Cup tie after Portstewart took an early lead.

With the Premier Intermediate League yet to kick off and Portstewart having been given a bye into Round 2 of this competition, the North coast side’s only competitive game so far saw them draw 2-2 with Tobermore United in the Northwest Cup last Saturday.

Glenavon’s best recent run in the League Cup came in the 2016-17 season when they knocked out the holders Cliftonville in the Quarter Final only to lose 0-1 to Carrick Rangers in the Semi Final. The Lurgan Blues crashed out of the competition at this stage last season, losing 0-1 to Dergview, a scenario Gary Hamilton will be hoping to avoid this time around. With a Premiership game coming up on Friday night against Coleraine and a long list of injuries, it’s a week that will test the depth of his squad, especially at the back.

Seamus Sharkey is still suffering from the effects of concussion sustained in a clash at Solitude. Eoin Wearen (hamstring) and Daniel Larmour (ankle) are still probably a couple of weeks away from returning and Robbie Norton is of course out long-term following his knee operation to repair a torn cruciate. Tomorrow’s game could be an opportunity for new signing Matthew Ferguson to come to the fore as Hamilton looks to get a result to help kick start the season after a shaky start to the league campaign.

Admission prices for Tuesday night’s game are £8 and £5 concession. Please note that Season Tickets are not valid. 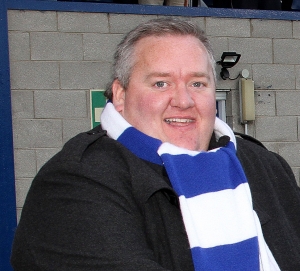 Following the recent sad and unexpected passing of life-long supporter Paddy Allen, the match will be sponsored in his memory by The Glenavon Players & Staff. The Ball Sponsor is Shoeshine NI and the Glenavon Man of the Match award is sponsored by Barry Craig & Ethne Ferran.