Glenavon has tonight (Monday) completed the signing of versatile defender/midfielder 26 year old Eoin Wearen on a two and a half year deal. The 6′ 2″ Dubliner was most recently with Limerick having started his career as a youth team player at West Ham. Since returning from England he has had spells at Bohemians and Sligo Rovers before signing for Limerick in January 2018. 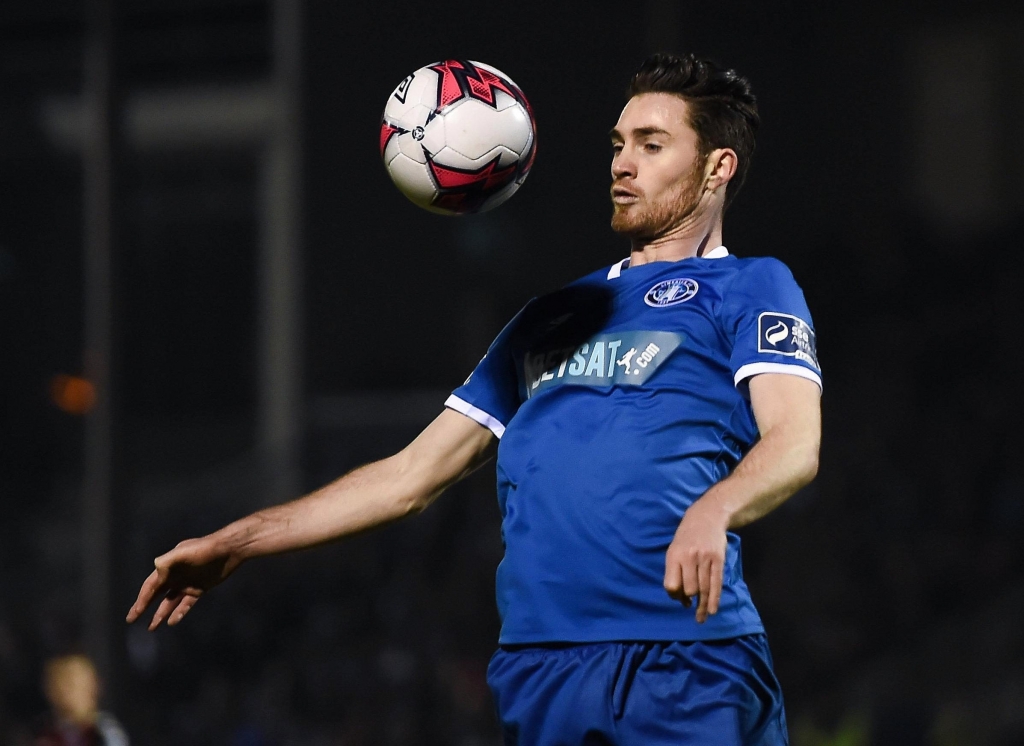 Gary Hamilton feels he will be a very useful addition to the squad. “He can play centre half or centre midfield and he’s good with both feet. He’s a versatile player who’ll be a big presence as well. We’re delighted to get Eoin in and the fact he can play in two positions is a good thing too. We’ve signed him on a two and a half year deal so he’s part of our planning for next season as well. We’re hoping he can come in and play the way he has been playing over the last couple of years.”

Eoin, speaking to us after he completed the formalities said “I’m delighted to get the deal done. I found out last week that there was some interest and I’m happy get all signed up now and I’m looking forward to getting going. I’m equally comfortable in both positions and wherever I’m needed I’m happy to play.”

Eoin could be available for Saturday’s Irish Cup game with Dungannon Swifts subject to International clearance.