Many thanks to all our matchday sponsors for Saturday’s Danske Bank Premiership game with Warrenpoint Town.

The Match was jointly sponsored by the Victoria GSC and McQuillan’s Menswear and Wedding Hire Portadown.

The Victoria members were joined by Coventry City fan Alan Packer who has become good friends with club member Roy Hollywood, a fan of the Sky Blues for many years.

The Match Ball was sponsored by Paul Rankin who was unable to attend but was represented by Mark Baxter.

The Glenavon Man of the Match, sponsored by A. D. Window Cleaning, went to goal scorer Stephen Murray. 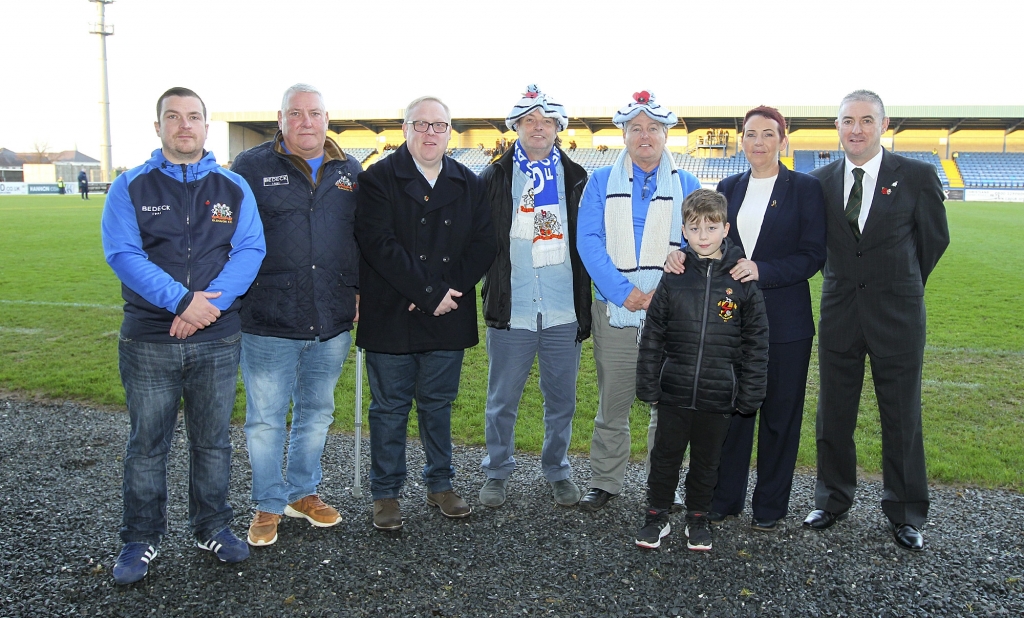 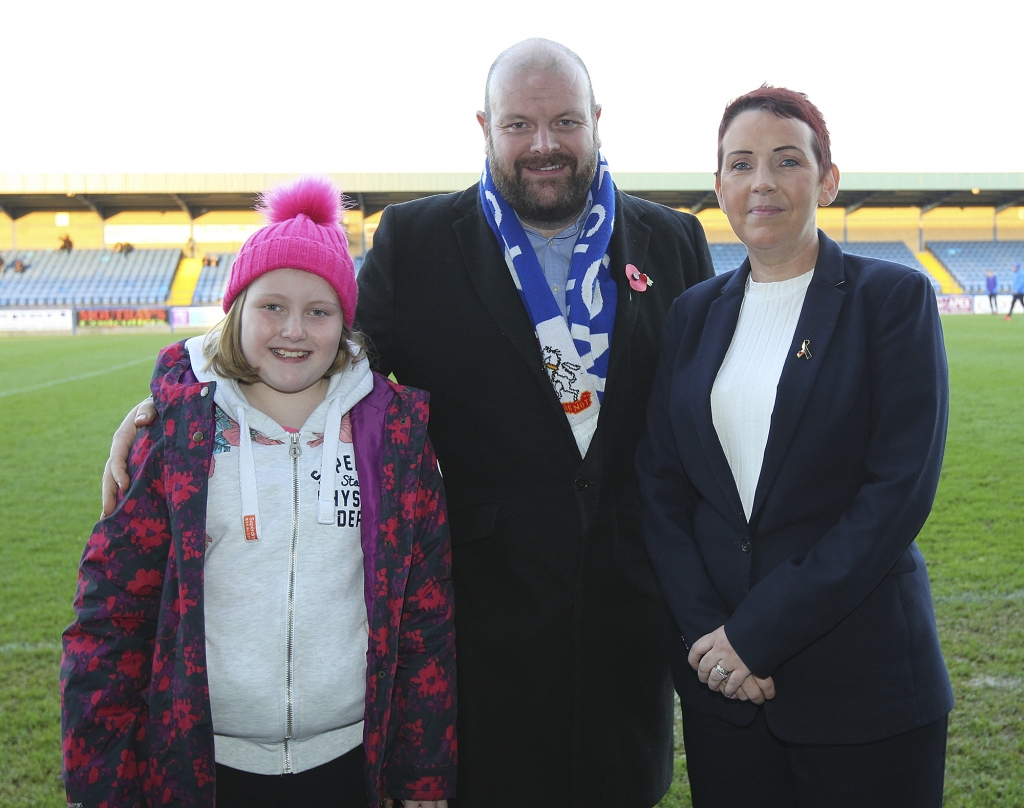 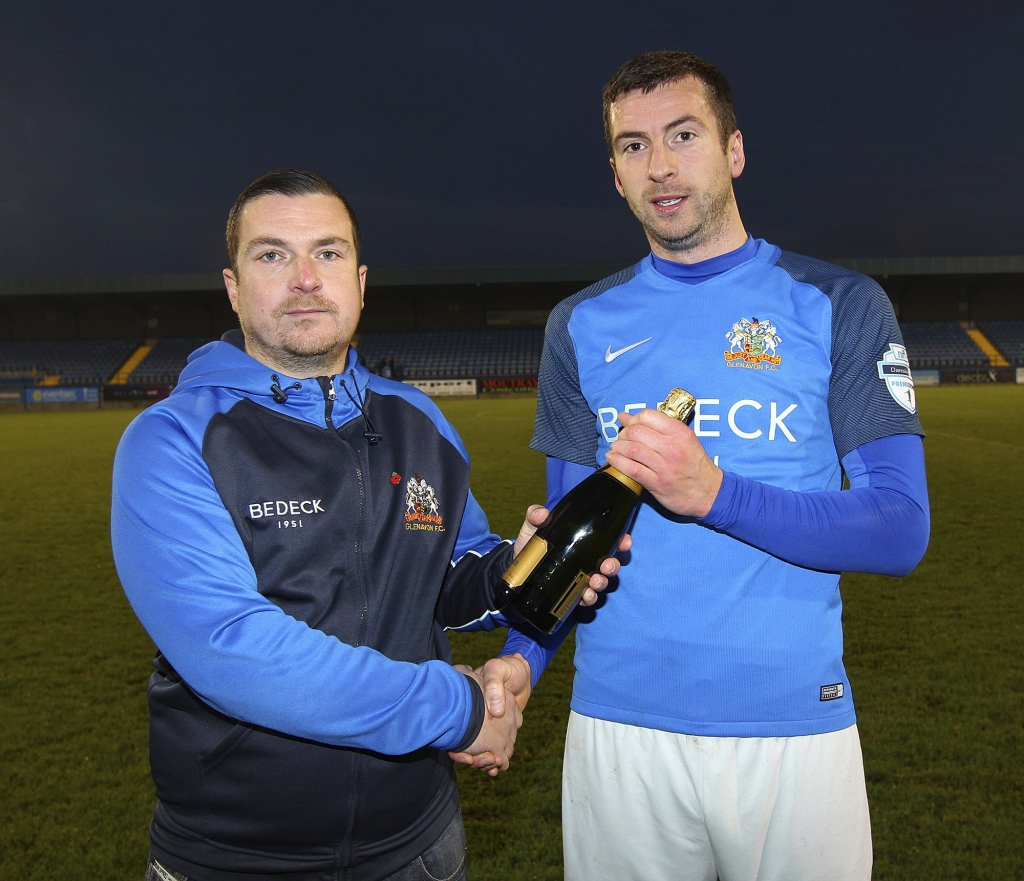