Best wishes to Mark Sykes as he joins up with the Northern Ireland Under-21 squad for their forthcoming games against Luxembourg on Thursday 6th September and Spain on Tuesday 11th September. Mark will be joined in the squad by a couple of familiar faces: Bobby Burns, currently on loan at Livingston from Hearts, and Everton’s Shayne Lavery who, together with Mark, was part of the Glenavon team that won the Harry Cavan Youth Cup in 2015. Ben Doherty, currently on loan at MVP from Derry City, is on stand-by for the games. 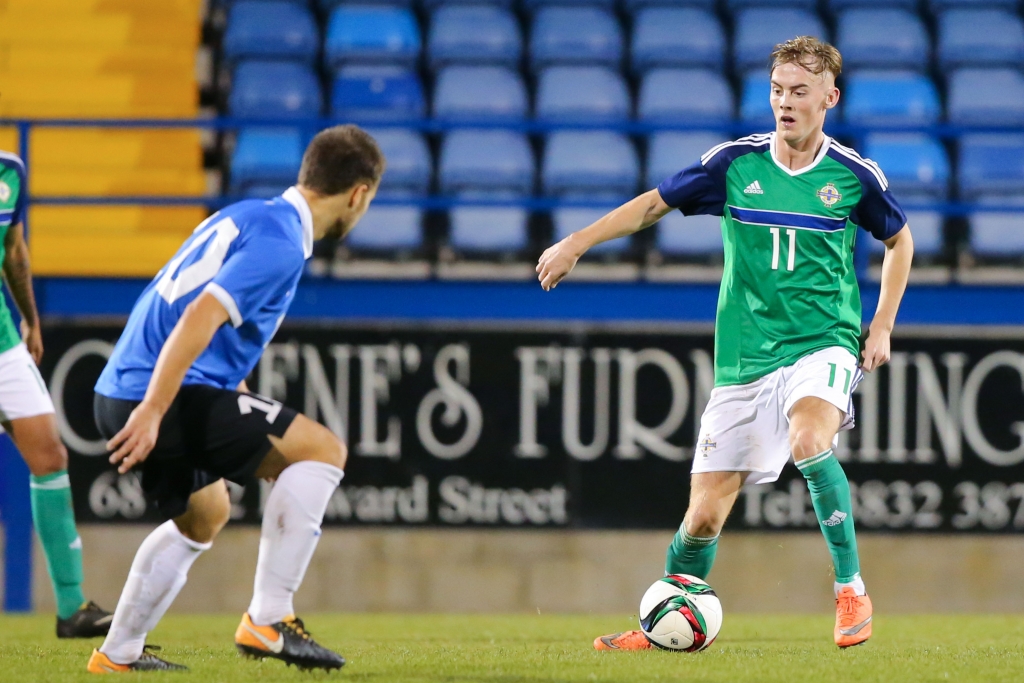 Closer to home Jordan Jenkins and on-loan Jack O’Mahony are in the Northern Ireland U19 squad that play Slovakia in two friendlies this week: Wednesday 5th September at Stangmore Park, Dungannon (kick off 7.00pm) and Friday 7th September at the Showgrounds, Newry (kick off at 2.00 pm).

Everyone at the club is delighted that Mark, Ben, Jordan and Jack’s performances have been rewarded with well deserved international recognition and wish them every success in the forthcoming games.