This morning and afternoon were periods of relaxation for the Glenavon players. Some opted to stroll the 15-20 minutes into the city centre whilst others stayed about the team hotel and made use of its excellent facilities which include a jacuzzi, a sauna and a gym. The day began cloudy but later the sun shone as the temperature hit the high 70s.

The players departed at 17.30pm for a 90 minutes training session at FC Minsk’s extensive training centre. All players took part in the training including Dave Elebert who is a doubt for tomorrow night’s game because of a hamstring injury sustained in last week’s 1st leg tie.

Tomorrow club officials will attend UEFA’s mandatory pre match meeting at 11am at Shakatyor Soligorsk’s ground which is 80 kilometers from Minsk. The team will travel separately leaving Minsk at 15.30 for the game which kicks off at 19.30pm.

We hope to bring you updates from the game tomorrow night which kicks off at 5:30pm our time so check back on the website and/or Twitter @Glenavon_FC. 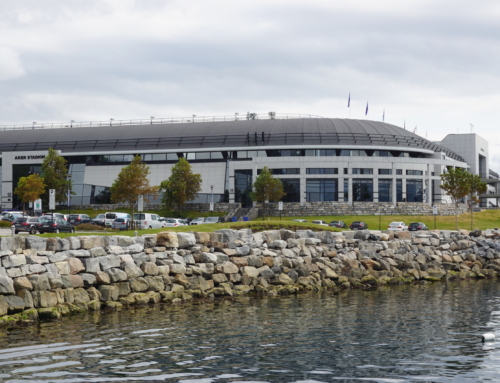 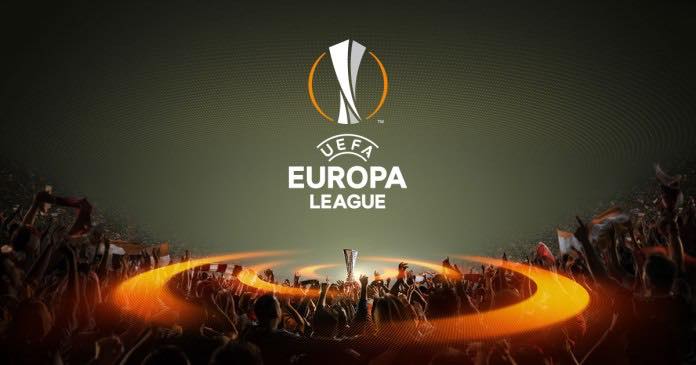 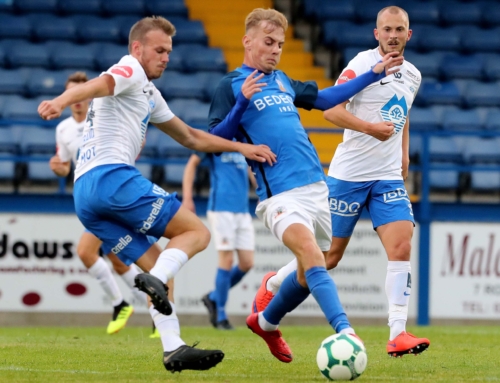 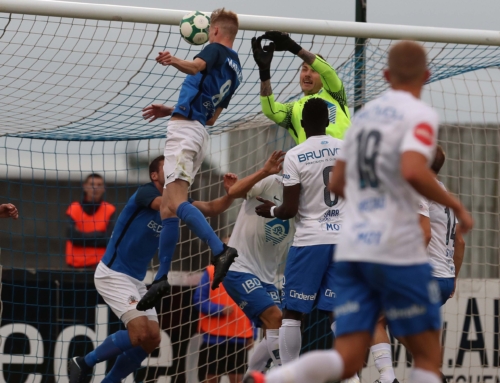 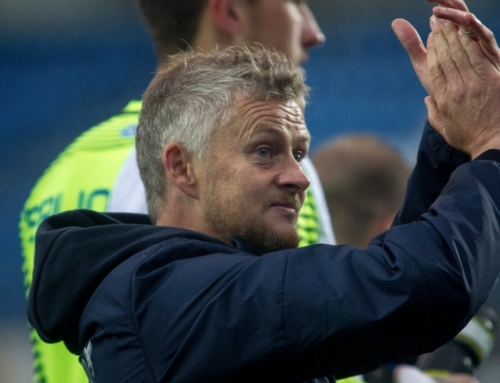