Molde will undoubtedly present an extremely tough test for Gary Hamilton’s team. Over the past few decades they have emerged as one of the leading teams in the Eliteserien, Norway’s top division and as recently as 2014 they won the coveted league and cup double. They qualified for Europe this year by finishing second in the league in 2017. They are regular competitors in Europe’s top competitions and are one of only two Norwegian teams to compete in the group stages of the Champions League. Arguably their greatest success in Europe came in 2015 when they defeated Glasgow Celtic home and away in the group stages of the Europa League.

Managed by former Molde player and Manchester United icon, Ole Gunnar Solskjaer, they are currently on an impressive run of form in the Eliteserien, recent results seeing them move up to third place just six points behind the leaders SK Brann of Bergen. 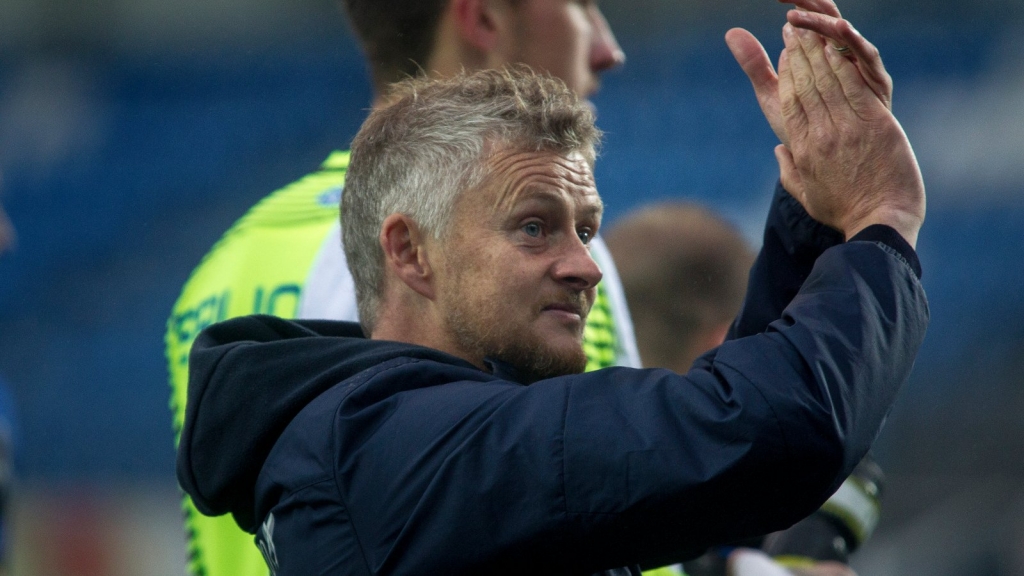 “Of course it’s going to be a tough task for us, there’s no point hiding away from that,” Gary Hamilton told us today. “We always try to be honest with the players and tell them how hard the game’s going to be and it is going to be tough, it’s going to be difficult. They’re in the middle of their season; they’ve won the last two games, winning 5-1 and 4-0, away from home in one of the games to the league leaders. They’re a top side, with players who have a lot of experience. We had our boys watch them last night during training to let them see how good they are.

“We’ve worked on a couple of things and given them information of how we want to go about it, to try and compete in the game and obviously try and get a result because that’s what we always do no matter who you play, no matter how good the opposition is, you want to try and aim to get a result. Whether that’s possible or not remains to be seen but we want to go out tomorrow night like we do in every game we play and try to get something from the game and get a result. We’ll go out and give everything tomorrow night.

“So far in pre-season to their credit the boys have worked so hard, their fitness levels are very, very good considering they’ve only been back three weeks. The training that they’ve done has been very beneficial and they’ve done everything they’ve been asked to do. I think it’s shown in the performances in pre-season. In four games we haven’t conceded a goal which, considering the way we play, it’s difficult to keep clean sheets but we’ve done it in pre-season and we’ve also scored goals so hopefully that’ll give the boys confidence. They’ll certainly need to be on top of their game tomorrow night defensively if we’re going to take something from the game.”

Gary will be without Andrew Mitchell and James Singleton who are both on holiday, and Sammy Clingan who is on honeymoon. New signing Stephen Donnelly looks set to start up front and he certainly should be match fit after completing a 66 game season with Usher Celtic in the Athletic Union League in which he finished as the league’s top scorer and Player of the Season. 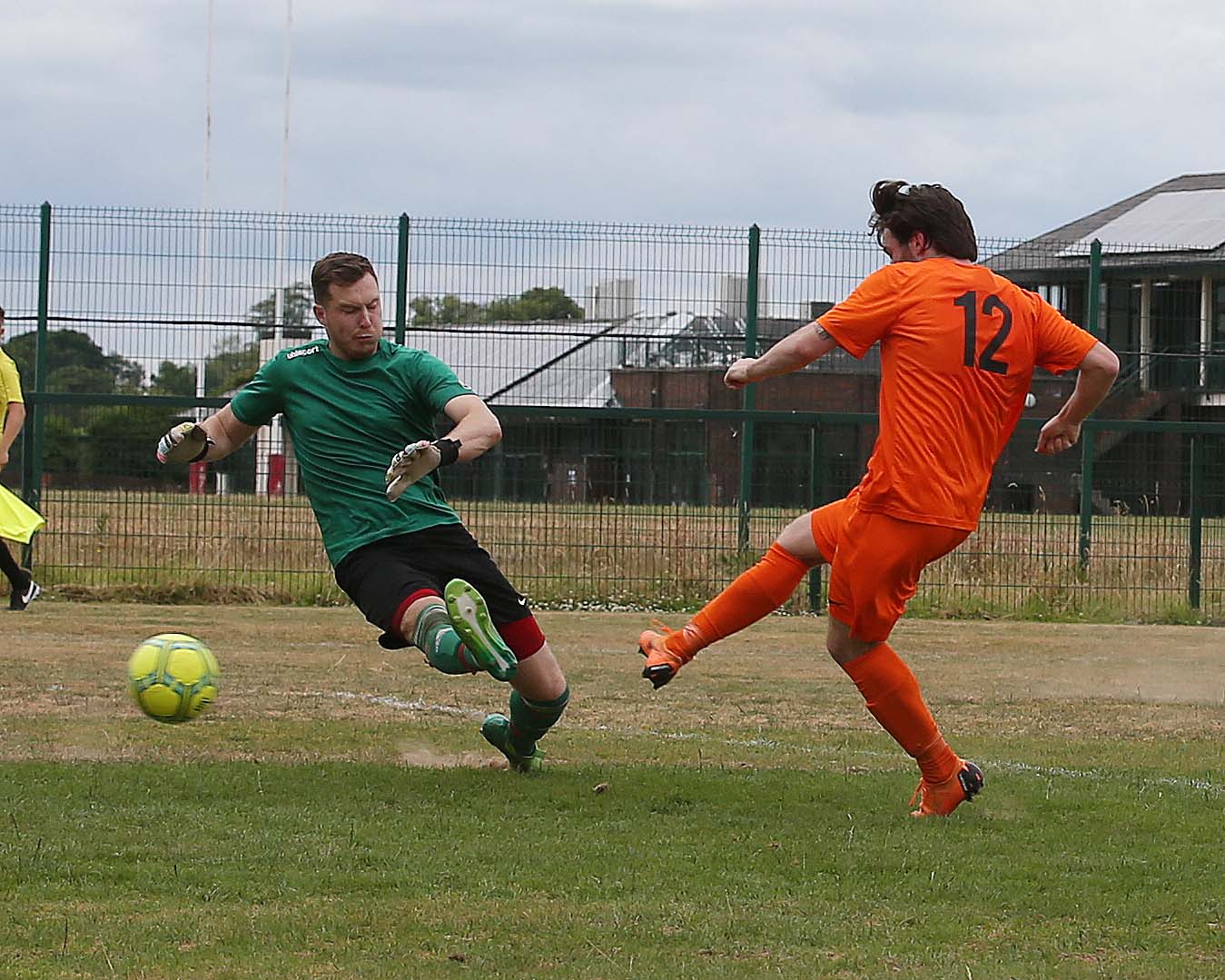 No doubt there will be a number of scouts at MVP on Wednesday night watching their exciting young player Erling Braut Haland, rightly regarded as one of the most promising young strikers in Europe.

This is a unique opportunity for the local soccer public to see a top class European side in action and we would love to see you at MVP on what promises to be an exciting night of European football.

Many thanks to the Crowne Plaza Hotel Belfast for sponsoring the match. The Crowne Plaza is a refined modern hotel near central Belfast, with stylish dining, complimentary WiFi and an indoor pool. Crowne Plaza Belfast places you in a parkland setting near the River Lagan. A 15-minute drive takes you to the city centre, where Belfast Central station offers local and regional train services. The hotel has free parking and the M1 motorway is a 10-minute drive away. Belfast International Airport and George Best Belfast City Airport (BHD) are both less than half an hour’s drive from the hotel.

We are also very grateful to Ball Sponsor Stephen Brown and the Man of the Match Sponsor Lucy Kerr.

Don’t forget there will be a special limited edition programme on sale on the evening of the game. 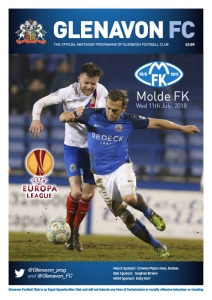