Glenavon can confirm that Andy McGrory has decided to leave the club and join Ballymena Utd.

Andy will, of course, be always remembered for his last minute penalty winner against Portadown in April 2015 which is now part of Glenavon folklore. Commenting on the transfer, manager Gary Hamilton said “I am sure I speak for everyone at the club when I say I am sorry to see Andy leave. He has been with the club for over 6 years, joining the club in January 2012 shortly after I had been appointed manager the previous month. He was instrumental in moving the club forward during this period including two Irish Cup triumphs in 2014 and 2016. In recognition of his services to the club he was recently offered a further 4 year contract plus a testimonial. At the age of 27, however, he decided to move on in the hope of guaranteed first team football. We wish him well in this new phase of his career and thank him for his services in the past.”

Andy, who has played in a variety of positions including right back and right midfield for Glenavon, made a total of 203 appearances for the Lurgan Blues (59 as a substitute) and scored 37 goals. He proved particularly deadly from the penalty spot and no Glenavon fan will ever forget that last-minute winning goal against Portadown in the penultimate game of the 2014-15 season which ensured Glenavon’s qualification for Europe. 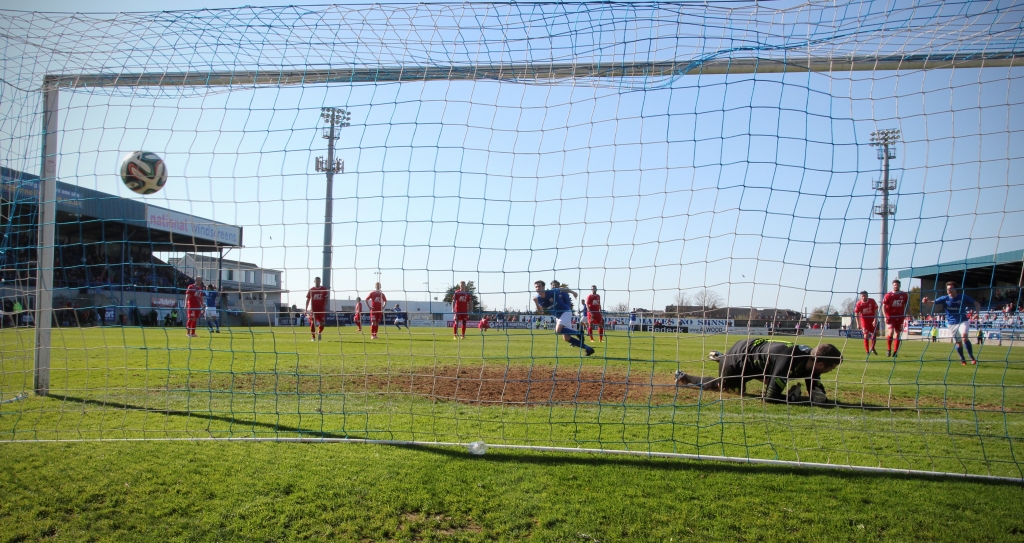 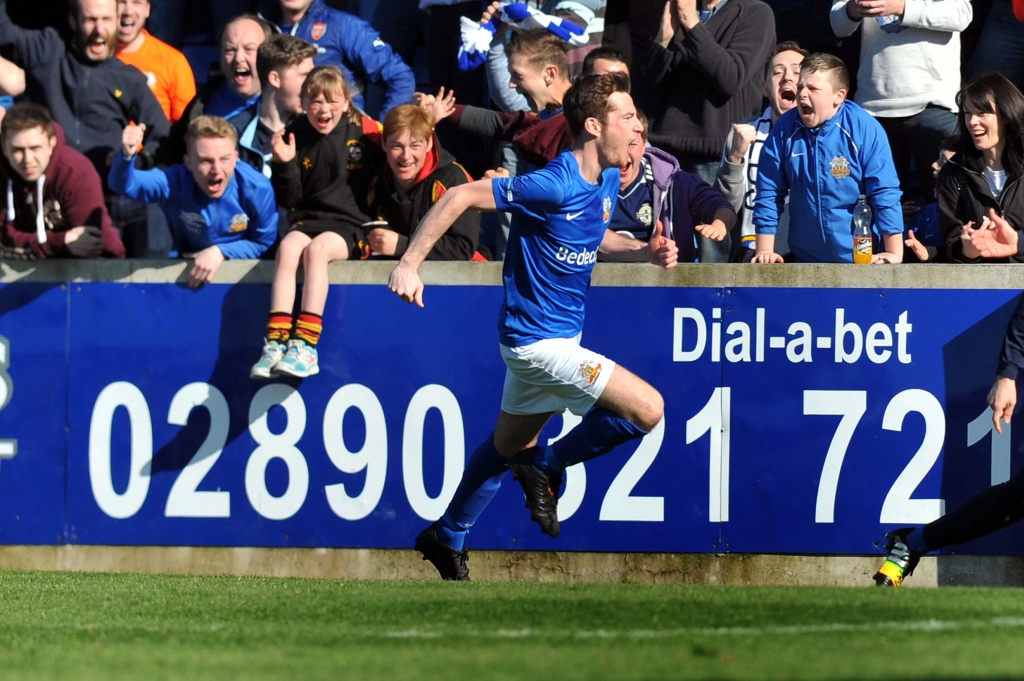