Glenavon’s hopes of making the top six were dealt an almighty blow following Friday night’s hammering at the hands of Crusaders.

While it’s not impossible that the Lurgan Blues could still make it, it’s now out of their hands and would require Glenavon to take maximum points against Warrenpoint and Linfield, and both Ballymena and Crusaders to slip up in their remaining games.

Glenavon were without Matthew Snoddy, who could not play due to being on loan from the Crues, and the injured Robbie Garrett. Their absence was to be keenly felt as the game progressed. Andrew Doyle returned in defence, allowing Aaron Harmon to move into midfield to partner Michael O’Connor.

Despite the scoreline, Glenavon actually started the game brightly and took the lead on eight minutes through Matthew Fitzpatrick’s tenth goal of the season. He blasted home with a right-footed drive past Sean O’Neill after being teed up by Danny Purkis.

Jamie McGonigle could have put the Crues in front but dragged his shot wide just moments after the leveller had been scored.

However, with 25 minutes on the clock, the Glenavon defence was opened up. Jordan Forsythe fed the ball through to Paul Heatley, who rounded Hyland to score.

Crusaders were on top for the rest of the half, but at half time Glenavon were still well in the game. What happened in the second half could only be described as a capitulation.

Within minutes of the restart Ross Clarke’s cross-come-shot, which was most likely meant for Heatley, ended up looping over Hyland and into the net to make it 3-1.

Heatley then got his second of the night with 68 minutes on the clock, again rounding Hyland before walking the ball into the net.

It was five with 15 minutes left to go when Jamie McGonigle finished off a move with a simple tap-in, and the same player rounded off the scoring with a fine effort, curled in from the edge of the box.

A big improvement is needed for Tuesday night’s trip to Warrenpoint Town, kick-off 7.45pm with coverage on performasports.tv, costing £7. 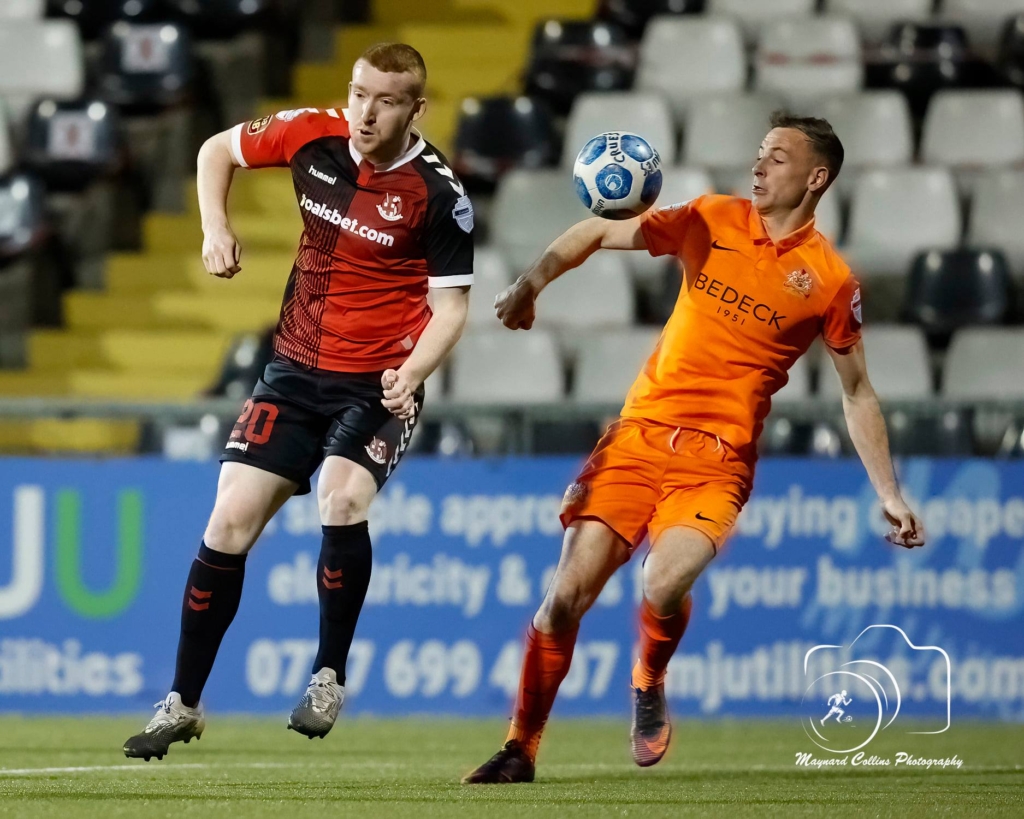 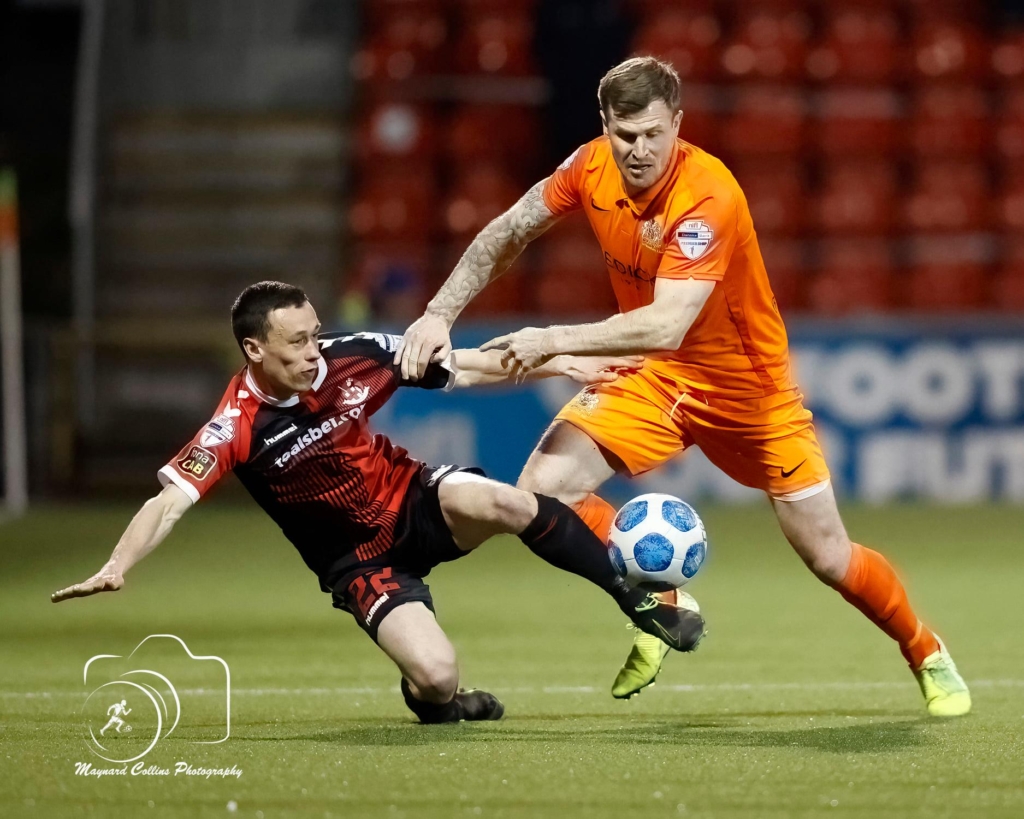 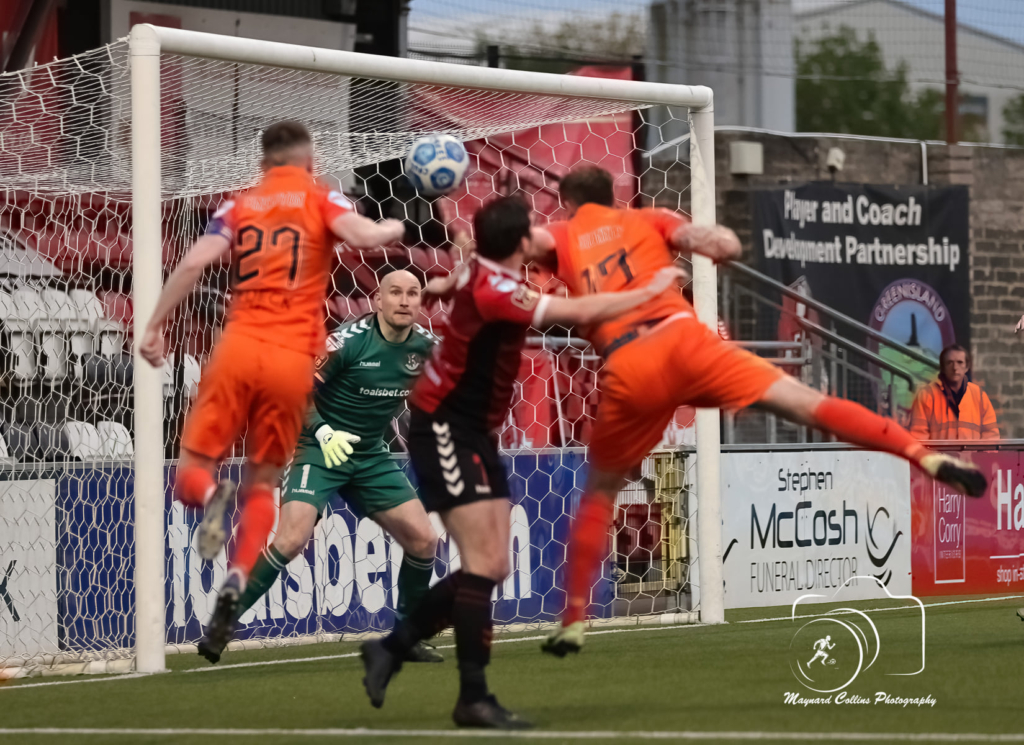 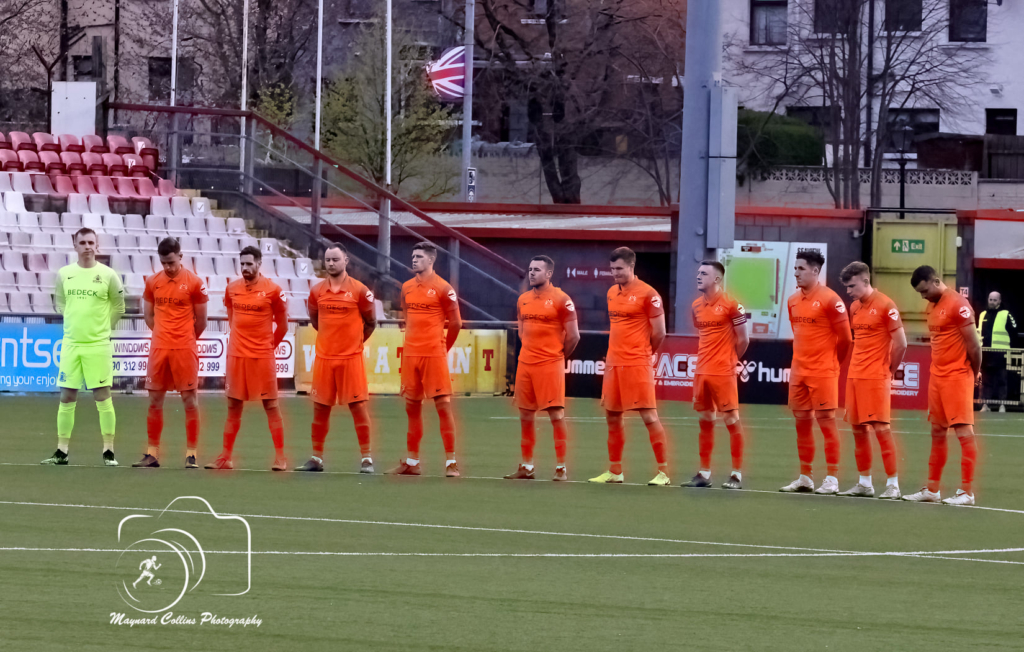