Skip to content
Previous Next
Preview: A game six months in the making!

It has been six months since Glenavon last kicked a ball in anger, and tomorrow the wait finally comes to an end.

The Lurgan Blues travel to Inverary Avenue to take on East Belfast in their first pre-season friendly.

Manager, Gary Hamilton says his players are “busting to get at it”.

Looking ahead to Saturday’s game, he said, “All of us are itching to get going.

“You can see it in the boys in training – they’re glad to be back and they’re working hard.

“As much as it has all been out of our control it has maybe been a good thing for the players in a way to show them how much they miss football in their lives. Maybe it will make players across the league hungrier and actually appreciate what they have and the opportunities that they get.”

Gary said that training to date had been going well, joking: “We’ve noticed that there has been less moaning and whinging in training!

“Their attitude and their application has been first class so far.”

Jack O’Mahoney, Colin Coates, Conor McCluskey and Daniel Larmour are set to miss tomorrow’s game but Gary says their absences are nothing to worry about.

“We’re going to try and give everyone 45 minutes because it’s our first match back and that’s what we always do,” he said.

“Jack has a bit of a hamstring strain and Coatesy got a bit of a quad strain last night (Thursday) in training. They’ll be out for 10 days or two weeks max, they aren’t major injuries.

“We’ve not done too bad in terms of injuries given that we are just back, just the odd wee tweak here and there but nothing major.

“Conor and Daniel are missing as they had prior arrangements made, but we will have 22 players there and we would hope to give them all a run-out.”

Saturday’s game, which is a testimonial for long-serving East Belfast stalwart David McConnell, has a 2pm kick-off. 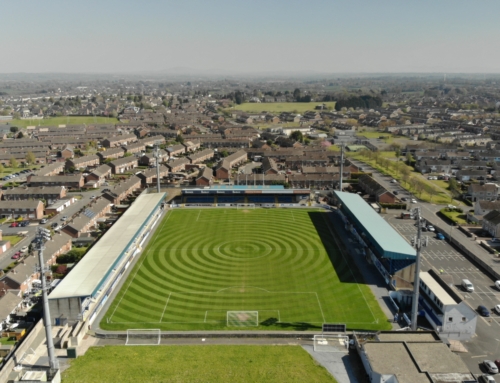 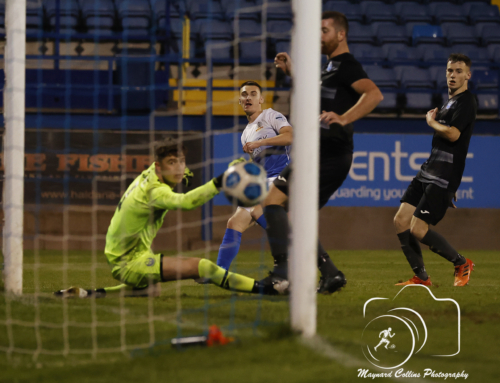