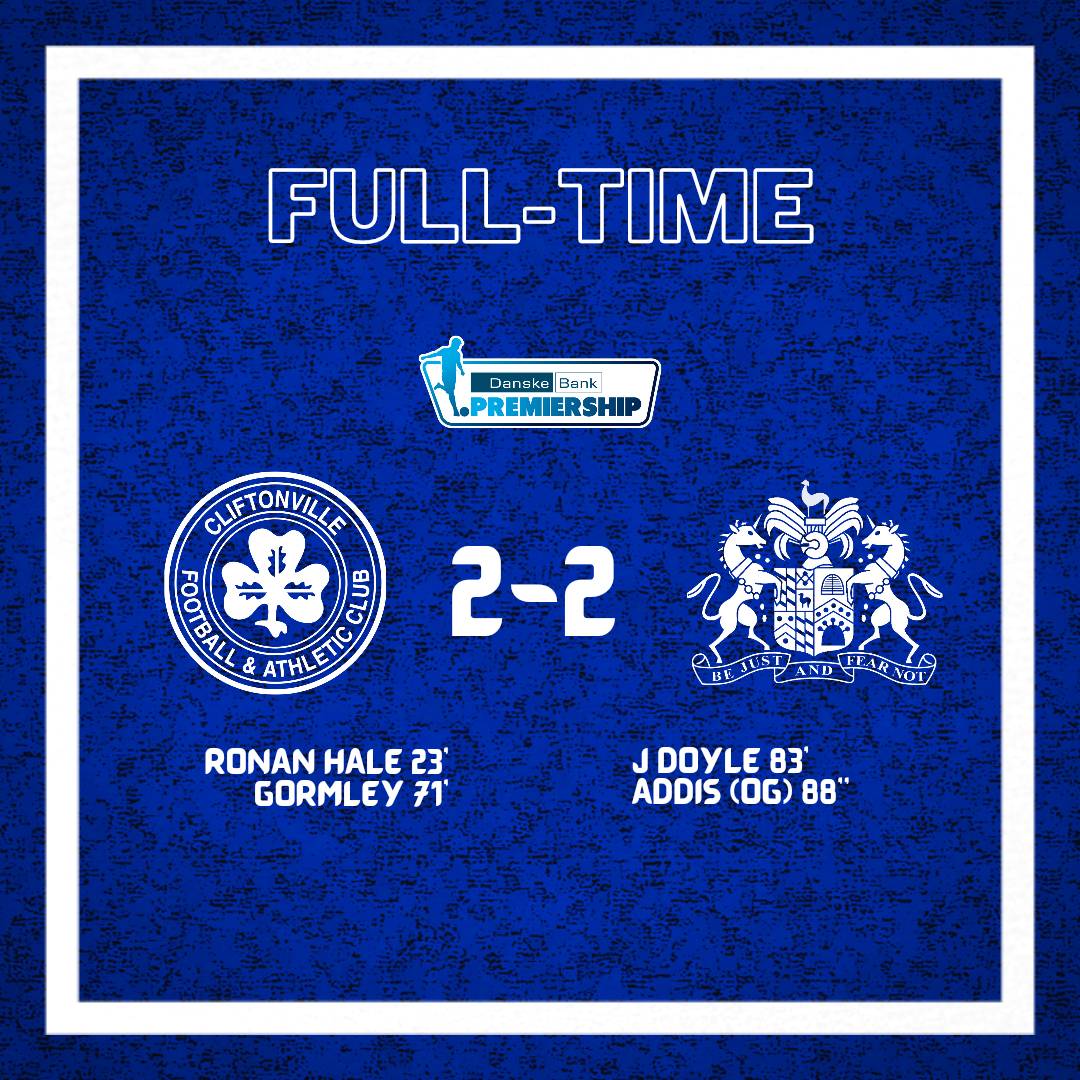 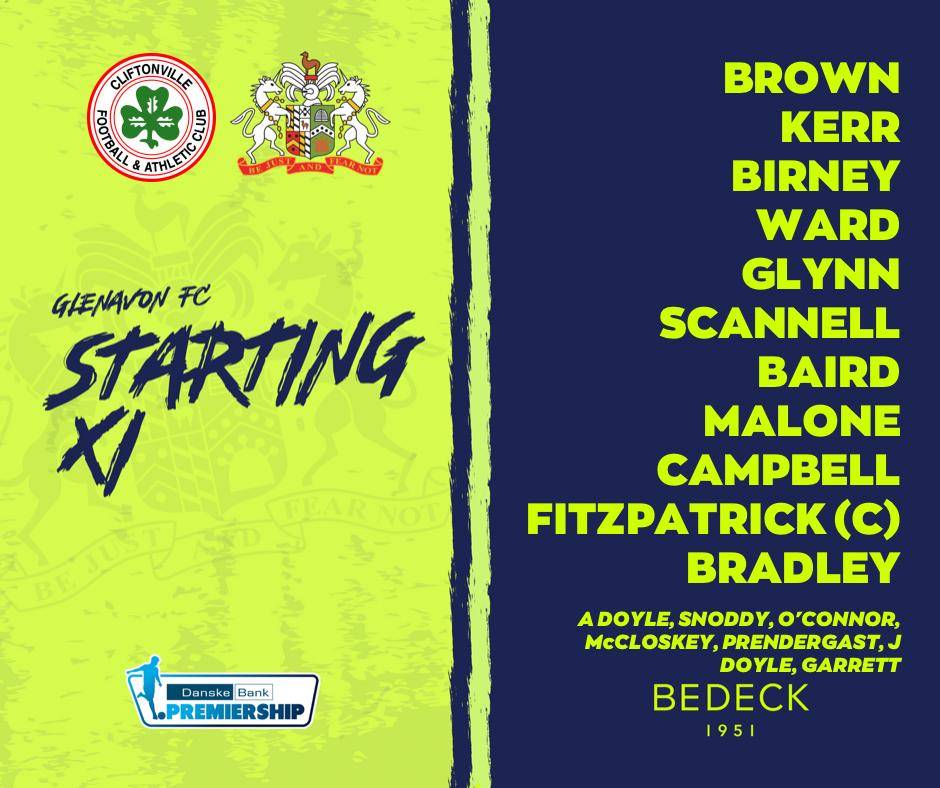 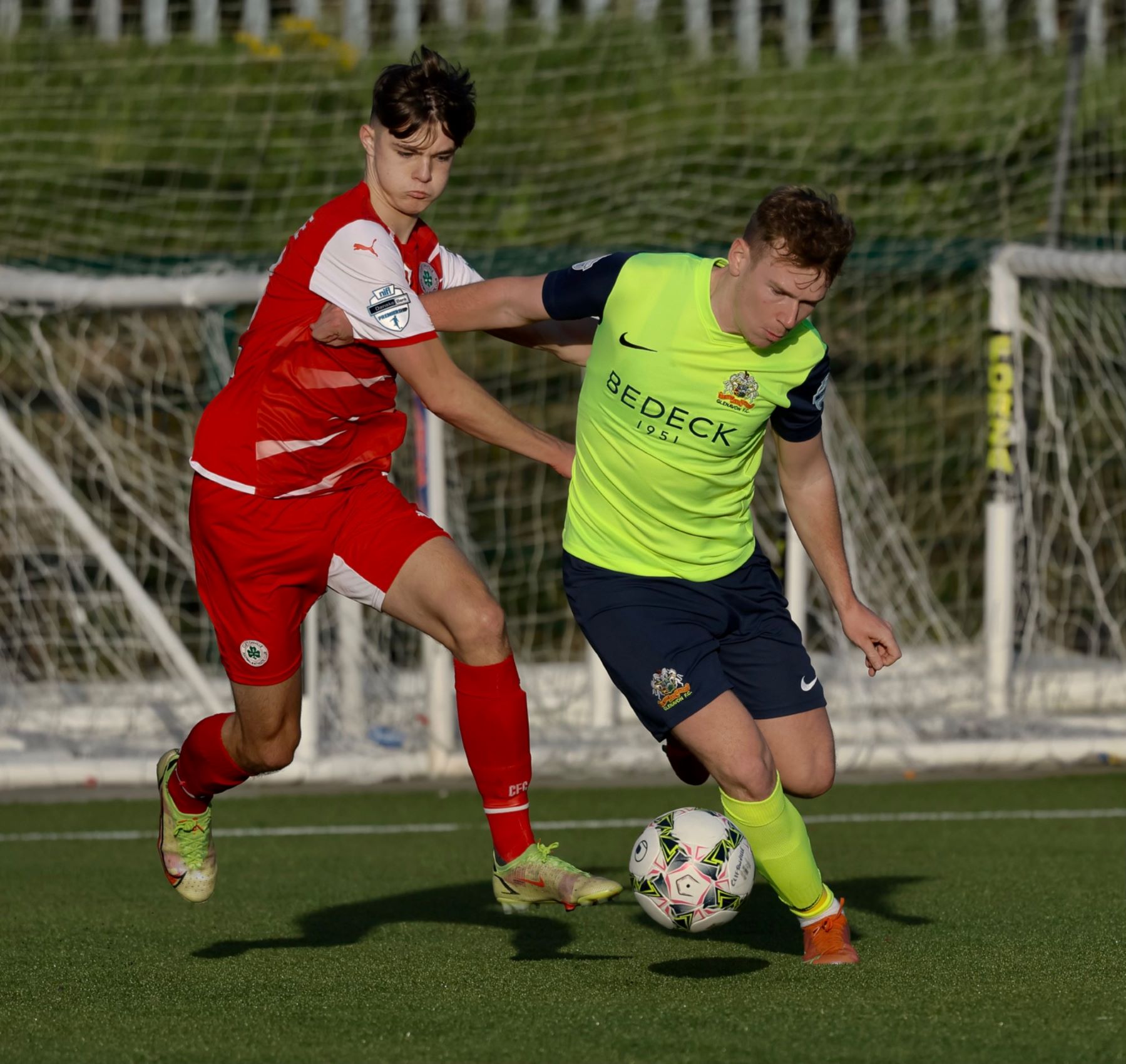 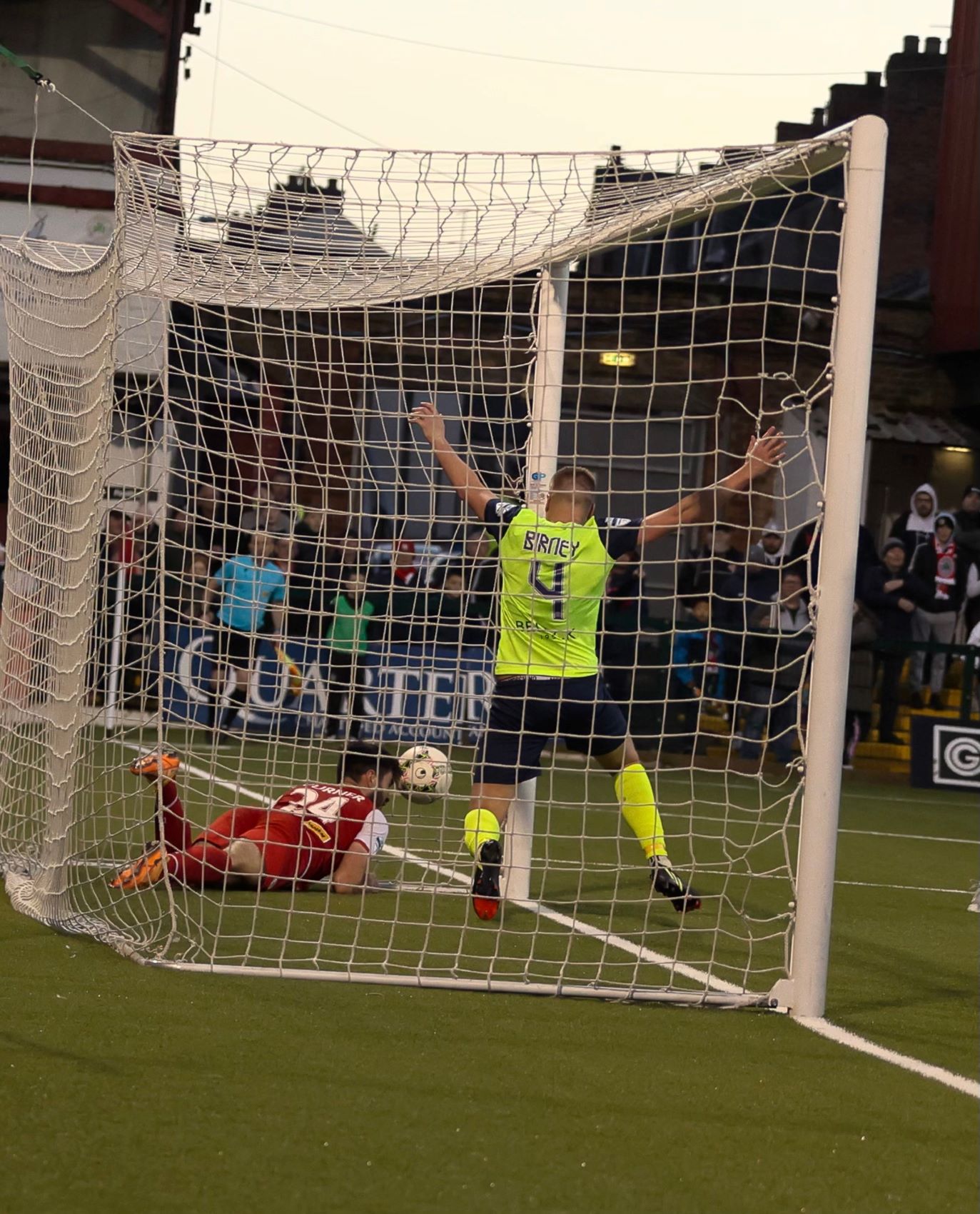 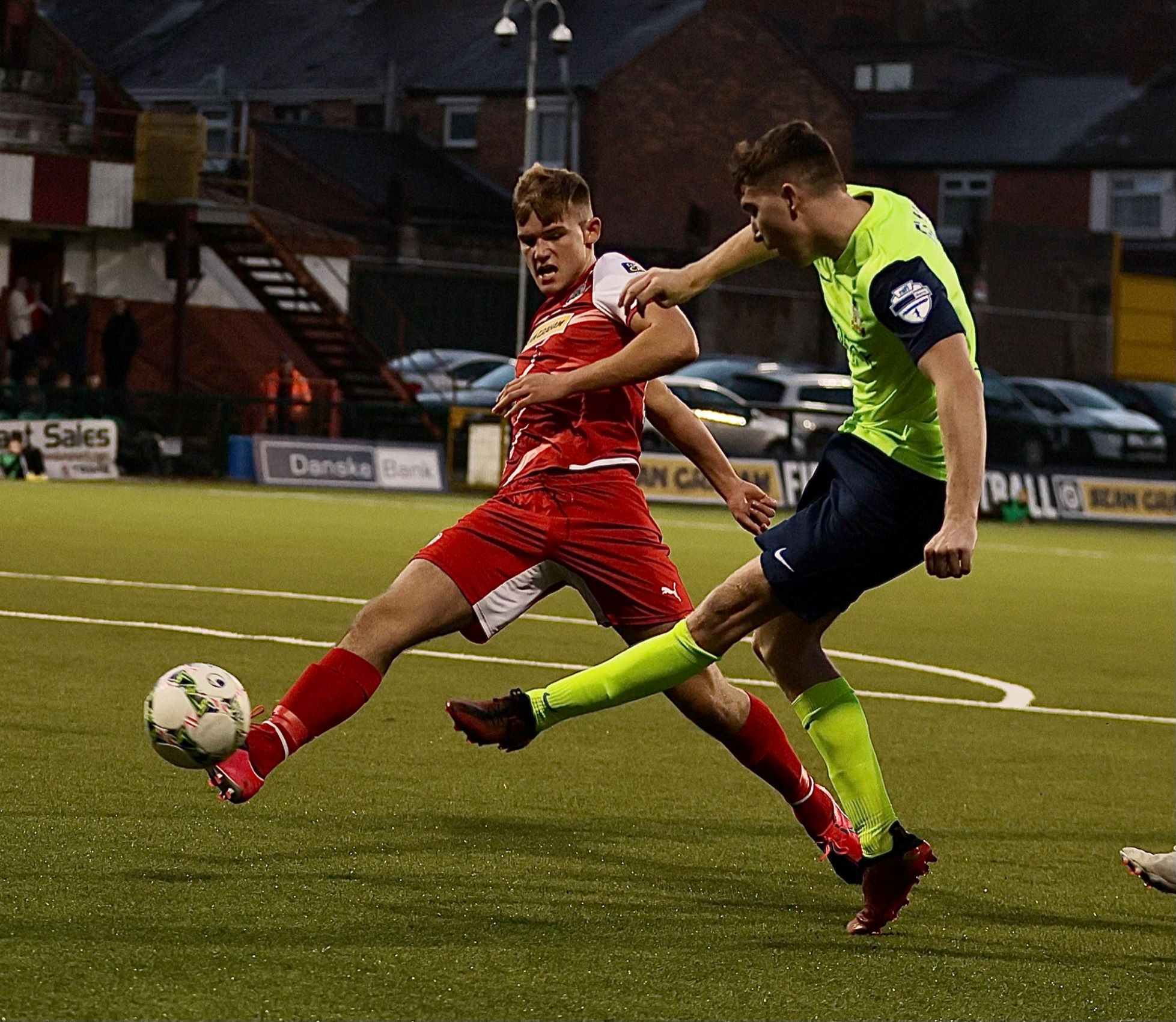 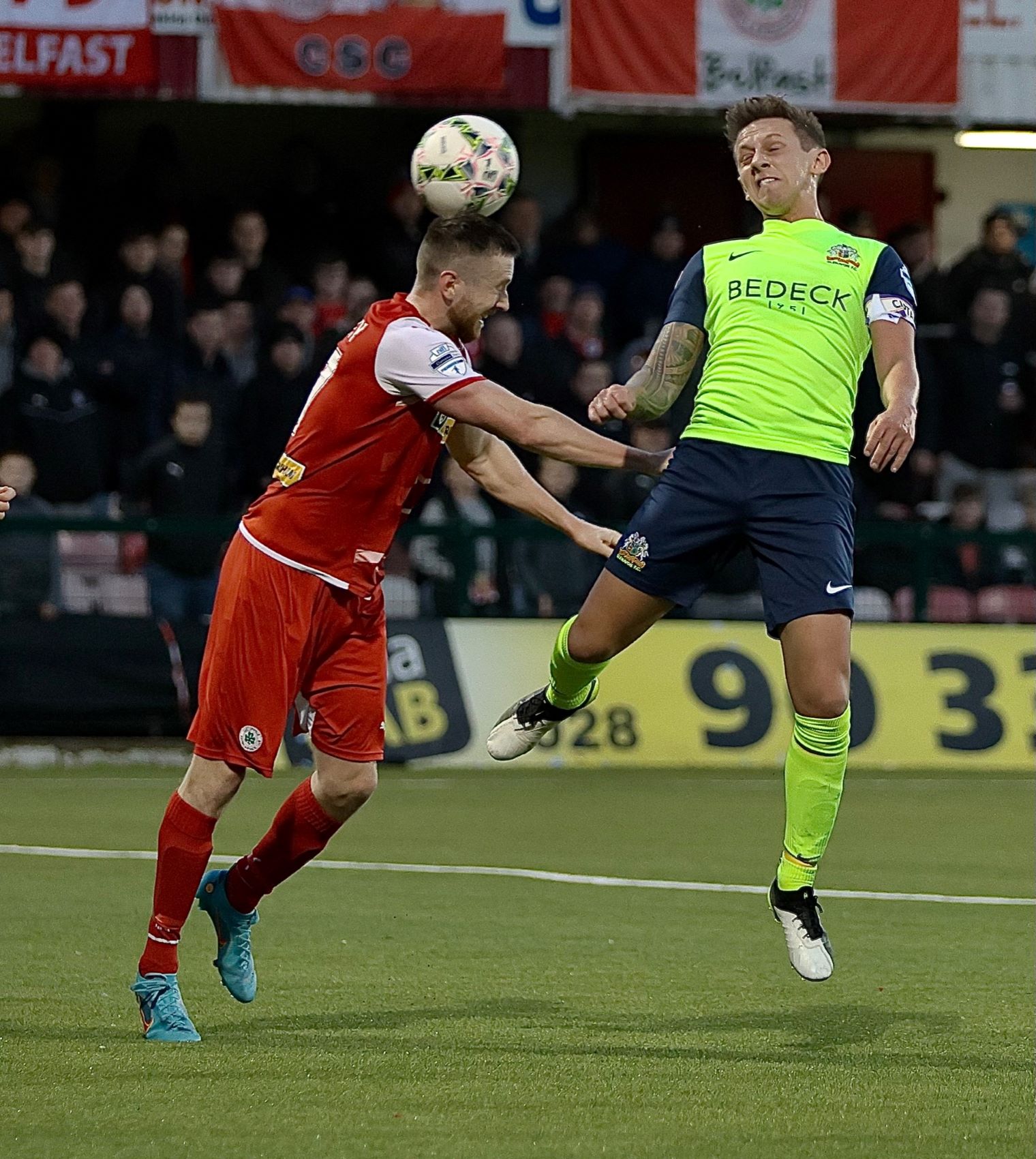 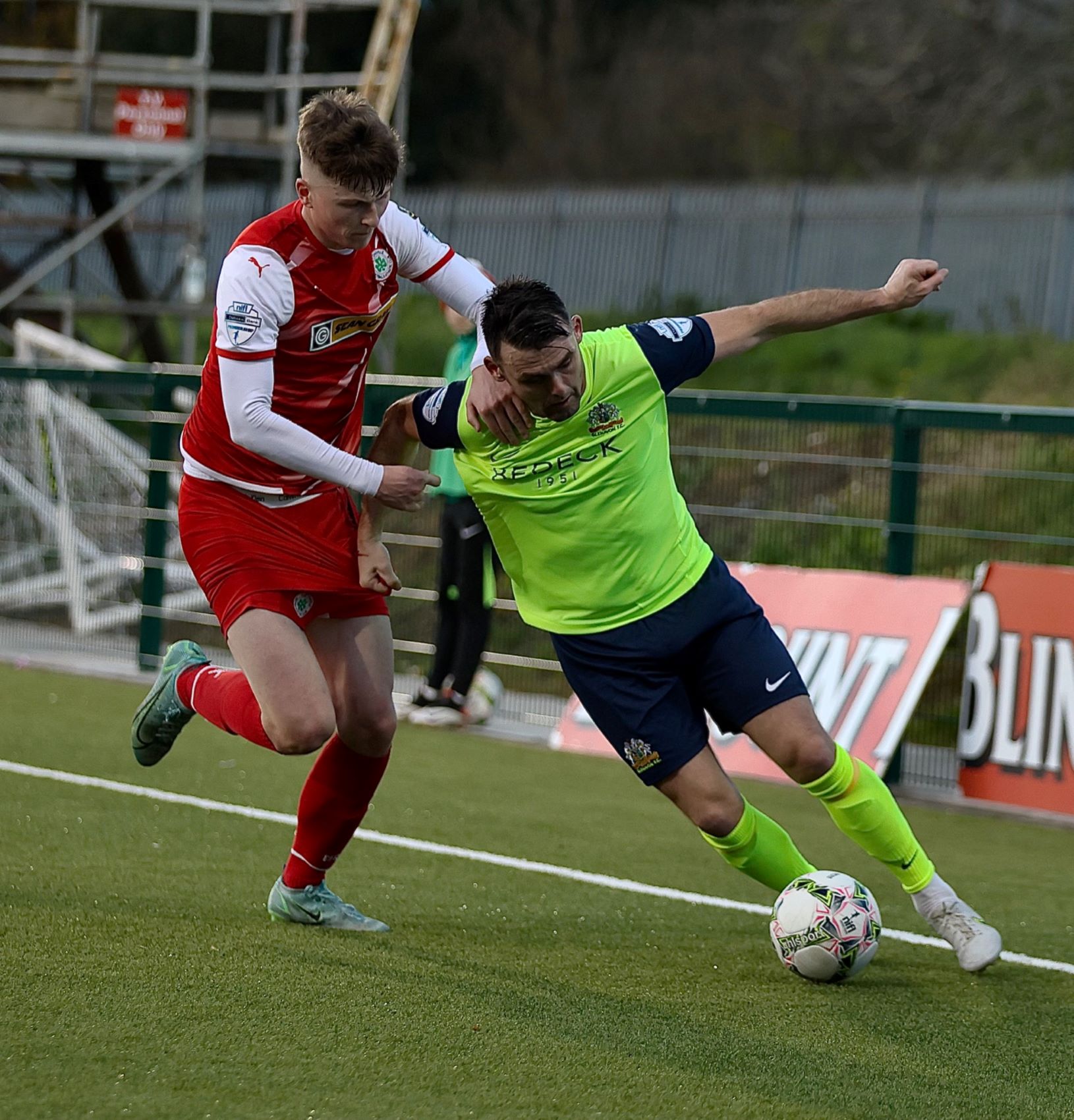 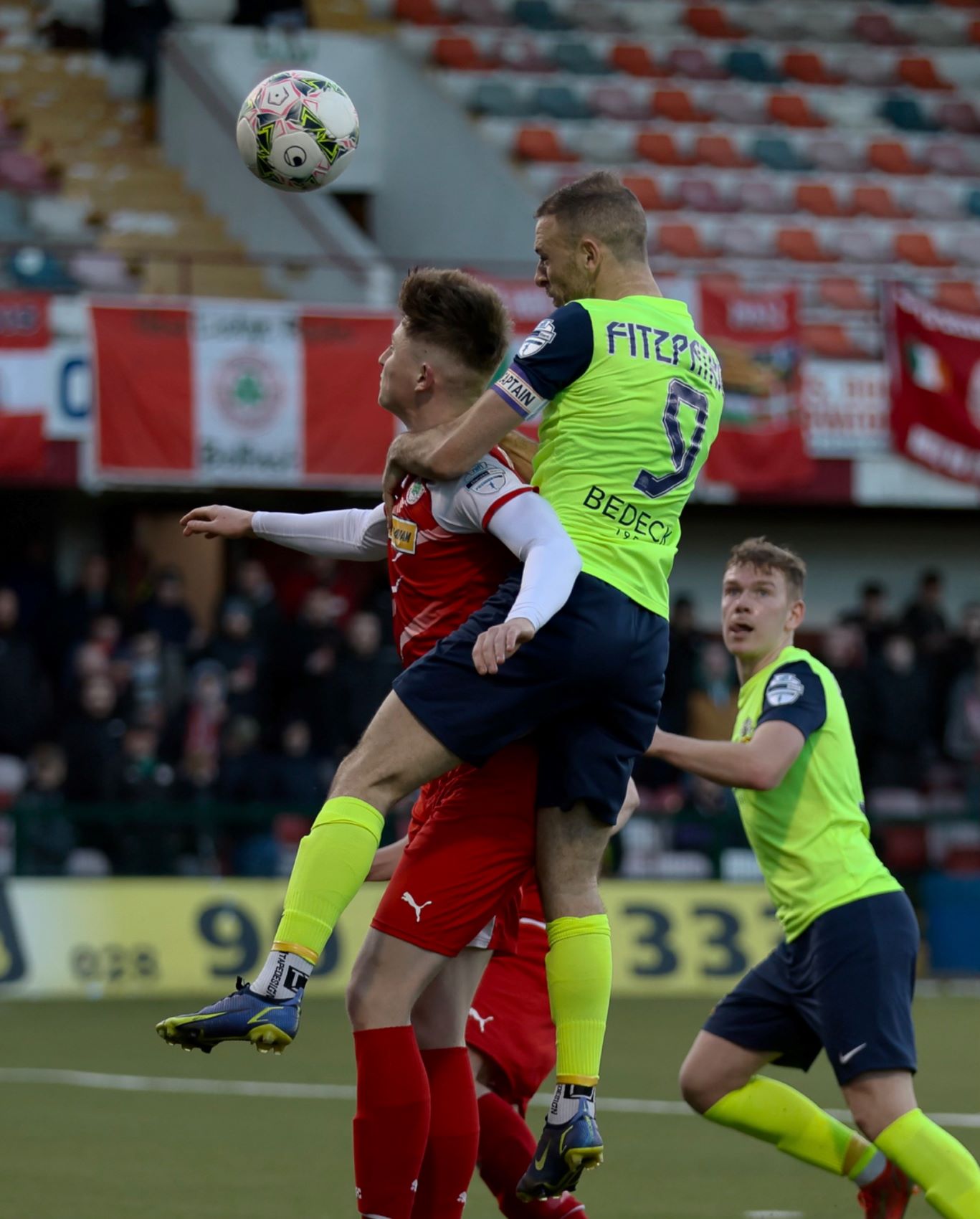 Glenavon head to Solitude tomorrow to take on a Cliftonville side looking to gain ground on the teams at the top of the Danske Bank Premiership.

The Reds sit fourth, three points behind league leaders Glentoran at the time of writing.

But the Lurgan Blues will go to Solitude feeling confident, having won three of their last five games and while the other two games ended in defeat, the manner of their performances would have given Gary Hamilton confidence.

The last time that the two sides met it was a close-run thing, with a late Ronan Hale free kick all that could separate the two teams.