The game started at a quick pace with both teams looking to attack early. Conor Scannell opened the scoring on three minutes when he linked up with Prendergast to make it 1-0.

Glentoran reacted well and continued to attack and get in behind Glenavon’s back line. They made it 1-1 from a corner, after some poor marking from the Glenavon players from the set piece.

Glenavon grew back into the game and made it 2-1 just before half time when Prendergast worked hard to work a shot and finish past the Glentoran goalkeeper.

Right at the start of the second half Glenavon made it 3-1 when Cohen Henderson, on the left, cut the ball back to curl his shot across the keeper and into the corner of the net.

The visitors again reacted well when their winger stayed onside from a through ball to finish well past Matthews.

Glenavon added a fourth when some good play worked its way to Bobby Harvey on the right who delivered a good cross first time, which was excellently controlled and finished by Prendergast.

Five minutes later Conor Scannell added a fifth goal when he reacted well inside the box.

Glentoran dominated the last 10 minutes of the game when they added a third goal, and they could have added a fourth only for Matthews saving a penalty with five minutes to go.

A very competitive game that our players will learn plenty from, with the result moving our U20s up to fifth position in the league. 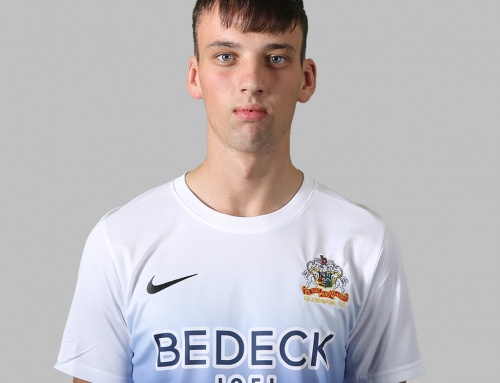 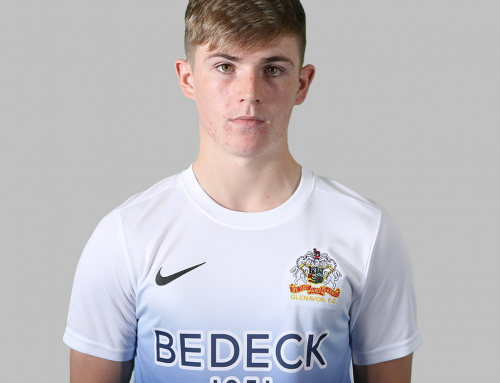 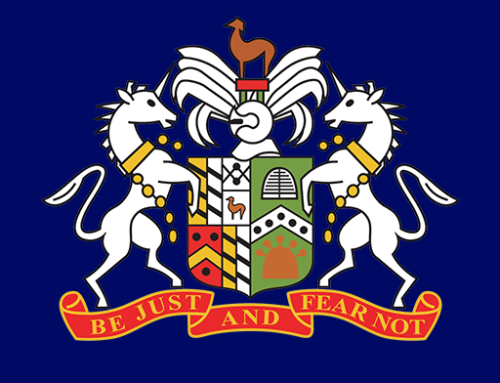