It is with regret that Glenavon Football Club learned this afternoon of the death of our former player Sammy Wilson.

Sammy died peacefully at his home on the Banbridge Road in Dromore yesterday (Sunday).

He joined Glenavon from Crusaders in the 1956 and stayed with the club until the 1962/63 season, winning a plethora of major honours.

Signed as an outside right but successfully converted to a centre forward by Jimmy McAlinden as a replacement for the legendary Jimmy Jones, Sammy was part of the Lurgan Blues’ league-winning sides in 56/57 and 59/60, and he lifted the Irish Cup on three occasions – 56/56, 58/59 and 60/61.

Known for his pace and heading ability, he scored a wonderful header to open the scoring in the 1957 Irish Cup final replay against Ballymena United.

During his time at Mourneview Park he also won the City Cup, Gold Cup, Ulster Cup and the North South Cup before he was transferred to Falkirk at the start of the 1963/64 season.

He spent two seasons at Brockville Park before moving on to Dundee, where he stayed for three further years and finished as a League Cup runner-up in the 1967/68 season. He was part of the team that reached the semi-final of the Fairs Cup, where they narrowly lost out to Leeds United.

Sammy returned home in 1968, joining Coleraine, enjoying more success as an Ulster Cup winner in a side managed by Bertie Peacock.

He was also accomplished at international level, earning 12 caps and scoring seven goals for Northern Ireland. His first cap came while he was a Glenavon player, with his second coming months after his move to Falkirk, scoring in a 2-1 win over Scotland. His third cap saw Sammy score two goals against England – Sir Alf Ramseys’s side would win 8-3 on that occasion with Jimmy Greaves scoring four, but Sammy gave a good account of himself in his tussles with Jack Charlton.

Following his retirement, Sammy settled in his native Dromore and was a regular visitor at Mourneview Park until recently. Everyone connected to the club wishes to express their condolences to his wife Ruth and the rest of their family.

His funeral will take place on Wednesday, November 2 at Banbridge Road Presbyterian Church, Dromore at 12 noon. 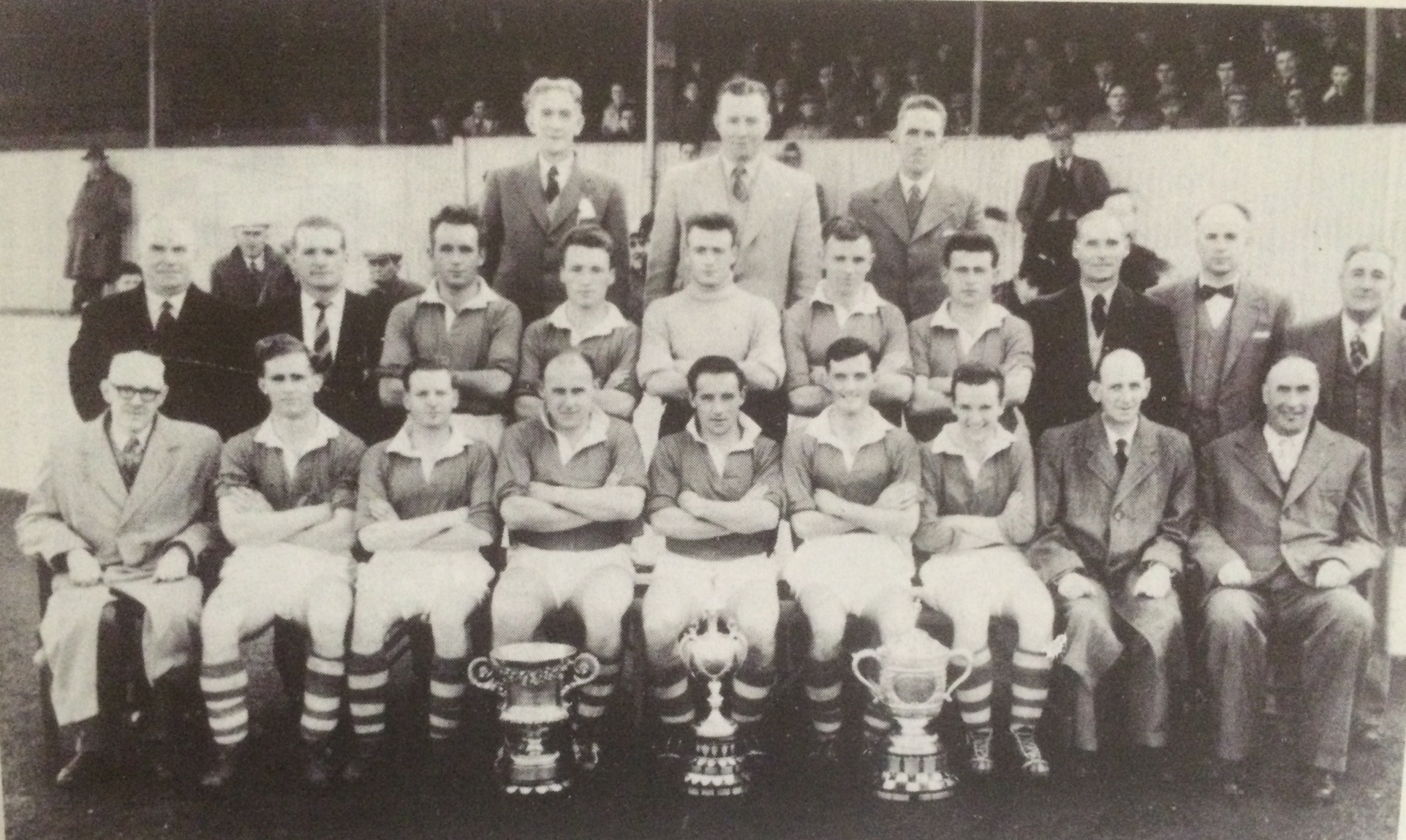 Big week for the Burns brothers 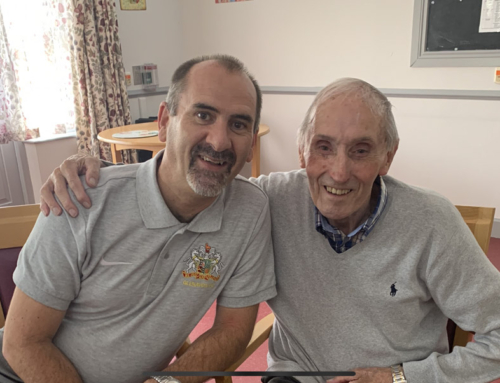