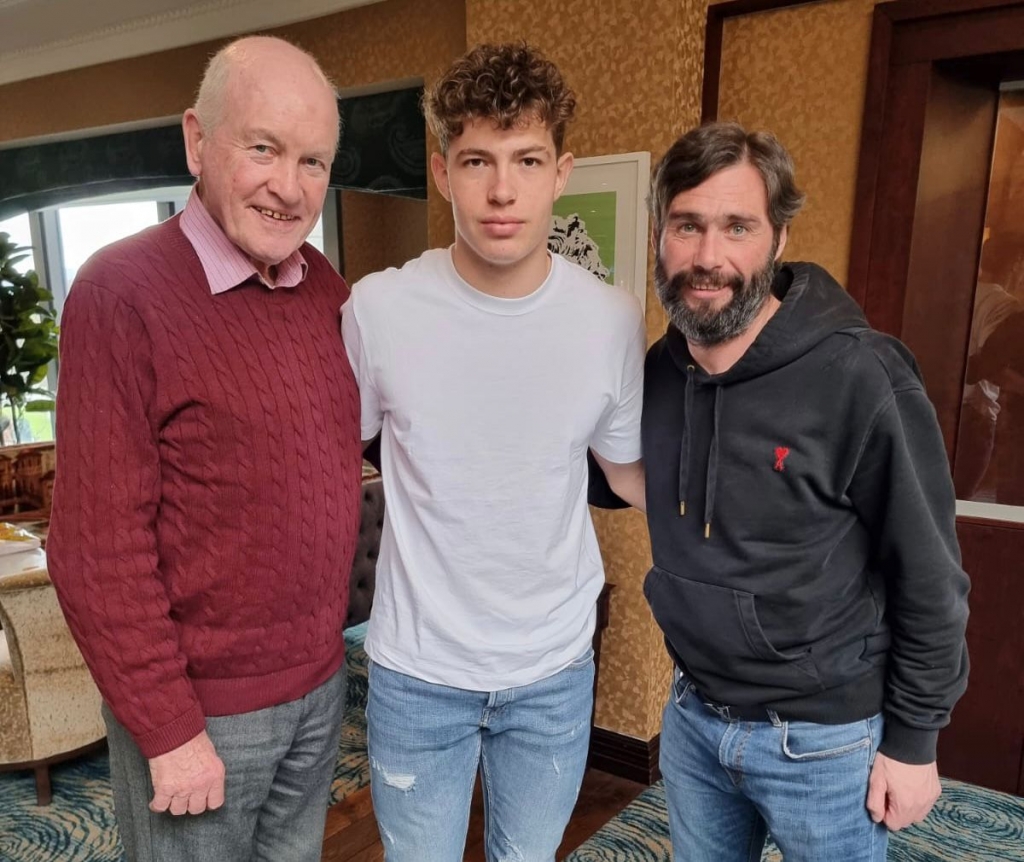 Glenavon can confirm the signing of Northern Ireland U19 international goalkeeper Josh Clarke.

Formerly of Bournemouth, he has also featured at international level for Sweden U16s, England U17s, Republic of Ireland U18s.

“We had actually signed Josh on March 31 but there was an issue with international clearance,” explained Lurgan Blues boss Gary Hamilton.

“But that has now been resolved and it’s a real positive for us ahead of five big games for us.

“As a manager you don’t like throwing inexperienced young players into big games. Unfortuntely our other goalkeepers simply don’t have that experience. While Josh is still a young goalkeeper, he has been in and around that professional environment, having trained with Bournemouth during his first year at the club, and he’s been with the senior NI squad too. 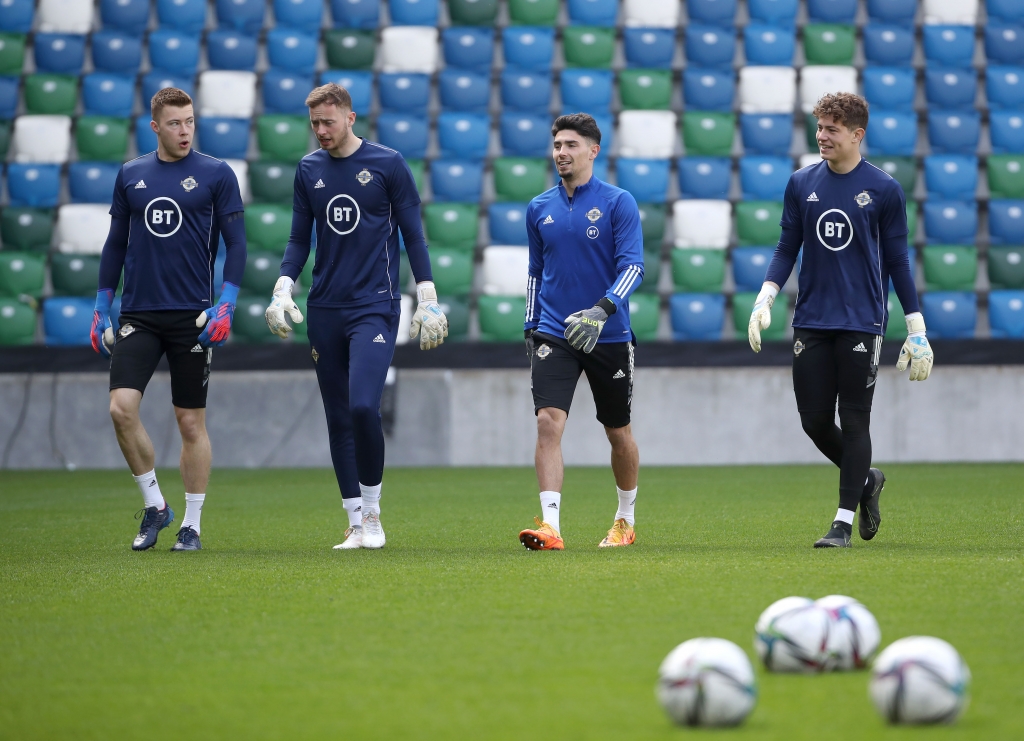 Northern Ireland goalkeepers Bailey Peacock-Farrell, Conor Hazard, Luke Southwood and Josh Clarke during a training session at the National Stadium at Windsor Park, Belfast ahead of the international friendly against Hungary. Photo by William Cherry/Presseye

Josh’s signing comes ahead of a big game in the race for the European play-offs against Ballymena United with both Glenavon and the Sky Blues fighting for seventh spot in the league.

Only one point separates both sides into the first of the post-split games, which kicks off at 3pm on Saturday.

James Taylor misses through suspension, while Andrew Doyle and Andrew Hall will miss out due to rib and groin injuries respectively.

There are also doubts over Michael O’Connor and Andrew Waterworth’s availability.

LAST TIME OUT: Nine-man Glenavon held on for a point in a six-goal thriller at the Ballymena Showgrounds.

Matthew Fitzpatrick, Peter Campbell and Conor McCloskey found the net for the Lurgan Blues but they saw Danny Wallace and Robbie Garrett sent off in the second half.