Glenavon is saddened to learn of the passing of Mo Maxwell, one of its oldest and most dedicated supporters.

Mo, who lived to his 93rd year, was born in Lurgan’s Lough Road area.

A founder member of the Woodville Supporters’ Club (which later became the Victoria Supporters’ Club), he attended his first game at Mourrneview Park before the Second World War.

A quiet, unassuming man, he was loved and respected by all.

Glenavon’s memorable victories against Ballymena United and Linfield in the 2014 and 2016 Irish Cup Finals gave Mo two of the happiest experiences of his final years. He is survived by wife Ann and sons Ian and James. 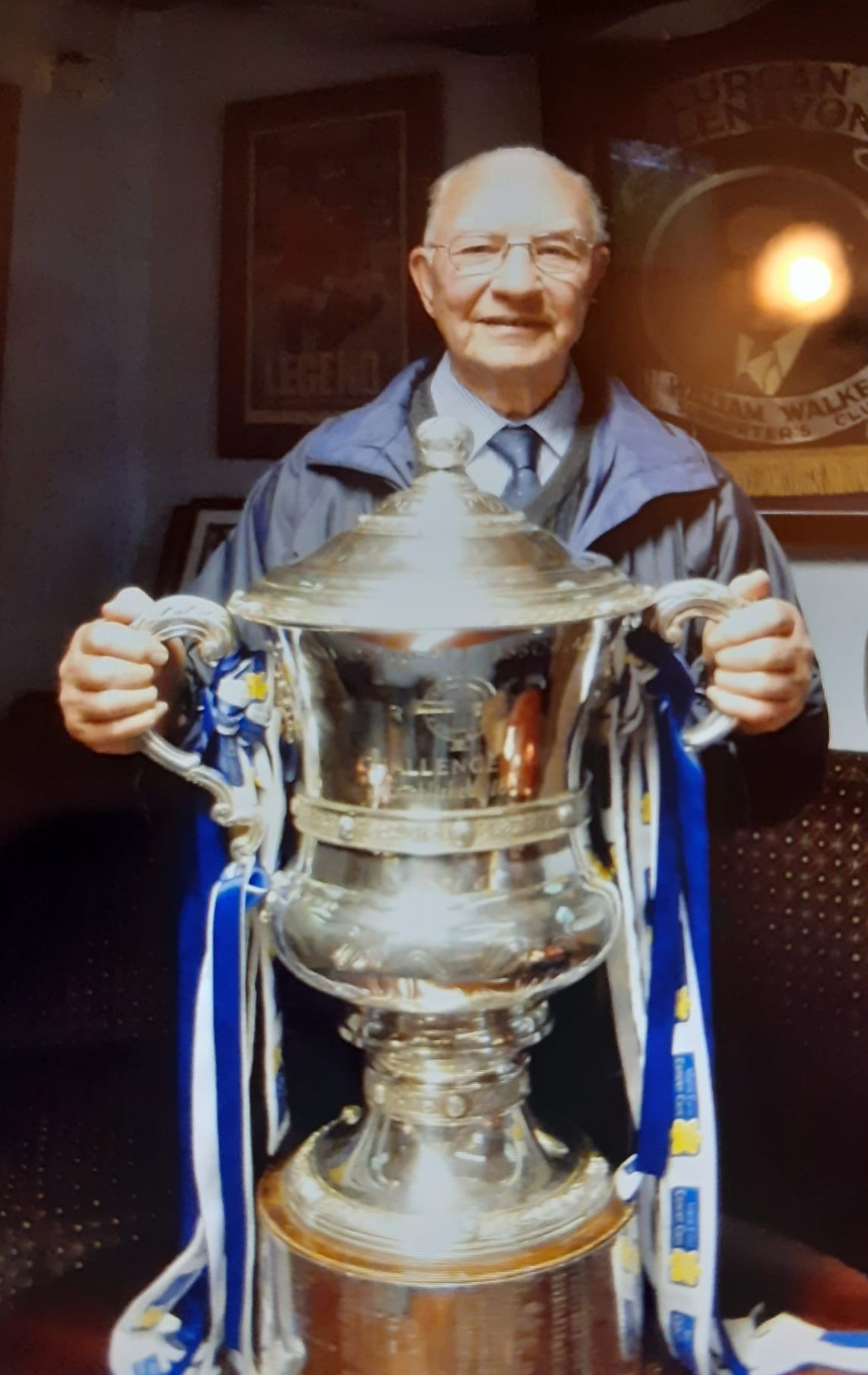