Today marks 10 years since Glenavon Football Club unveiled Gary Hamilton as their new manager. In those 10 years, Gary has led the club to 4 European qualifications, 2 Irish Cups and has overseen more than 460 games.

A very poor run of games for Glenavon saw former manager Marty Quinn handing in his resignation on 26 November 2011. This opened the door for an eager Gary Hamilton, who had spent the previous season on loan for the club.

During his time on loan, he made 27 appearances for Glenavon, finding the net 14 times during that period. He returned to Glentoran at the start of the 2011-12 season, making several appearances for the Glens, before securing his future with his boyhood club Glenavon.

Gary signed a two-and-a-half-year contract as player-manager on 15 December 2011. He avoided relegation that year, placing tenth in the league by just 2 points. Over the next few years, Gary worked fiercely to bring the club back into its former winning ways.

The 2012-13 season was Gary’s first full season as manager. He brought Glenavon to a ninth-place finish in the Premiership.

The 2013-14 season was one to behold. Glenavon overcame Ballymena United to earn their sixth Irish Cup, their first in seventeen years. This secured their return to Europe. They placed sixth in the league that year, which was a great improvement over recent years. Glenavon faced Icelandic side FH in the Lurgan Blues’ first taste of European football in thirteen years.

Following on from the Cup success, the 2014-15 season brought euphoria to all as Glenavon ended the season by placing third in the league. This is the highest position in the table that Glenavon had placed since their return to the Premiership in 2005. Glenavon faced Belarusians Shakhtyor Soligorsk in the 2015-16 Europa League competition.

Now, if you had thought the previous season was euphoric, Glenavon fans were in for a treat in 2015-16. Hamilton led his team to their second Irish Cup in three years and seventh overall, after they overcame Linfield 2-0 in the final. To top it all off, Glenavon secured their third-place spot on the penultimate match day, ending their season on a total of 69 points. Glenavon bowed out of the Europa League that year to another Iceland side, KR Reykjavik.

The seasons following brought some mixed form, with Gary’s side placing sixth in the 2016-17 season and third in the 2017-18 and 2018-19 seasons. It also brought some semi-final exits in the domestic cups.

In the 2018-19 season, Glenavon set a new club record under Gary, reaching a total of 70 points in the league table.

In the past two seasons, Glenavon have found themselves in seventh place, after struggling to find their form. They narrowly missed out on top six last season before the split.

One of the most notable victories in Hamilton’s reign as manager was his 2-1 win over Norwegian side Molde FK at home in July 2018. At the time, Molde were managed by none other than former Manchester United manager Ole Gunnar Solskjær. The defeated Molde side also featured an appearance from youngster Erling Haaland, yes, THAT Erling Haaland. What a day for Glenavon that was.

Not to mention the amount of time Gary has spent shaping young footballers and challenging them to be the best they can be. The Glenavon Academy has seen numerous talent come through it’s ranks, and Gary has taken them under his wing and helped develop them even further. His passion for youth development is hard to match.

Gary is overjoyed by the momentous occasion, stating numerous times how much his time at Glenavon has meant to him.

“I’m honoured to have been in the job for 10 years. It’s not easy in this day and age to be the manager of one club for so long.

“It makes it even more special as Glenavon is a club I’ve supported my whole life. I’m from here, my Grandad supported them all his life, my Mum and Dad too and of course my two uncles have played for them also, so it makes it really special.

“Bringing success back to the club has meant a lot to me. Bringing the club back to Europe, the Irish Cups, having friends and family in the terraces and stands celebrating the successes has just meant so much. It’s not about me, it’s about the club.

“I would like to thank the Chairman and the board for the chance to come here and for putting faith in me. And the Irwin’s too who helped the club with the money to pay my transfer fee. It meant a lot to me that they did that to bring me here.”

Gary Hamilton is the longest serving Glenavon manager since Jimmy McAlinden left the club in 1968.

Glenavon has scored 944 goals under the reigns of Gary Hamilton and have conceded 743.

Gary has made 232 appearances for the club, scoring 47 goals.

Gary’s first victory was a 3-2 win over Crusaders on 19 December 2011, his second game in charge and first home game following his appointment four days prior.

Glenavon’s record of most points in a season has been beaten by Gary twice. The previous record stood at 68 points, set in the 1993-94 season. This was beaten in the 2015-16 season when Glenavon earned a total of 69 points. This was matched in the 2017-18 when again, Glenavon earned 69 points. Gary then led his side to beat his own record by securing 70 points in the 2018-19 season.

Congratulations on 10 years at the club Gary. We are thankful for your time, dedication and passion towards Glenavon and also towards football. 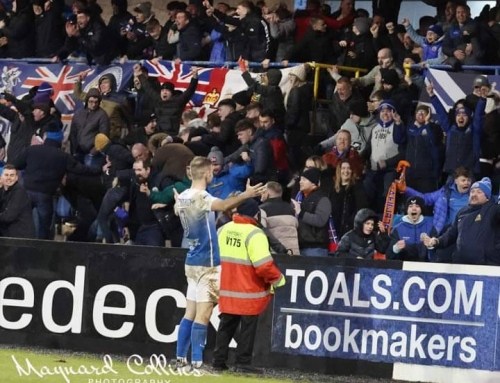 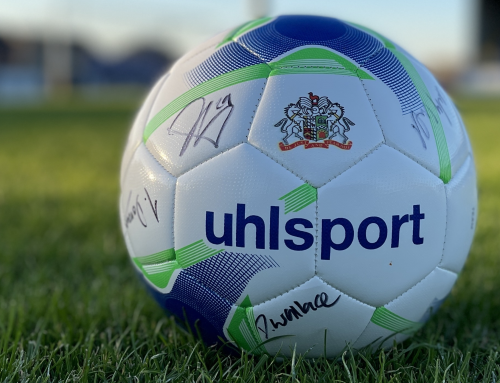 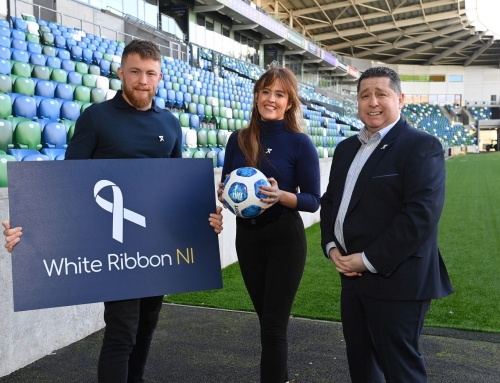 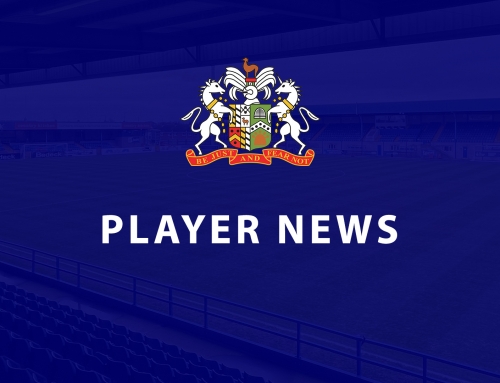 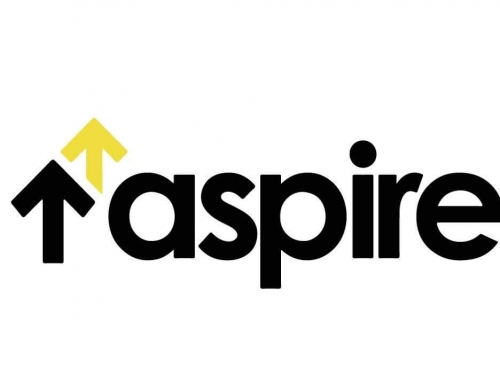