Glenavon were soundly beaten 3-0 by Linfield at Mourneview Park on Saturday evening.

Christy Manzinga put the away side in front on 11 minutes when he drove a low shot home at the second attempt.

Ahmed Salam secured a comfortable three points for the Blues before half-time had even been reached when he crashed home a volley on 39 minutes.

Glenavon started the game brightly enough, but it was Linfield who opened the scoring in the 11th minute through in-form striker Manzinga. Glenavon goalkeeper James Taylor rushed off his line and saved Manzinga’s first shot after the ball had been chipped over the top by Millar, but it rebounded to the forward and he drove his second shot through the legs of Taylor and into the net, despite the best efforts of Mark Stafford to block the ball on the line.

Manzinga grabbed his and Linfield’s second goal on 29 minutes. Salam saw his shot blocked by Stafford, but the visitors quickly recycled the ball as Stephen Fallon slipped in Millar on the right. Millar squared it across the penalty area to find Manzinga and he tapped home to make it 2-0.

The rampant reigning champions added a third goal 10 minutes later. Danny Wallace did brilliantly to clear Millar’s header off the line, but he could only divert the ball to Salam, and he thundered in a volley to effectively end the game as a contest before the half-time whistle had been blown.

Gary Hamilton made two substitutions at the break in an effort to change the flow of the game, with Matthew Snoddy and Jack O’Mahony being introduced in place of Robert Garrett and Josh Doyle.

While the changes may have helped to prevent Linfield from adding to their tally, they did little in the way of making Glenavon more of a threat going forward.

Indeed, the visitors really should have added a fourth goal in the 84th minute when substitute Matthew Green picked out Jordan Stewart with a low cross. The diminutive forward somehow managed to miss the target from a couple of yards out. Nevertheless, Linfield held on comfortably to secure the three points.

Glenavon’s defeat, coupled with Ballymena United’s impressive 2-0 victory over Crusaders earlier on Saturday, sees the Lurgan Blues drop a place to ninth in the Premiership standings.

Hamilton’s men will be hoping to bounce back on Tuesday night (30th November) when they travel to Stangmore Park to take on 10th-placed Dungannon Swifts. Kick-off is at 7.45pm. 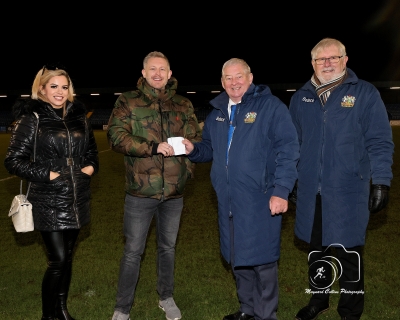 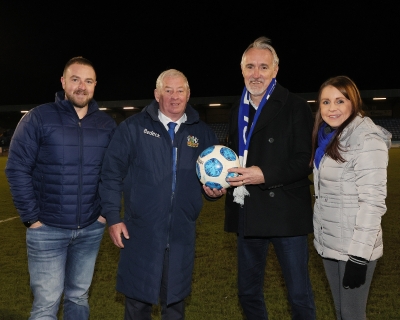 MAN OF THE MATCH SPONSORS – Gary Davidson and Colin Davidson 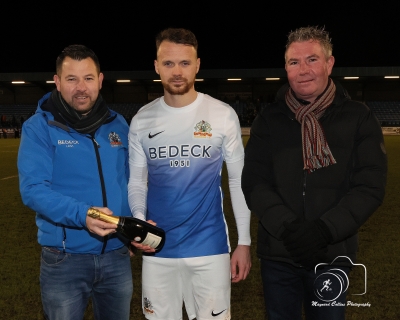 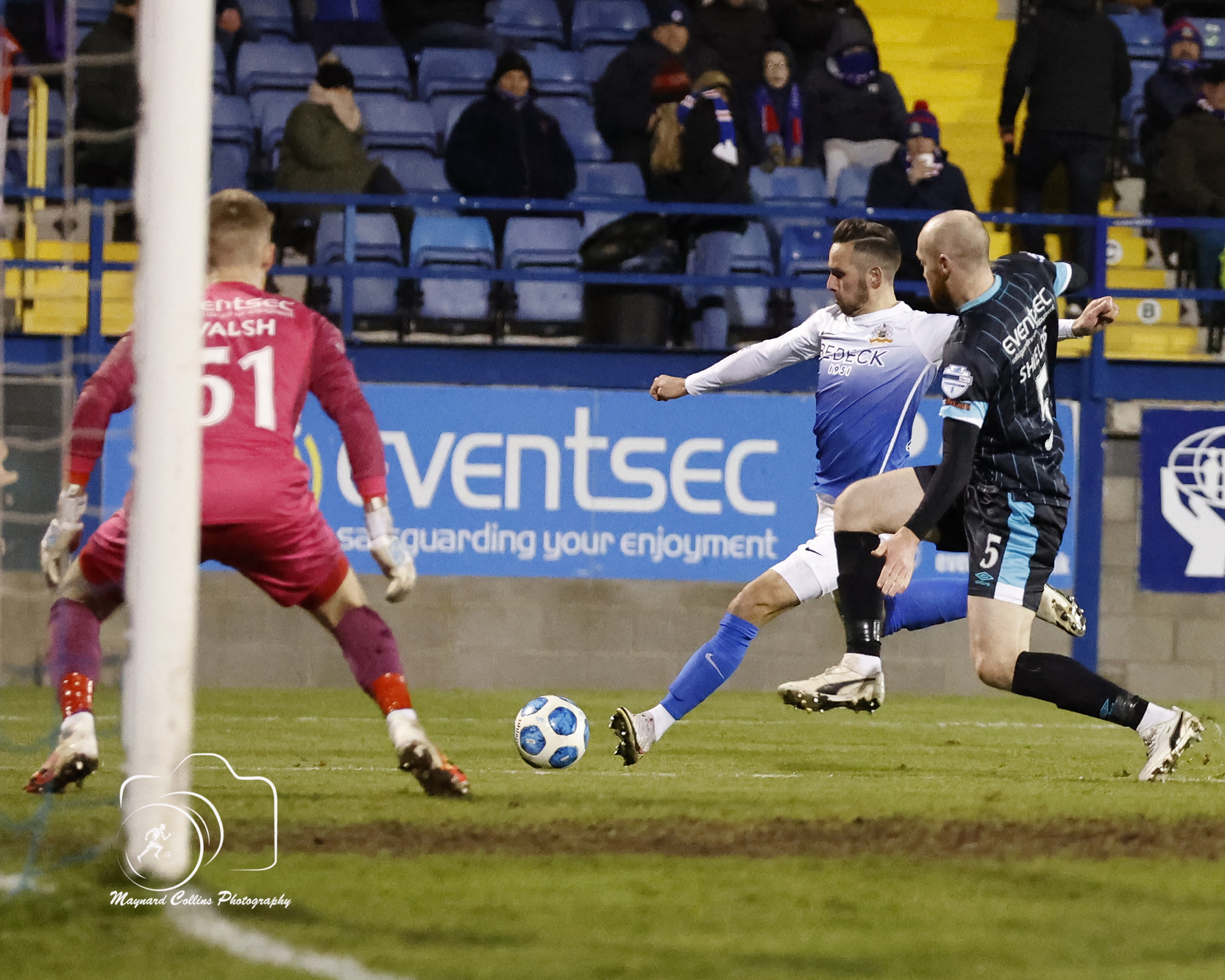 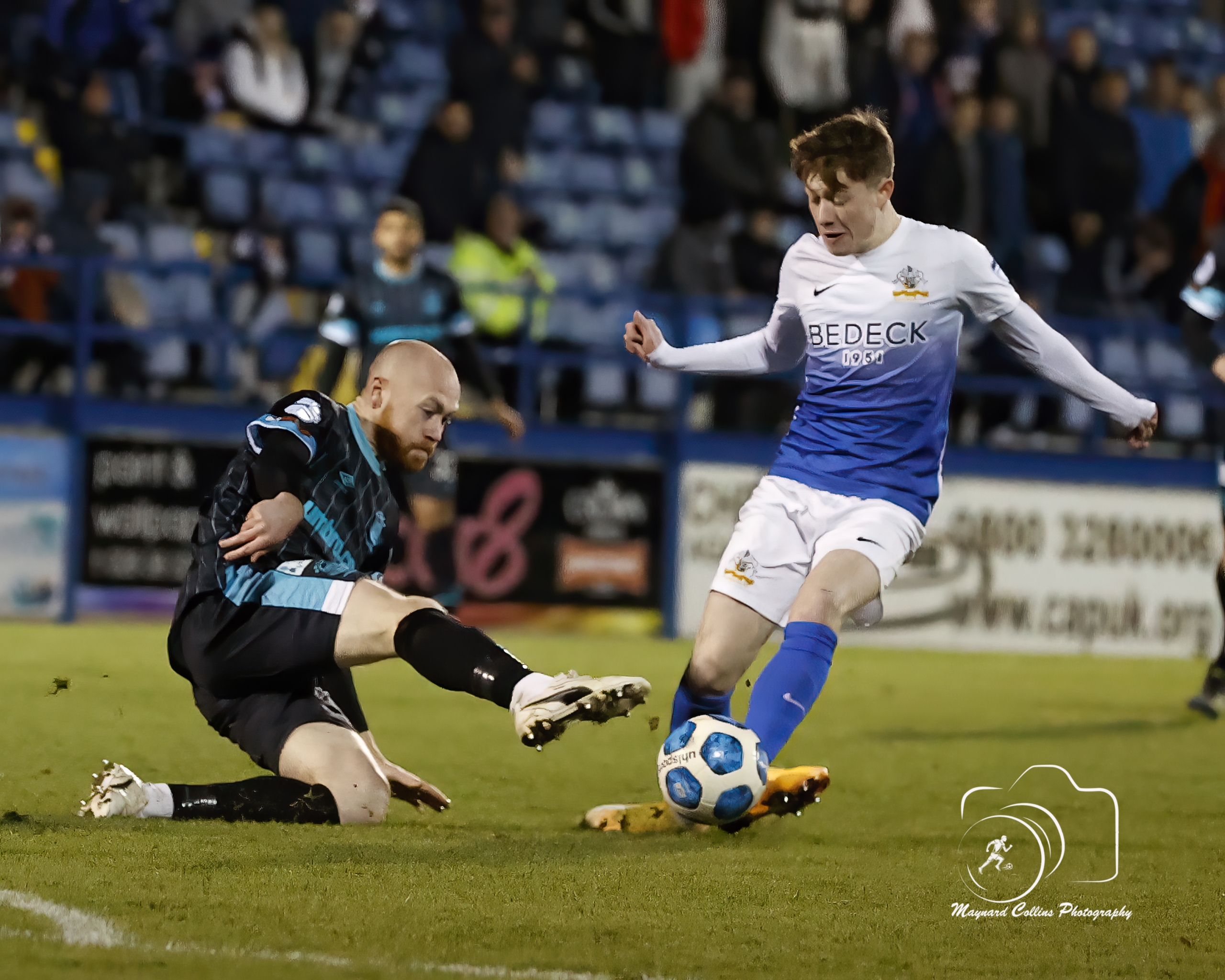 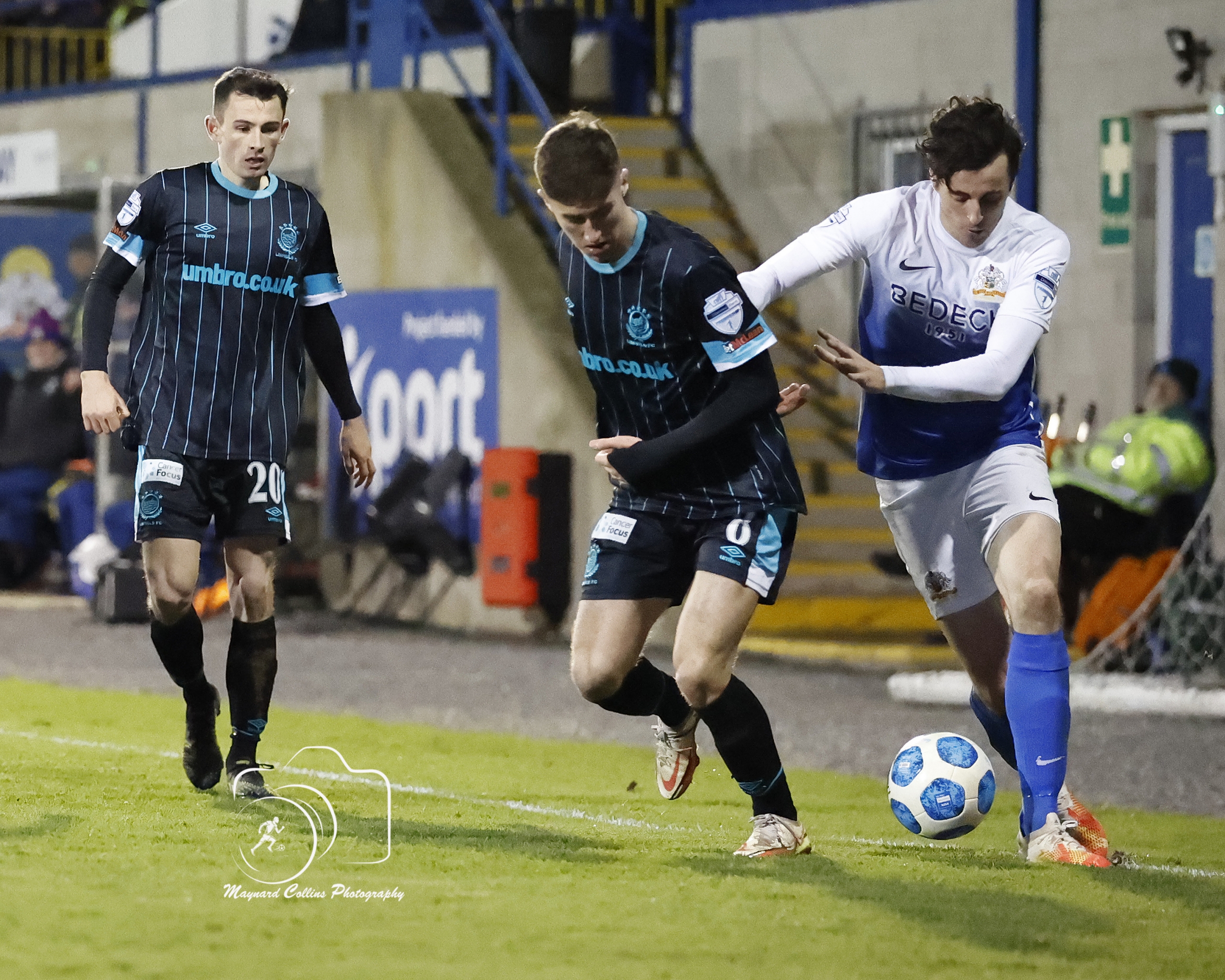 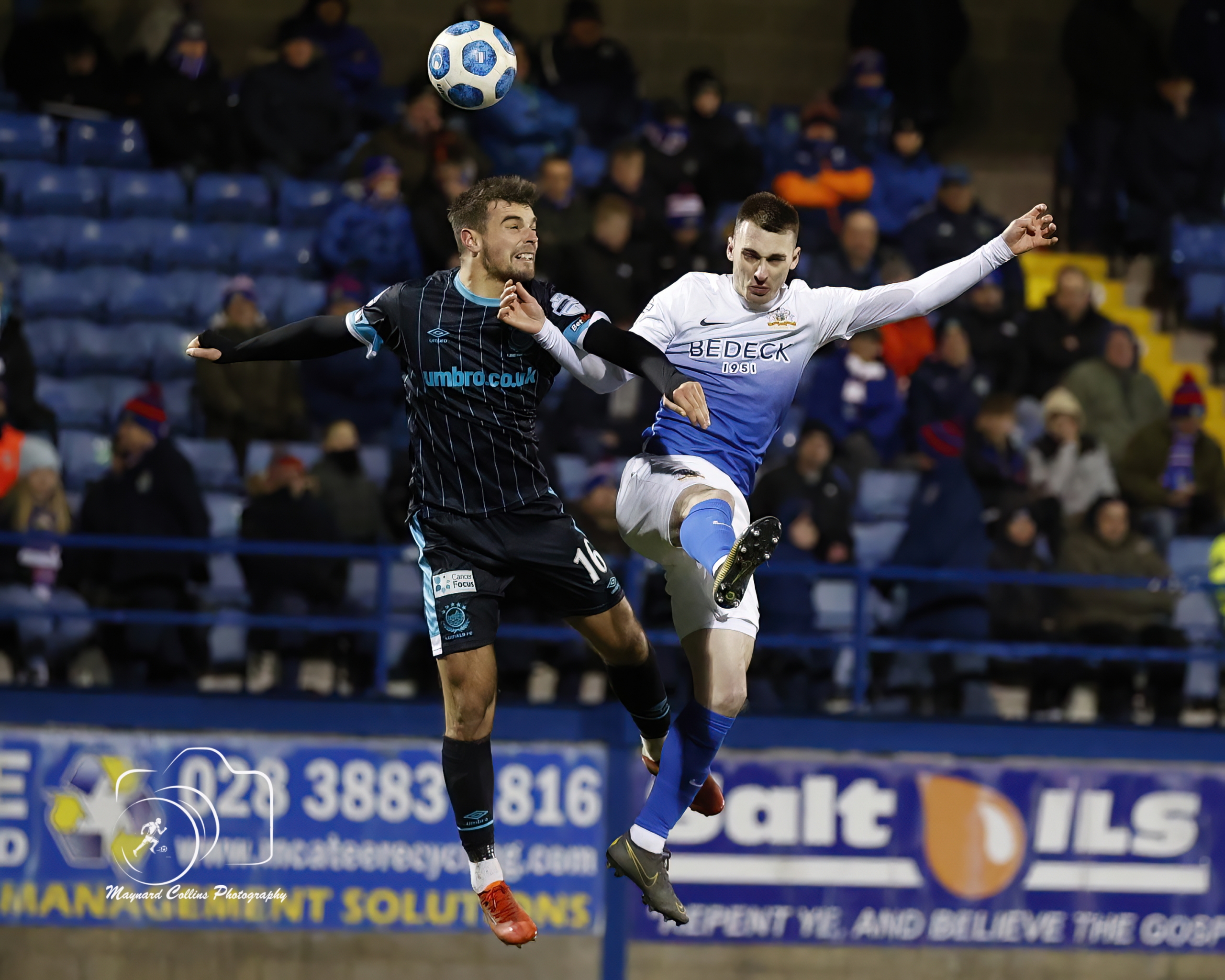 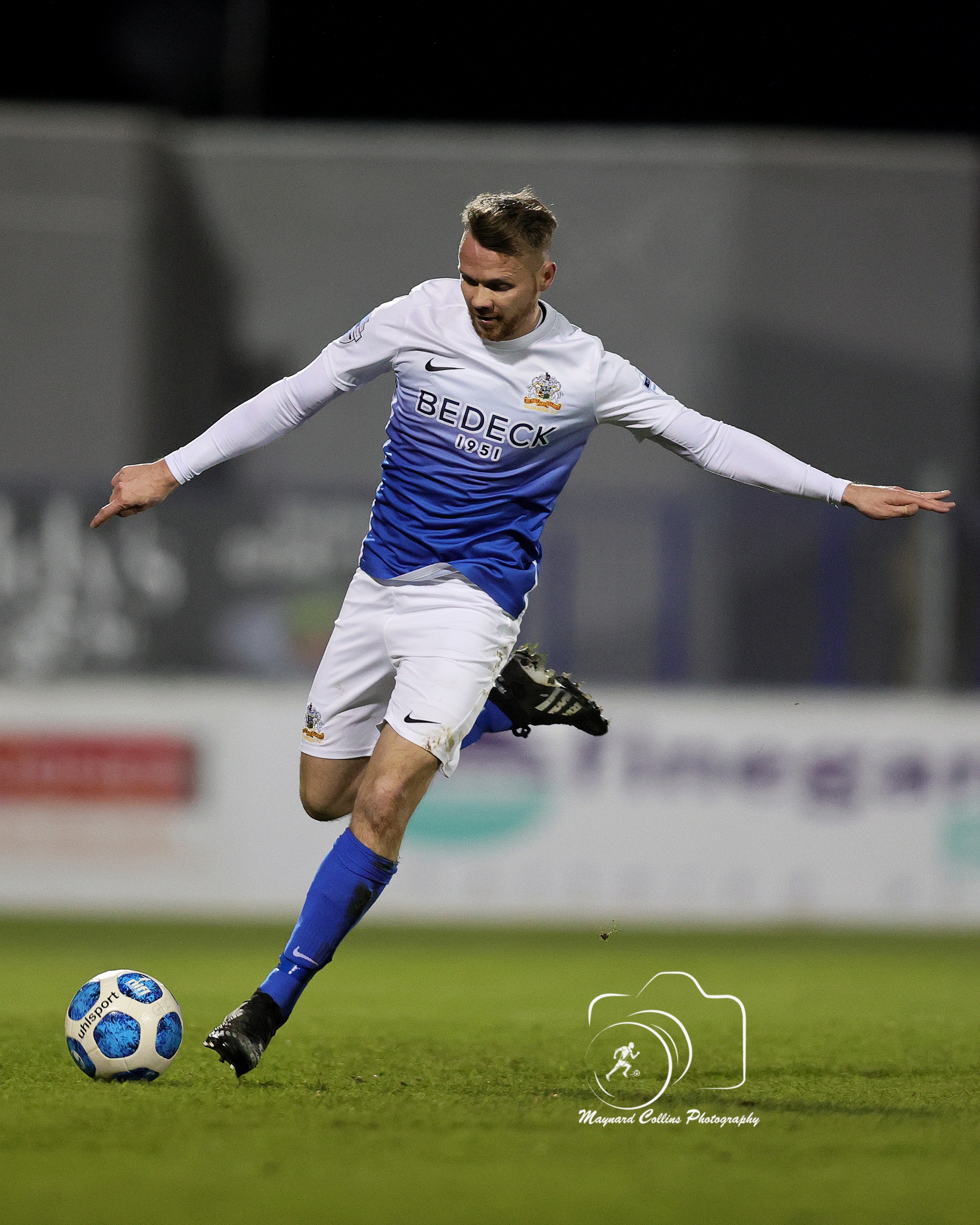 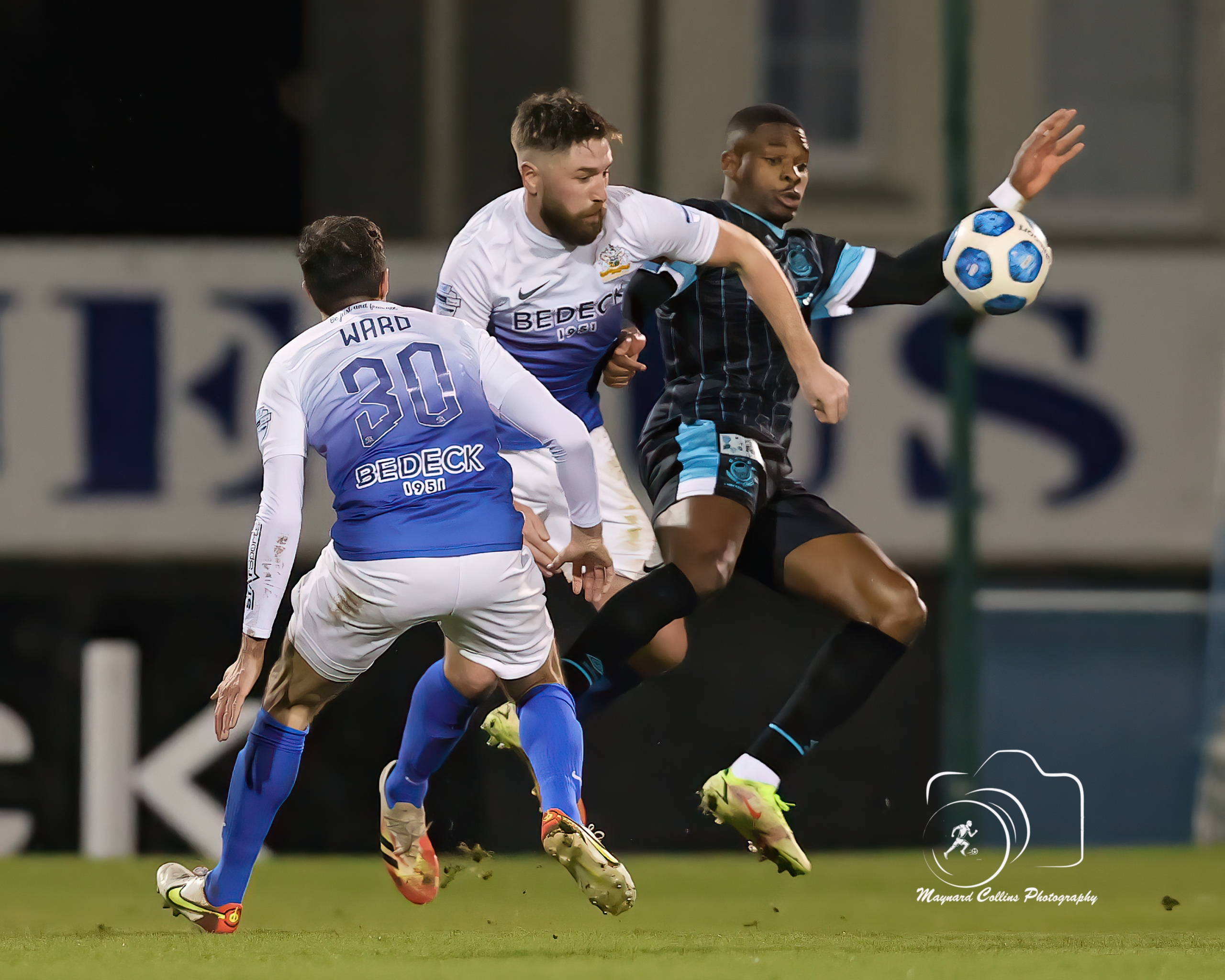 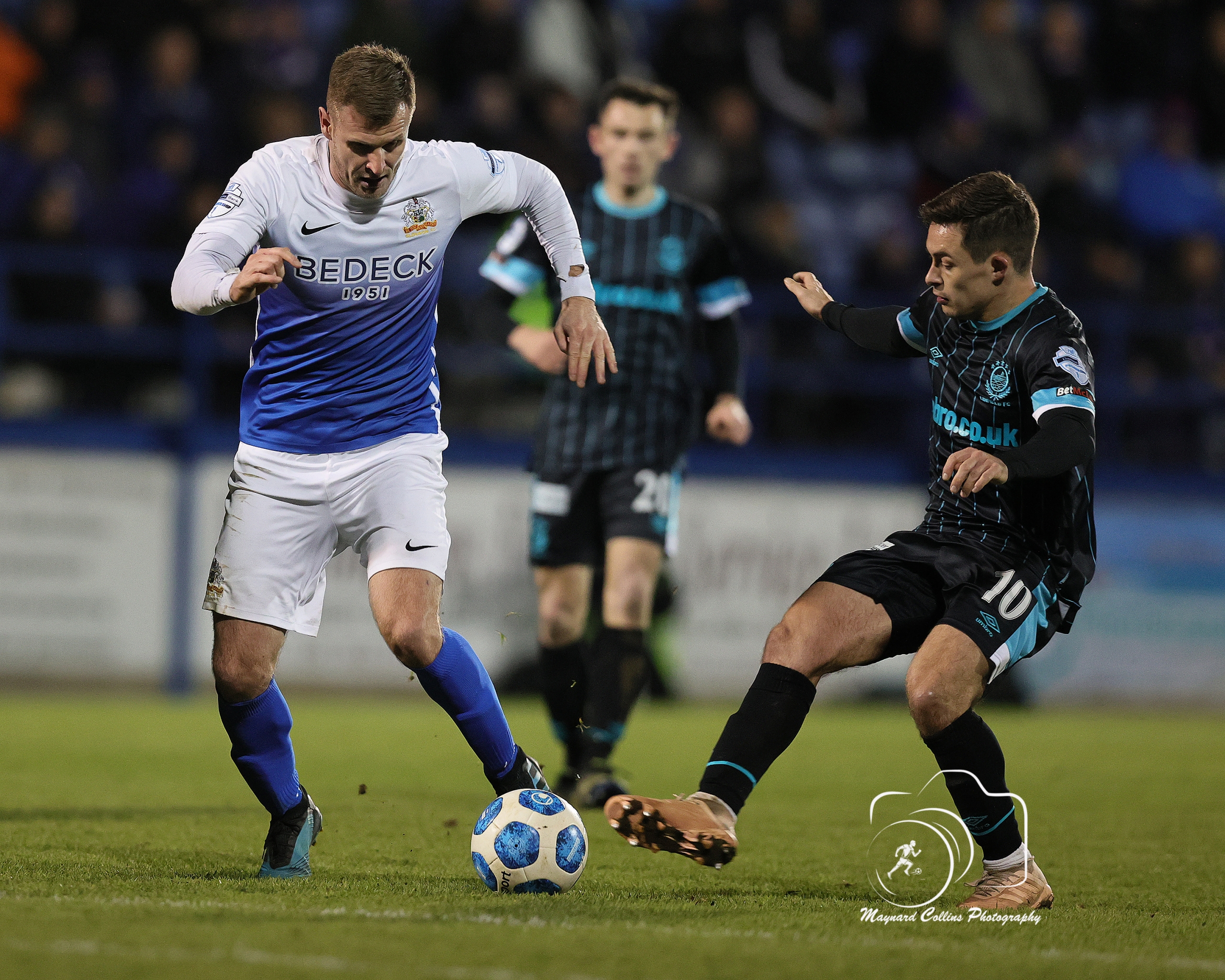