Skip to content
Previous Next
Golf Classic swings back into action!

The Glenavon Golf Classic returned on Friday, July 30 for the first time since 2019 with SmartPay NI on board as the main sponsor and a fabulous range of prizes sponsored by Karcher.

Lurgan Golf Club kindly hosted the event and it was a great success with almost 90 partaking in the day’s golf followed by a meal in the clubhouse.

A special thanks goes to Warren McCleary from Lurgan Golf Club for all their work in organising the golf.

Glenavon FC are thankful to all who were involved in the day either participating or contributing to the various sponsorship opportunities. A full list of our sponsors and prize winners are below and, as always, we encourage you to support our sponsors.

Thanks also goes to Seagoe Farm Shop, Classic Water and Foster’s Chocolates for ensuring the golfers were well equipped with fruit, water and a chocolate treat.

More photos can be viewed below. 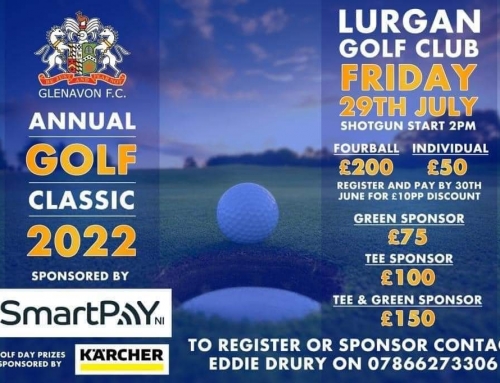 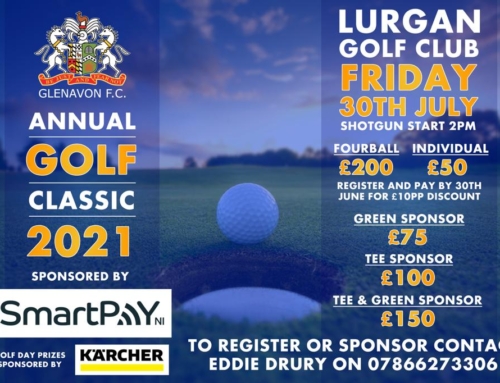 Glenavon Golf Classic to swing into action on July 30 Gallery

Glenavon Golf Classic to swing into action on July 30 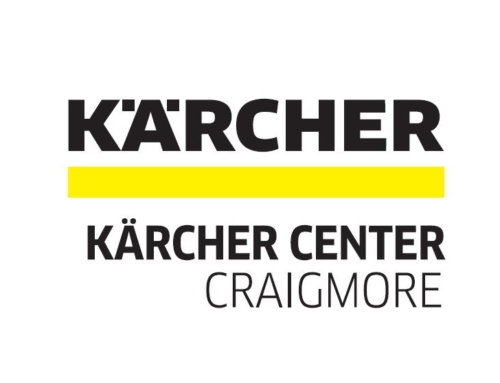 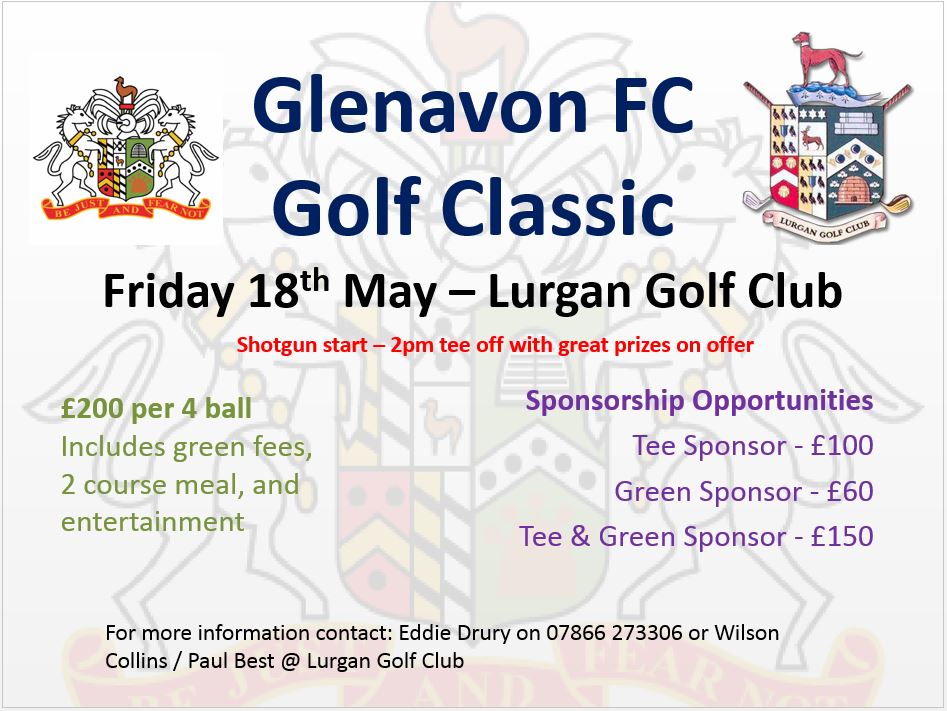