Skip to content
Previous Next
Wallace joins the Lurgan Blues

Danny Wallace has joined Glenavon on a three-year deal.

“If I wasn’t to get anyone else in, bar a goalkeeper, I’d be delighted with the window that we’ve had,” said Glenavon manager Gary Hamilton, who was delighted to get the centre back signed up.

“I think this is the best window we have had in my nearly 10 years as manager of the club.

“It’s the most excited I’ve been about the calibre of player that I’ve brought in.

“Danny’s the latest one to come on board. Maccers gave Danny his debut at Donegal Celtic and has brought him to a few clubs since then. He’s got better and better as the years have gone on and in the last few years I believe he has been one of the best centre halves in the league.”

It’s no coincidence that Gary has moved to sign three defenders in pre-season, as he explained.

“If you look at our stats we have conceded far too many goals this year. We had a lot of injuries too which didn’t help,” he added.

“We’ve gone out and we’ve strengthened that area and hopefully with the calibre of player we have brought in that will make a difference to the goals against column.

“Hopefully we can keep the attacking side of play going in the same vein as we did this season and hopefully, with the calibre of signing that we have made, it will make a difference to the goals against column and give us a good platform for next season.”

As for Danny, he can’t wait to get started.

“I’m really excited to join Glenavon. The club has signed really well so far this summer and I look forward to playing my part,” he said. 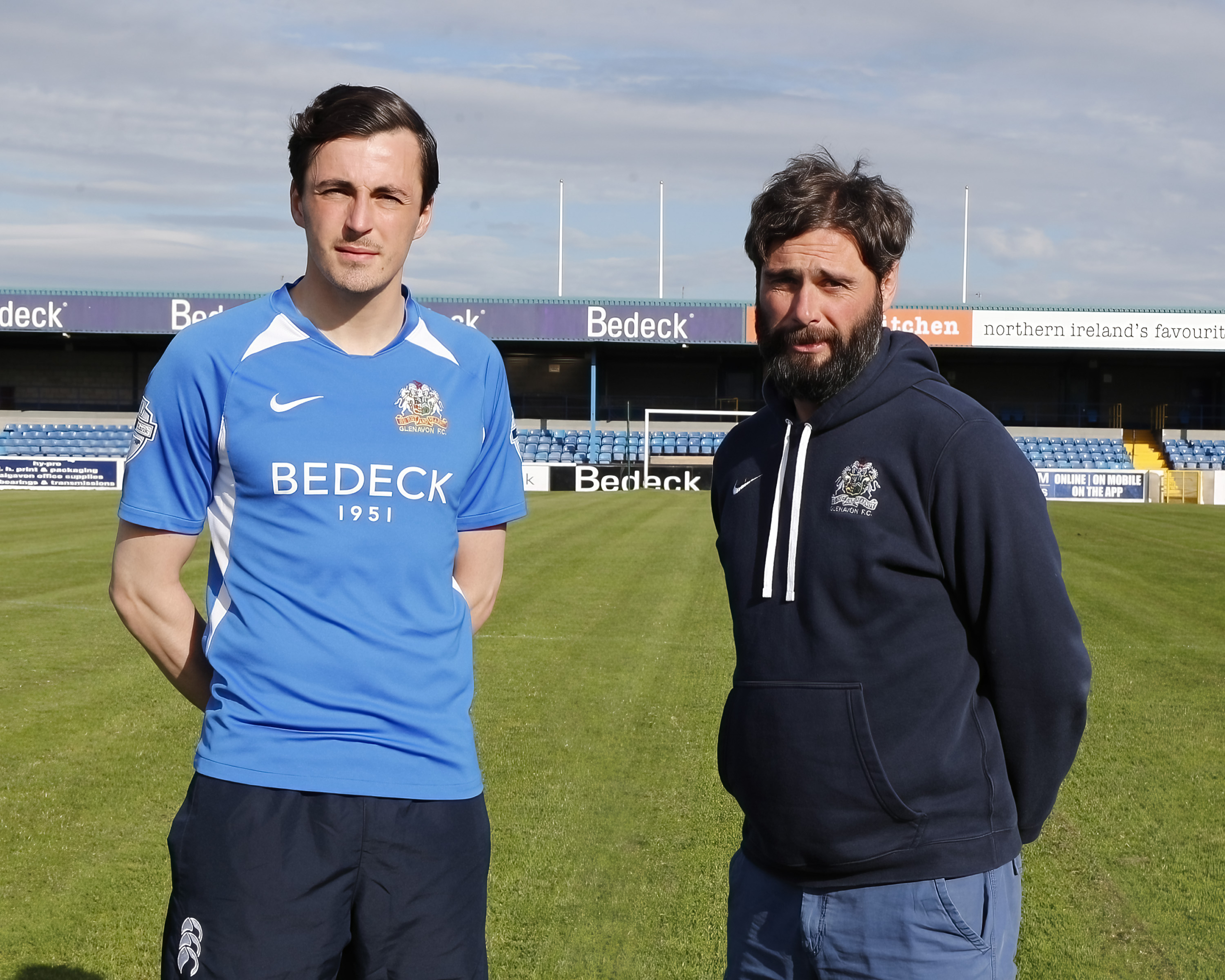 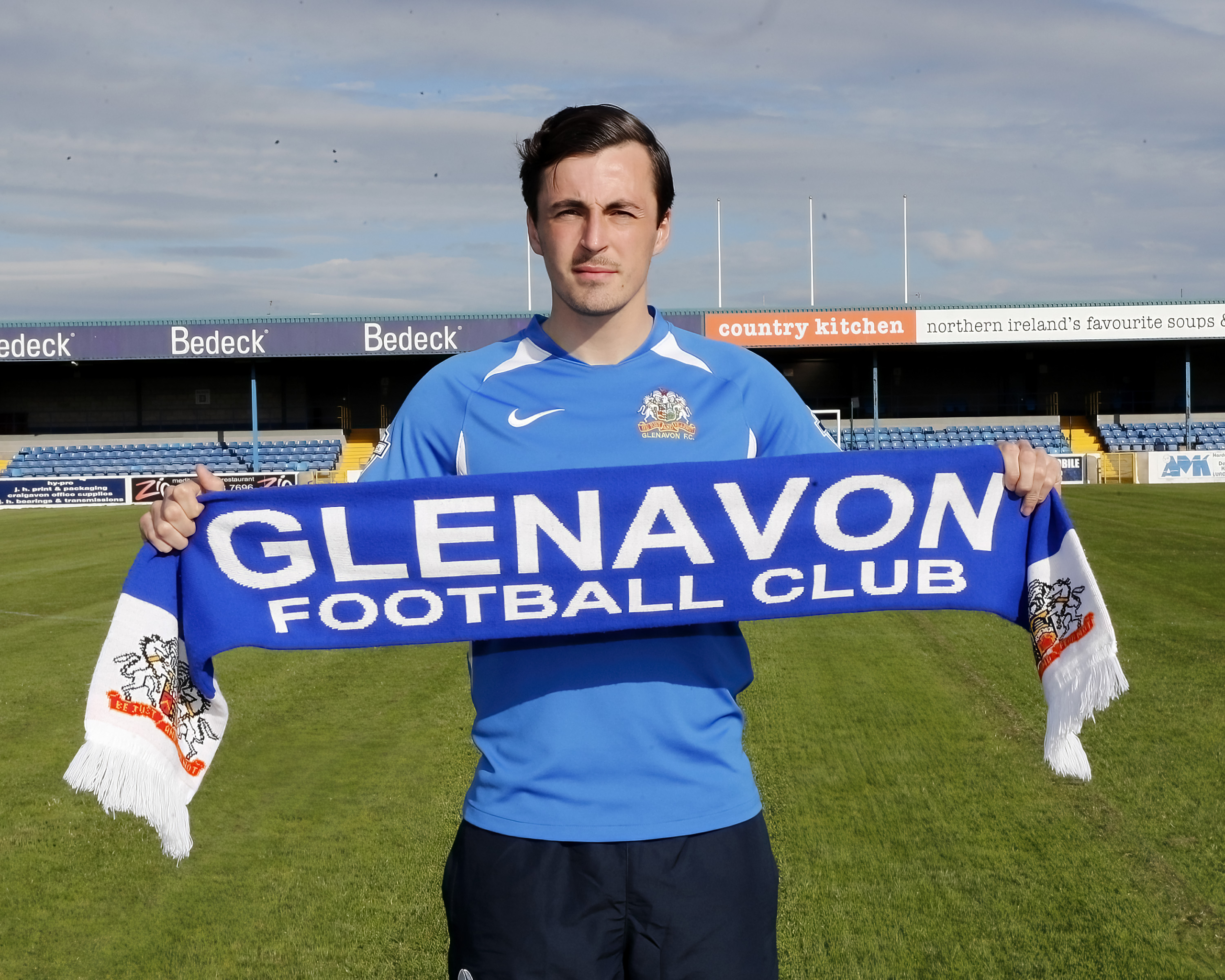 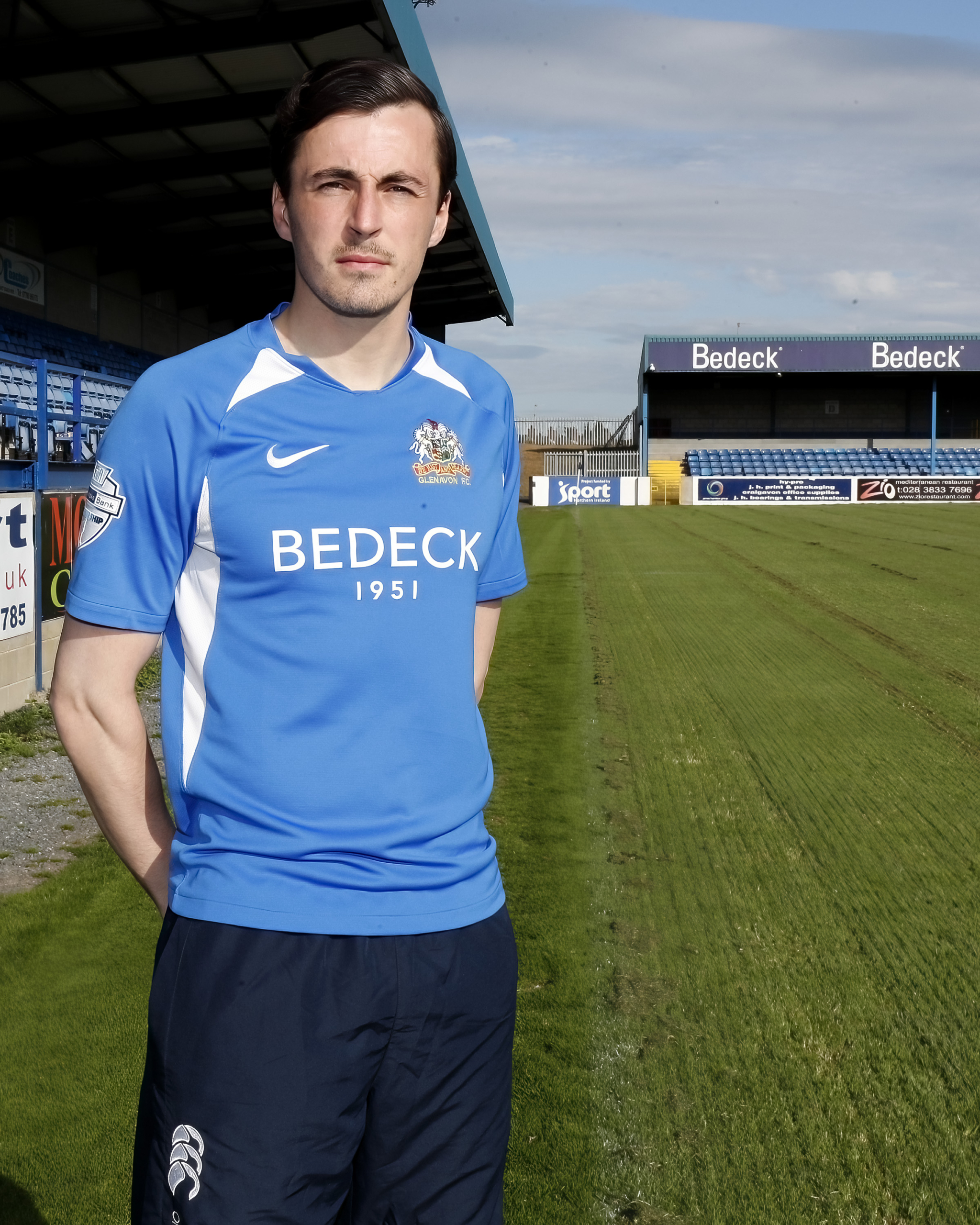