Glenavon secured their 27th Mid-Ulster Cup victory this afternoon thanks to Josh Doyle’s second half header.

The Dubliner’s 51st minute goal was enough to see the Lurgan Blues get past a Loughgall side, who put up a stern challenge to their Premiership opponents.

Indeed the visitors had an early chance when Ben Murdock headed over from a corner kick inside the opening few minutes.

Glenavon’s mix of youth and experience combined to create a good chance midway through the first half. Conan Byrne did well down the right before laying the ball back to Jack O’Mahony who swung in a cross. It found Lee Rea, who twisted his body to connect, but his shot was just wide.

O’Mahony created another opportunity when he sprung forward from right-back. The move resulted in a shot from distance by Jamie Doran, which was palmed away by Turker.

At the start of the second half Loughgall almost broke the deadlock when, with James Taylor beaten, Maciulaitis hit the bar with a looping shot from the edge of the area.

The only goal of the game came as defence turned into attack, with Glenavon breaking down the left hand side. Owen Taylor whipped in a fantastic cross, which Doyle rose to head home.

There was a big moment shortly afterwards when Doyle burst forward to get onto Byrne’s excellent pass. One on one with Turker, the goalkeeper came out to the edge of the box and brought the striker down, however despite the protestations of the Glenavon bench, not even a foul was given.

Loughgall looked to tire as the game went on, but they did have one big chance on 85 minutes when John Scott whipped the ball across the face of goal, only for it to evade everyone including Holloway at the back post.

However, the Lurgan Blues would see the game out and win the famous trophy once again.

Apologies for the technical issues which meant we couldn’t bring you the start of today’s game on our stream, however if you would like to relive the rest of the game and the trophy presentation, including interviews with Gary Hamilton, Robbie Norton, Jack O’Mahony and the goalscorer, Josh Doyle, you can still see them on our Facebook page. 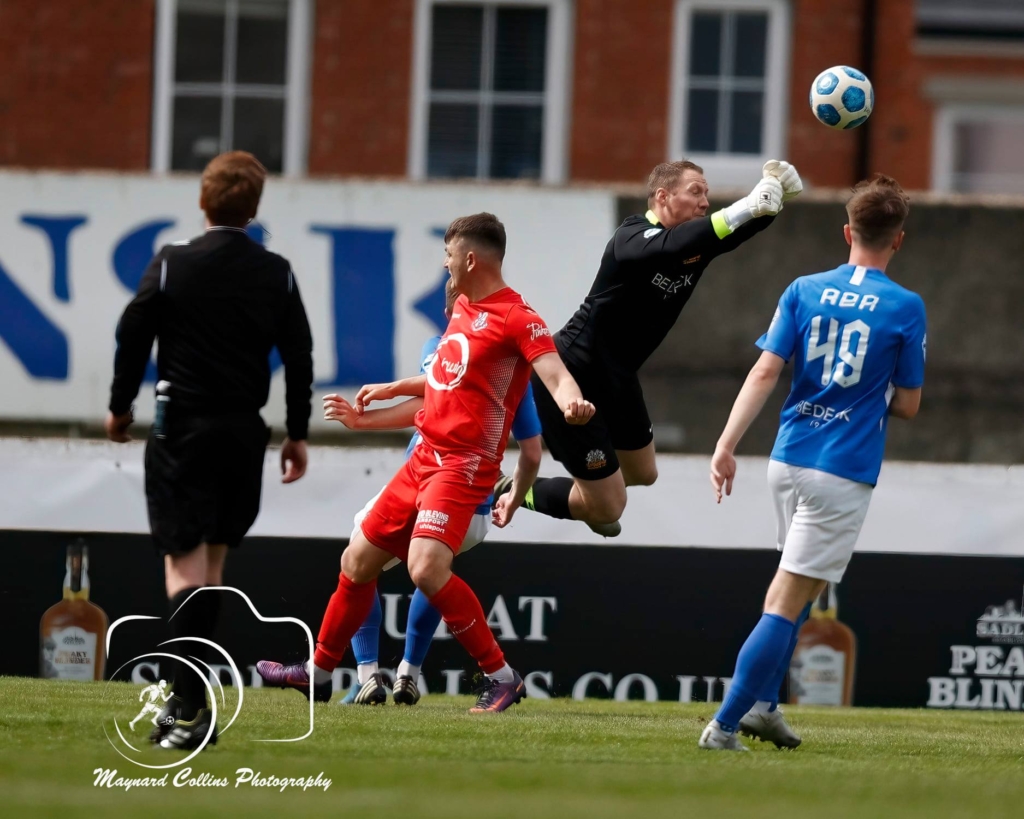 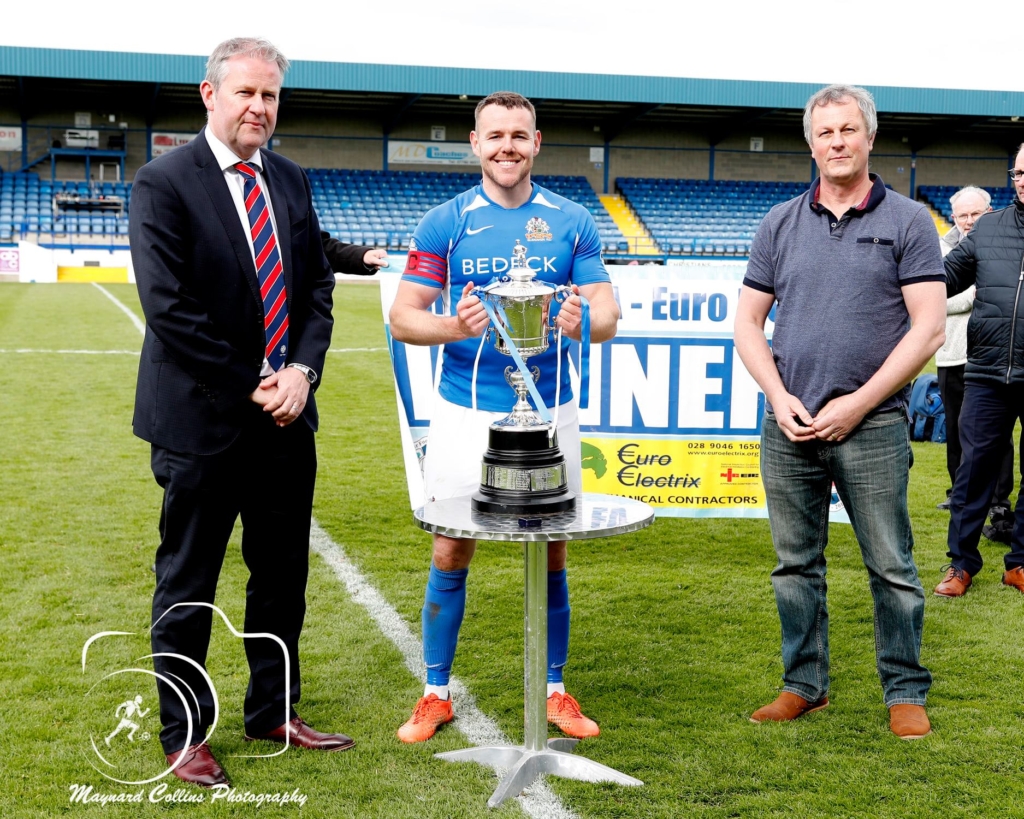 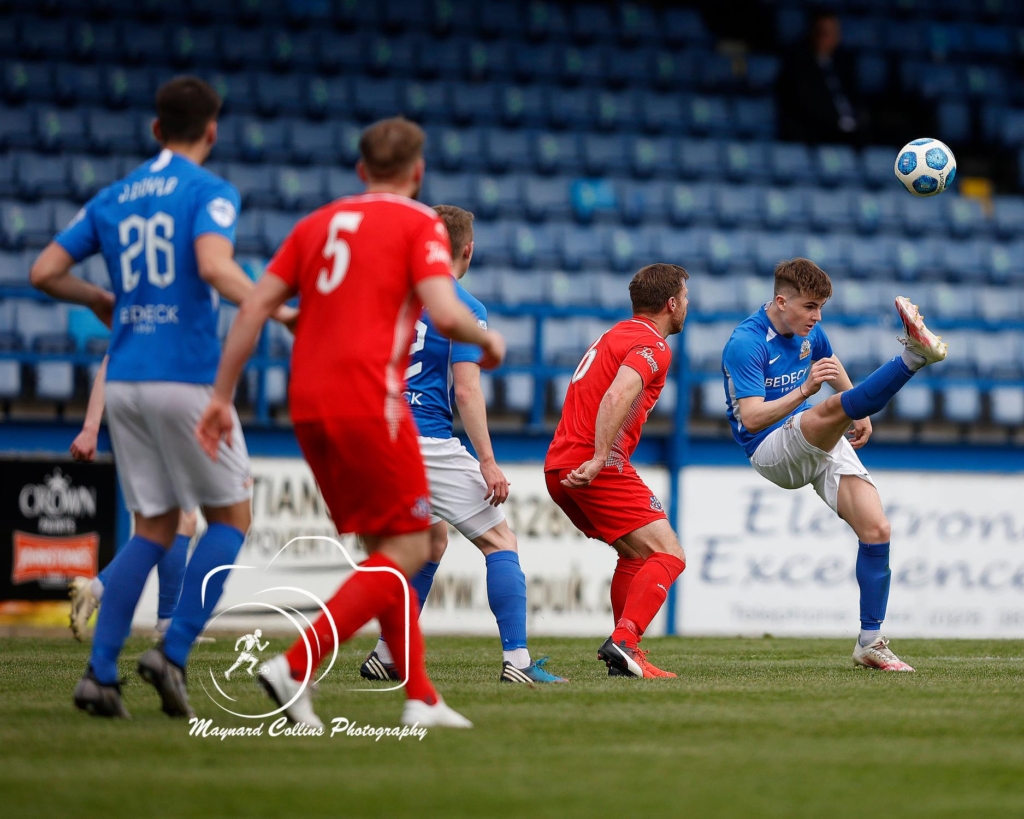 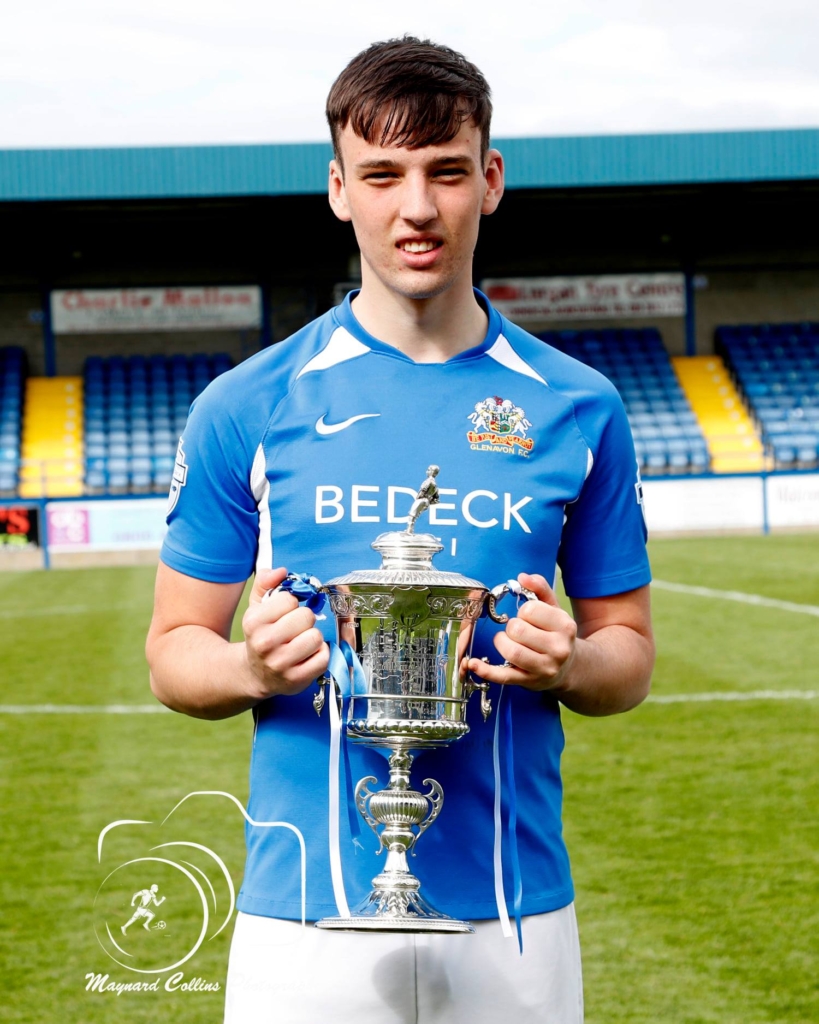 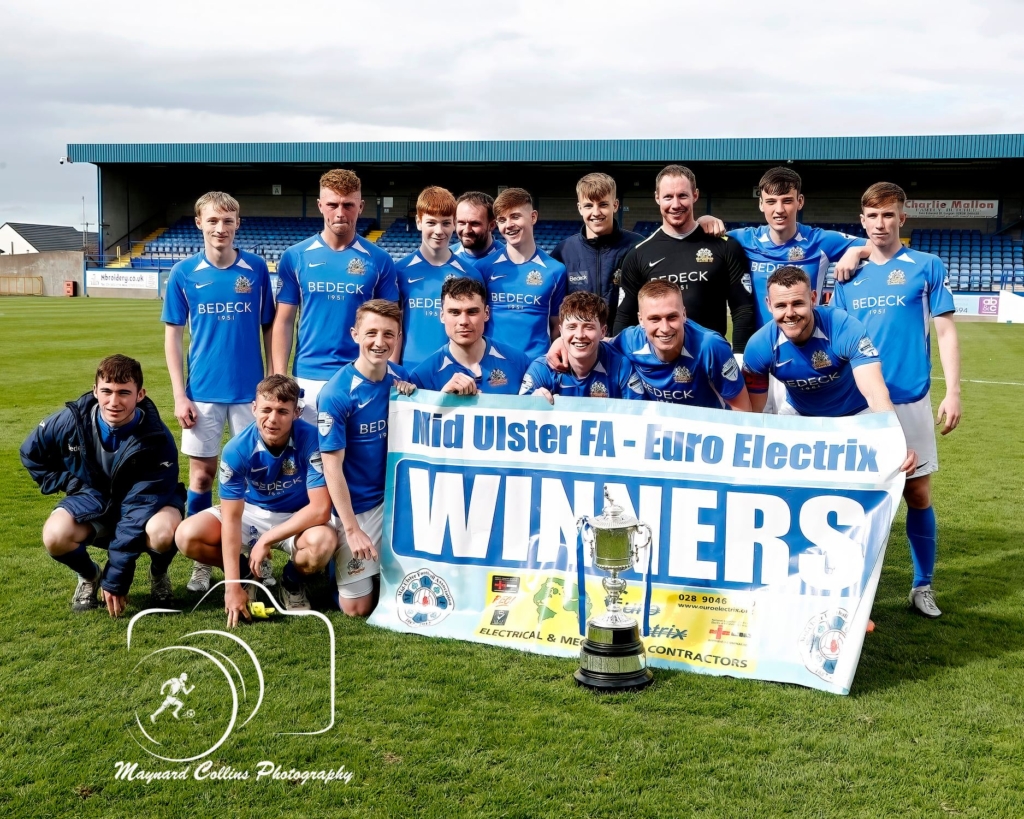 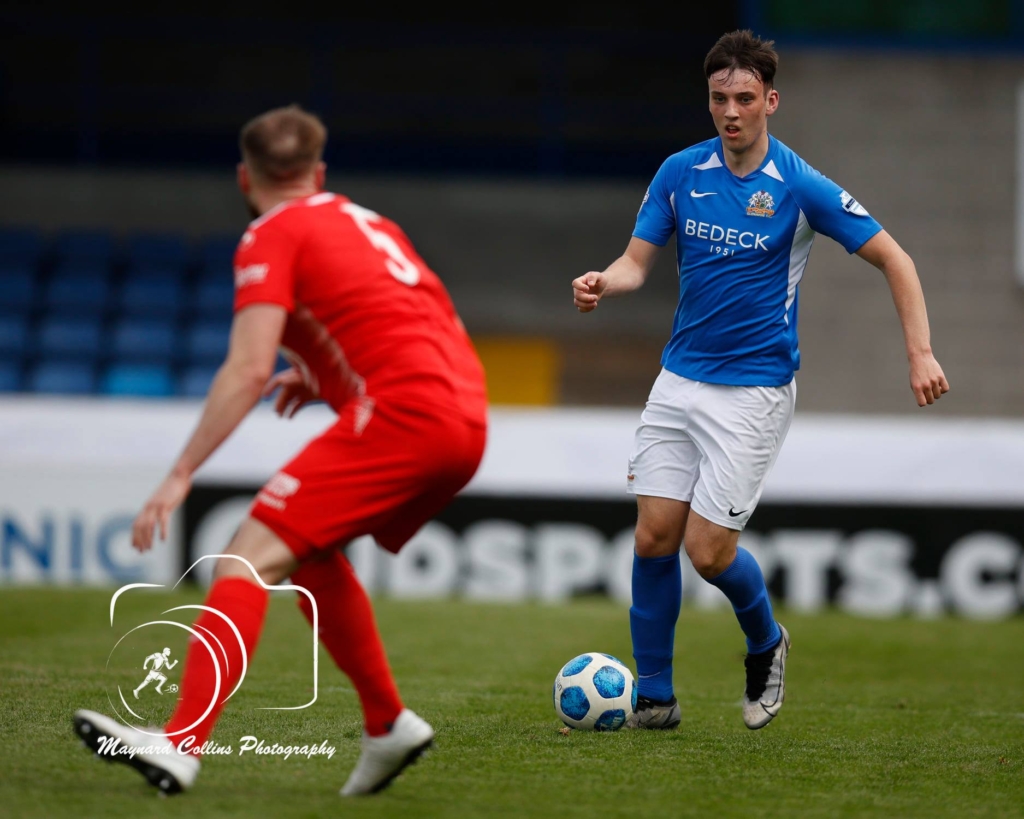 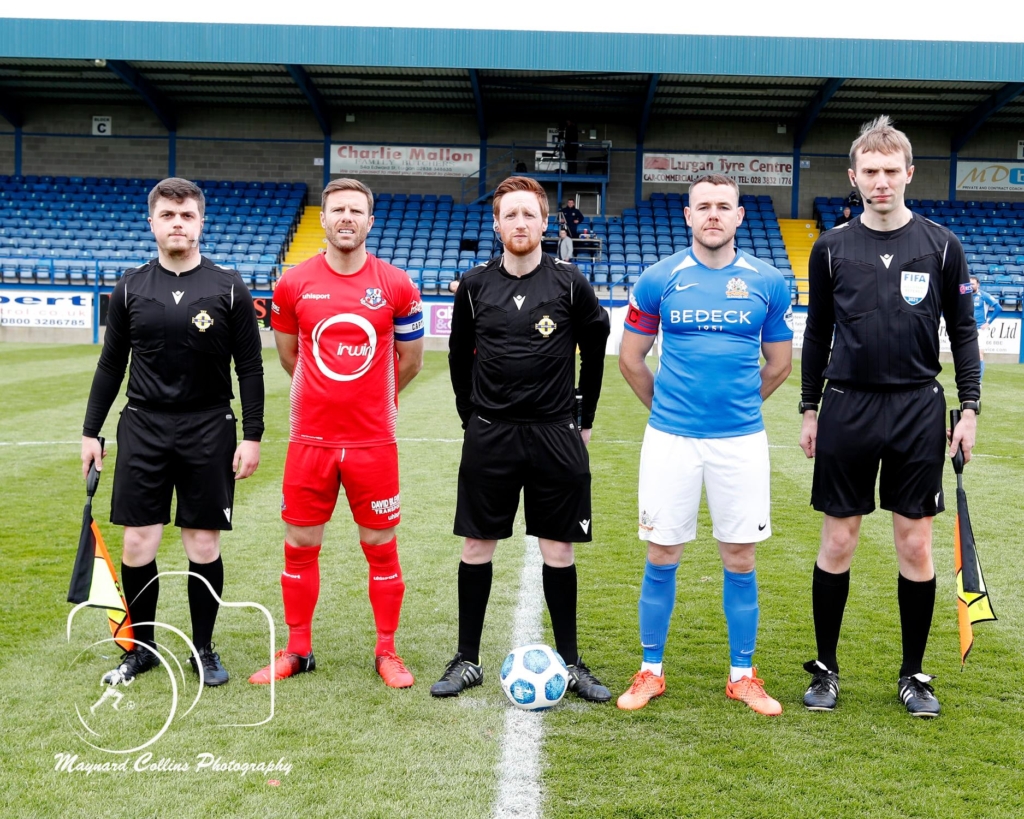 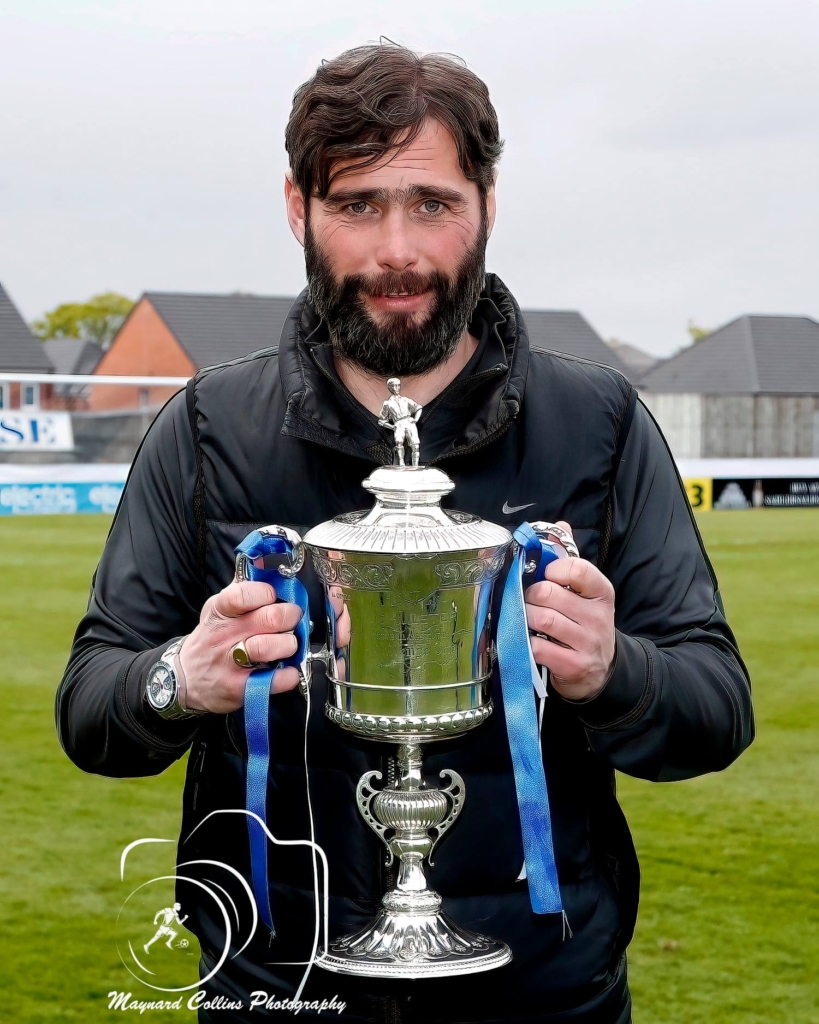 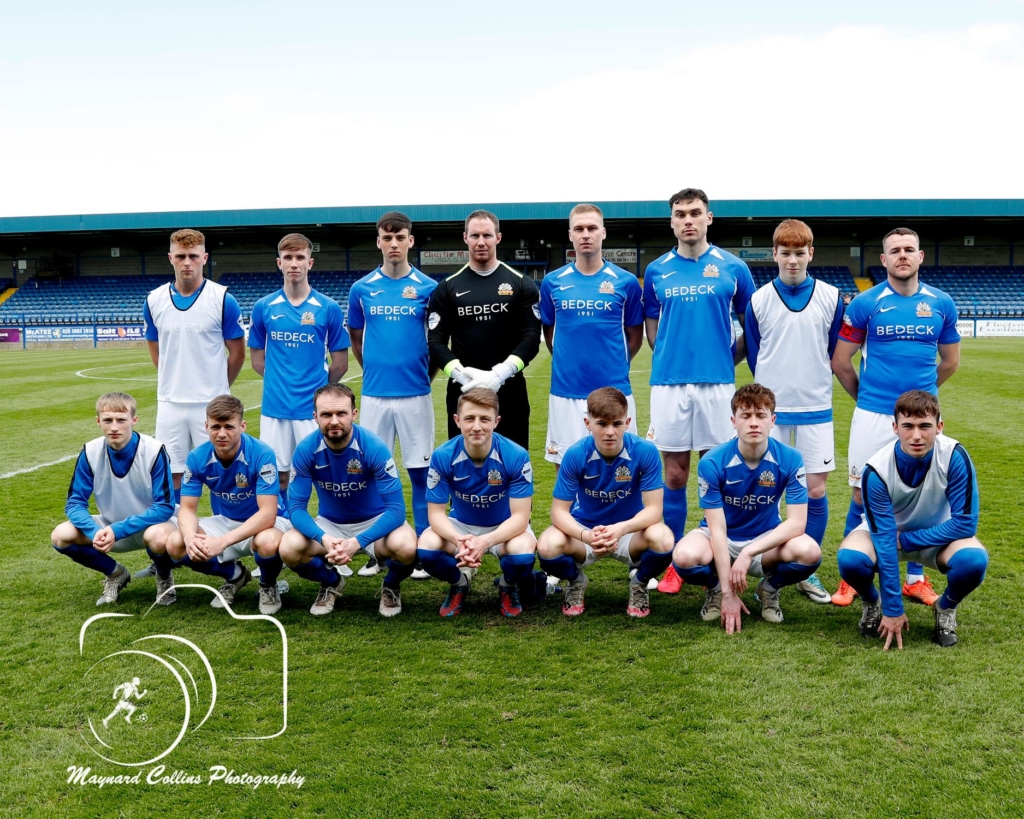 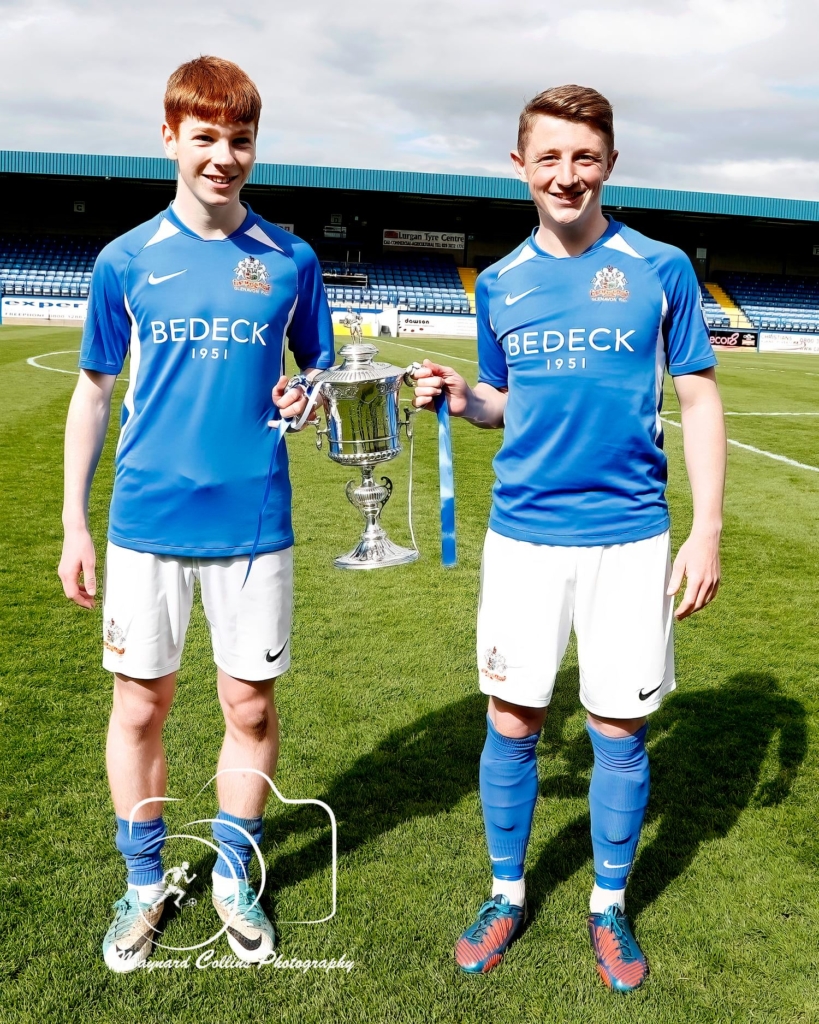 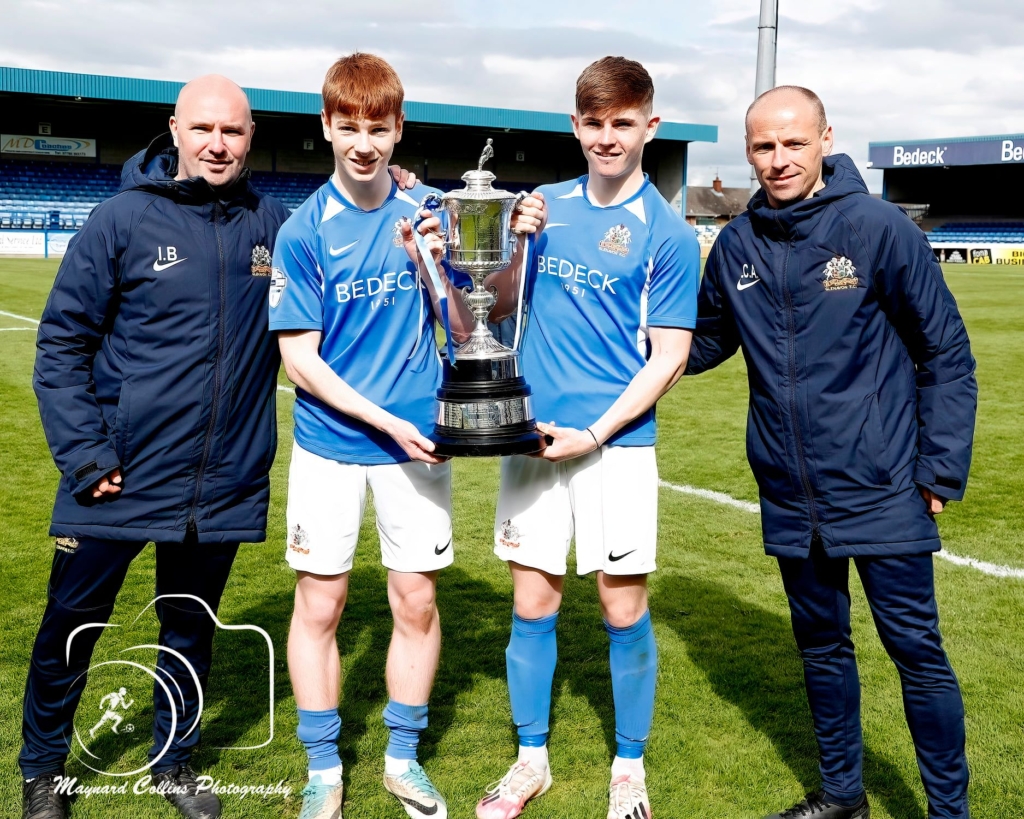 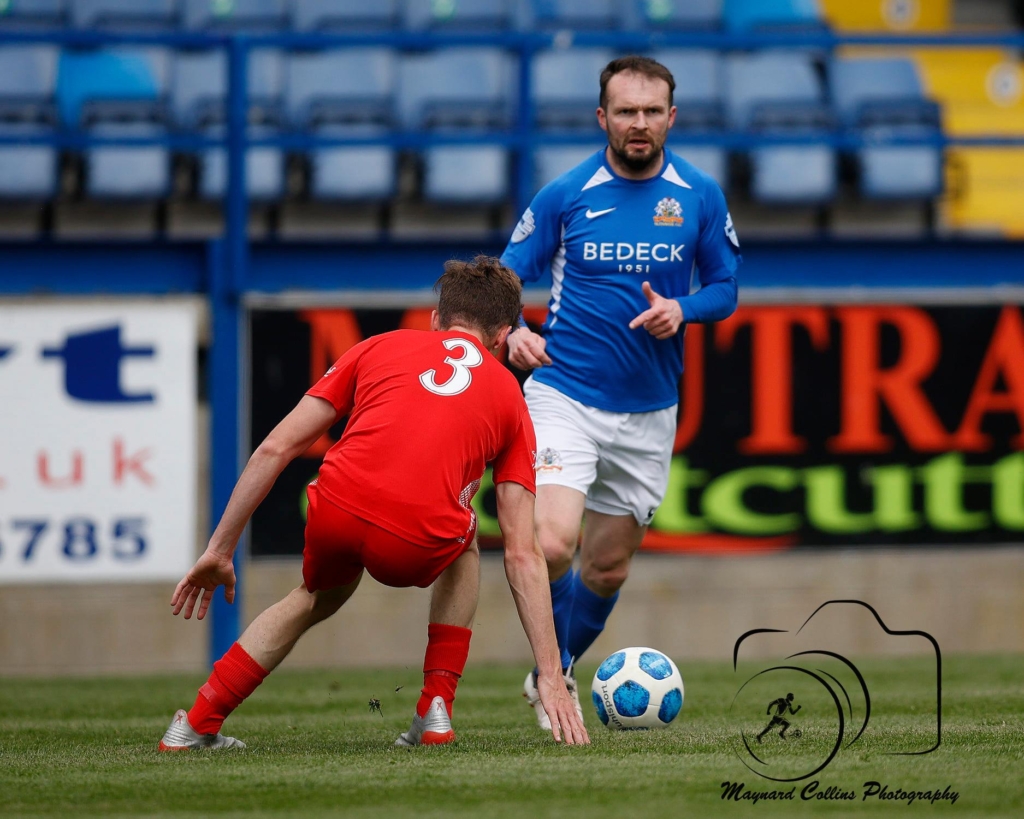