Glenavon are into the Mid-Ulster Cup final following a 3-0 win over a youthful Warrenpoint Town side.

A Josh Doyle hat-trick saw the Lurgan Blues reach the decider, which will be played this Saturday against Loughgall at Mourneview Park.

The Glenavon line-up was made up with some of the club’s fringe players, with Lee McNulty and Calum Birney getting vital game time following their injuries while younger players Owen Taylor and Jamie Doran also got a run out.

Doyle broke the deadlock on 12 minutes, scoring from close range after the ball was squared to him by McCaffrey.

Glenavon pressed well and prevented the Warrenpoint side from getting near the Lurgan side’s goal in the first half.

It was much of the same in the second half, with Doyle grabbing his second from a Byrne corner on 78 minutes. 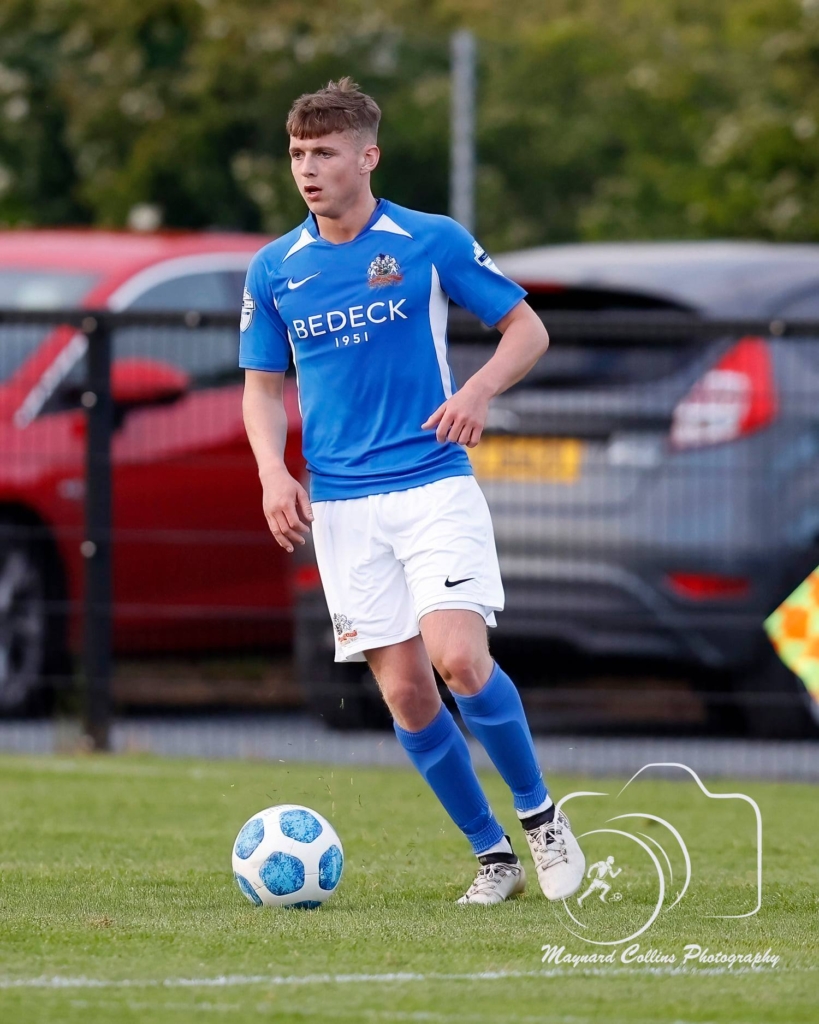 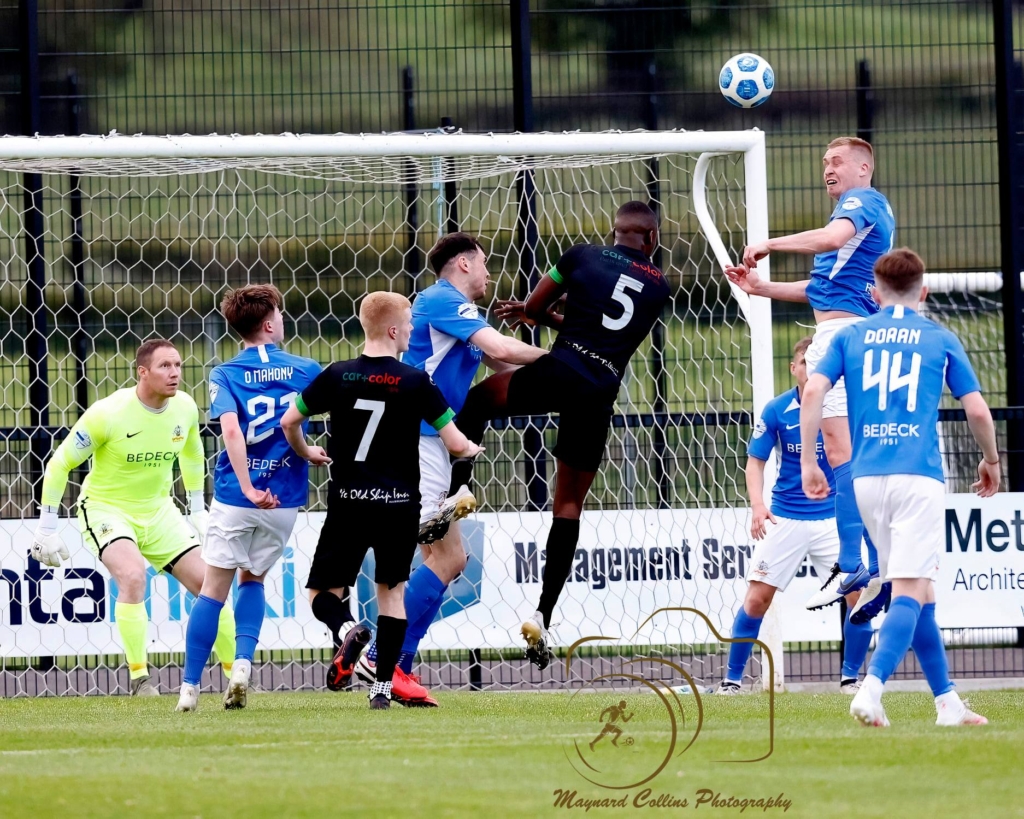 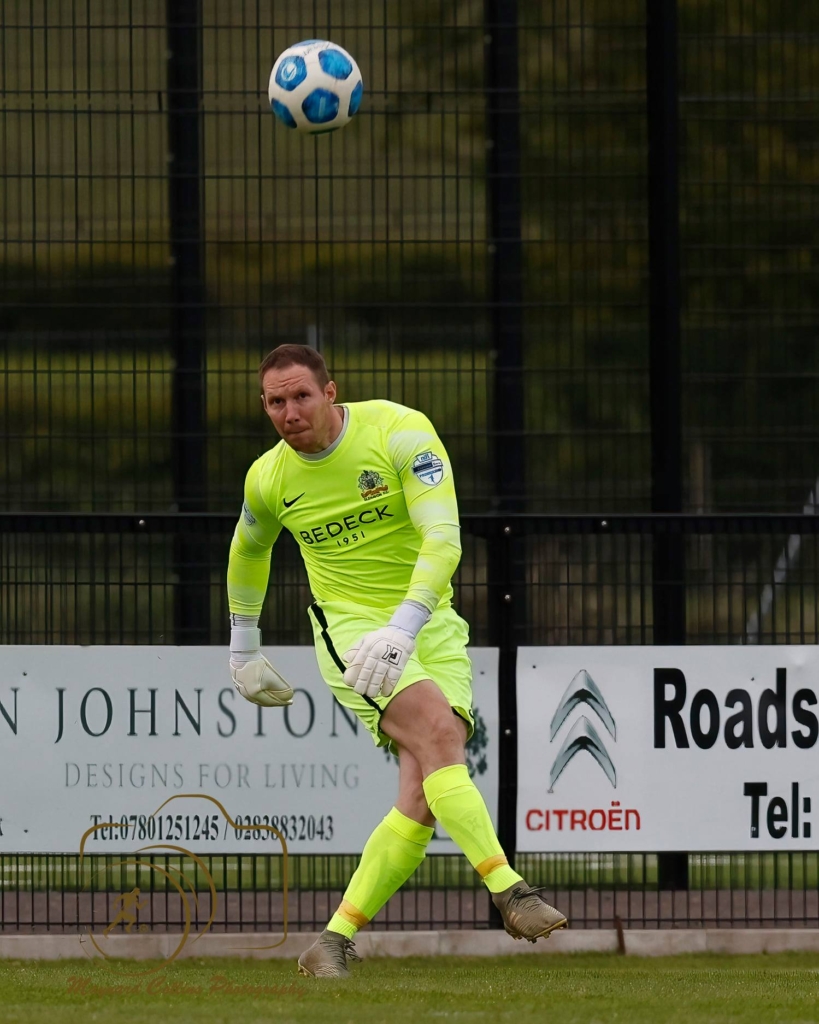 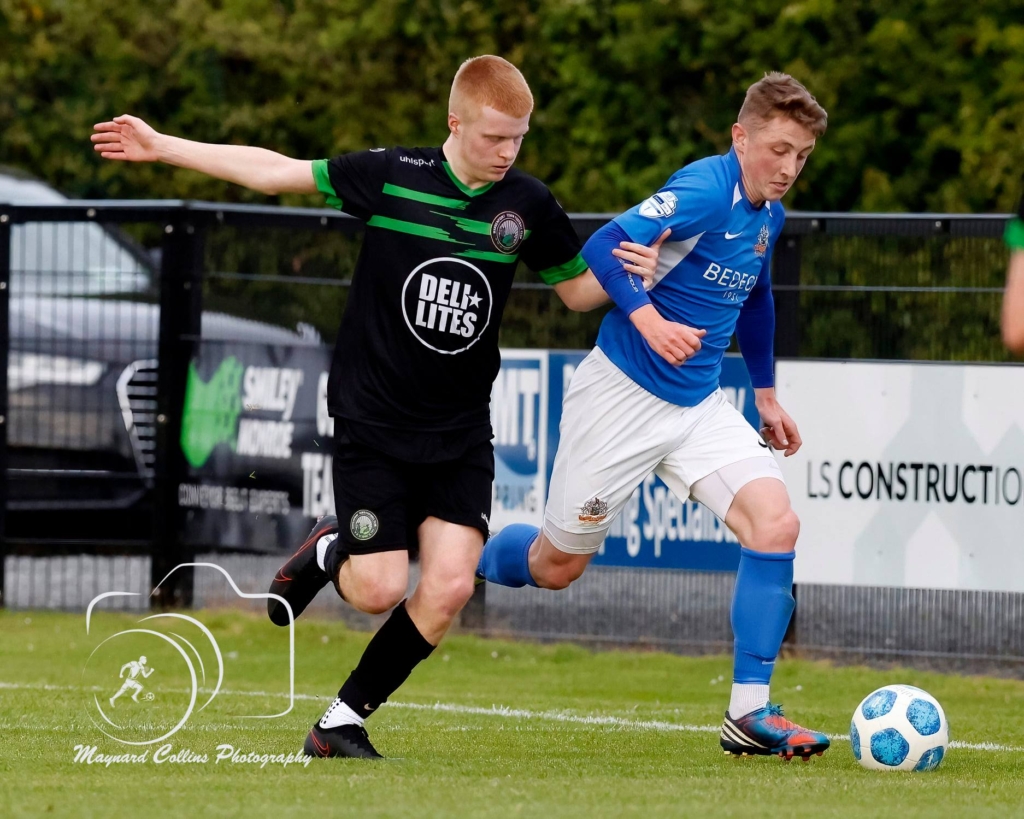 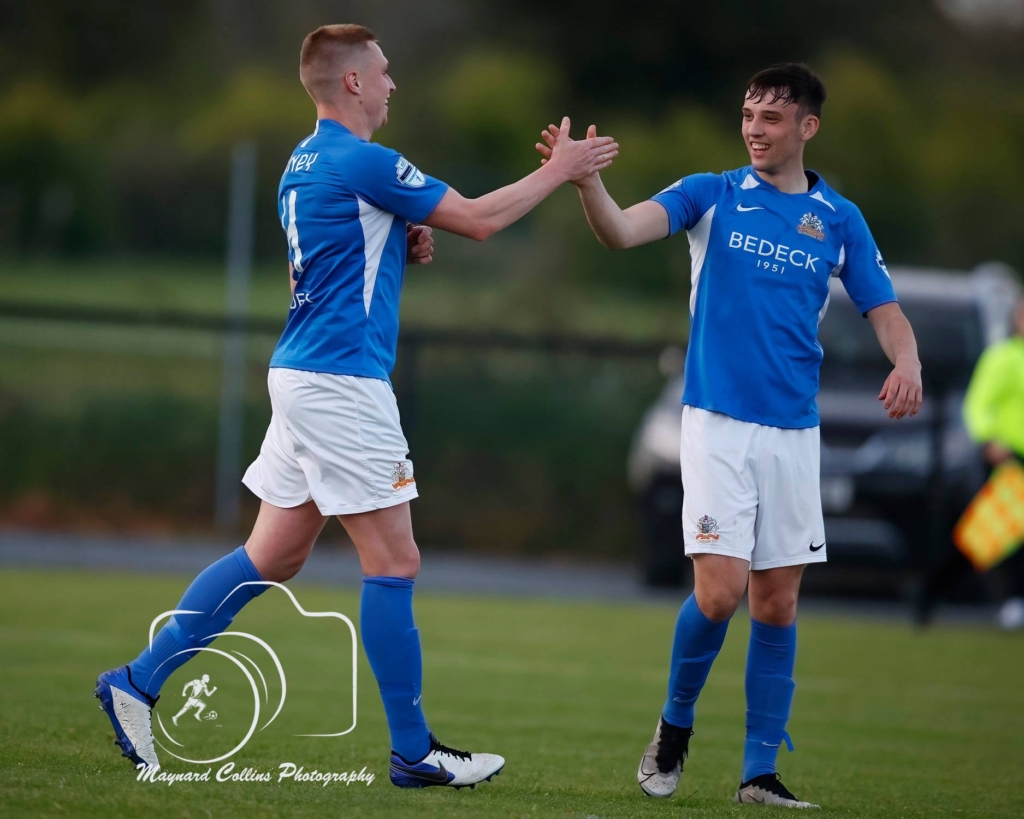