Skip to content
Previous Next
MATCH REPORT: Glenavon earn a point at the Bannsiders

The Lurgan Blues secured a good away point away to title challengers Coleraine on Saturday afternoon.

After battering Coleraine in the first half, it was the Bannsiders who went closest in the second half to breaking the deadlock – but another clean sheet will once again be most welcome by Gary Hamilton.

Glenavon made two changes from the team which started the 4-0 win against Dungannon Swifts on Tuesday night. Conan Byrne dropped out of the squad through injury while Calvin Douglas was fit for a place on the bench. Taking their places were the scorer of two goals on Tuesday, Andy Hall; and Robbie Garrett.

The first period of the first half was devoid of any real chances, with the exception of a second minute Andy Hall free kick which was straight at Gareth Deane.

It took 22 minutes for the game to come to life. Aaron Traynor was bringing down Hall in something akin to a rugby tackle. From the resulting free kick Sean Ward found James Singleton but his header was gathered up by Deane.

A minute later and Coleraine had their first chance of the half, but Josh Carson’s effort was soft and easily dealt with by Craig Hyland.

There was controversy on 28 minutes when Glenavon thought they had taken the lead. Andrew Doyle’s perfect free kick found Peter Campbell and his cross found Hall. He sidefooted the ball goalward, with the winger appealing that the ball had crossed the line as Deane clawed at the ball. However, the linesman felt otherwise and did not award the goal.

Just before the half-hour mark Hyland was called into action to deny Ian Parkhill, who flicked the ball over Ward’s head before shooting at an angle from distance.

On 33 minutes Doyle set up a great chance for Coleraine old boy Matthew Fitzpatrick which was cleared away, and seconds later Matthew Snoddy shot just wide from the edge of the box after being teed up b Snoddy.

As the half drew to a close Greg Moorhouse was unlucky to fire wide, with the ball just not bouncing kindly enough for the striker.

Coleraine came out fighting at the start of the second half and could have gone in front two minutes after the restart. Josh Carson’s deflected shot appeared to have Hyland beaten but the goalkeeper did superbly to recover and save. From the resulting corner James McLaughlin headed over.

Hyland pulled out some more great goalkeeping just after the hour mark. He conceded a yellow card for bringing down Allen as he was going away from goal. Eoin Bradley took the resulting free kick which was deflected, smashed off the post, came off a defender with the goalkeeper coming to the rescue.

Snoddy tried to break the deadlock with a header on 71 minutes but it was easy for Deane, while Fitzpatrick lifted the ball over a defender and volleyed wide a couple of minutes later.

At the other end Stewart Nixon, who had only come on as a substitute, was within a whisker of breaking the deadlock with a well-struck drive which came back off the woodwork.

Owen Taylor, who was also on as a substitute, had a chance of his own to break the stalemate but his shot was just off the mark. Coleraine went straight up the pitch and had the ball in the net through Eoin Bradley but his goal was ruled out for offside.

Then Ward had to come to the rescue for Glenavon, clearing off the line from a Carson effort, while Stephen O’Donnell headed wide from a corner on 82 minutes.

Aaron Harmon, who came on for the injured Doyle, picked up a yellow card when he appeared to win a ball in a challenge on 89 minutes. Bradley’s following free kick went wide of the mark.

Glenavon are at home on Tuesday night to Warrenpoint Town, kick-off 7.45pm with the game live on 247.tv/niprem. Former Glenavon defender Simon Kelly joins the Glenavon Media team on commentary. 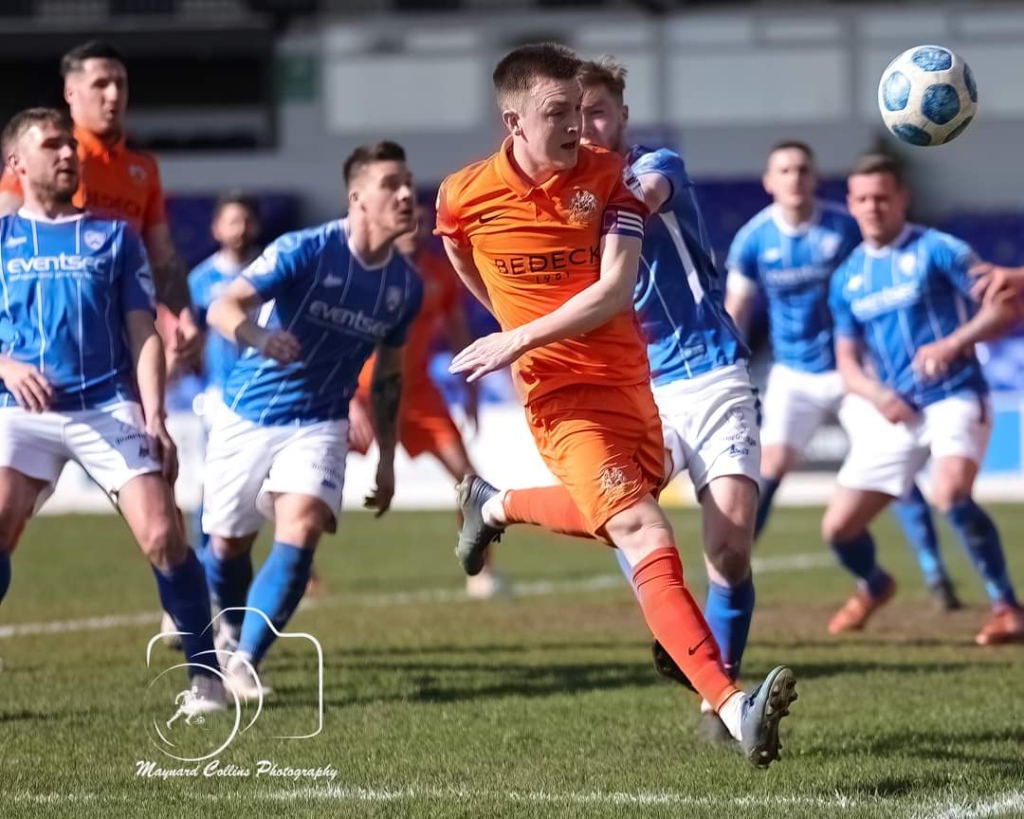 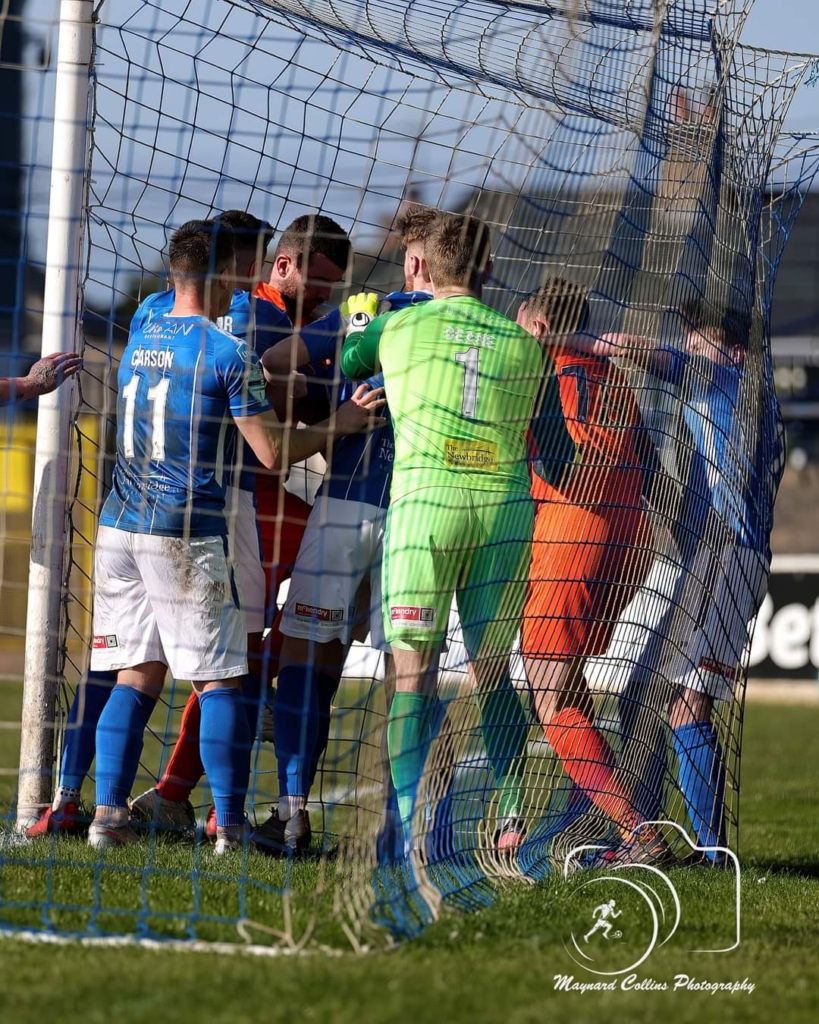 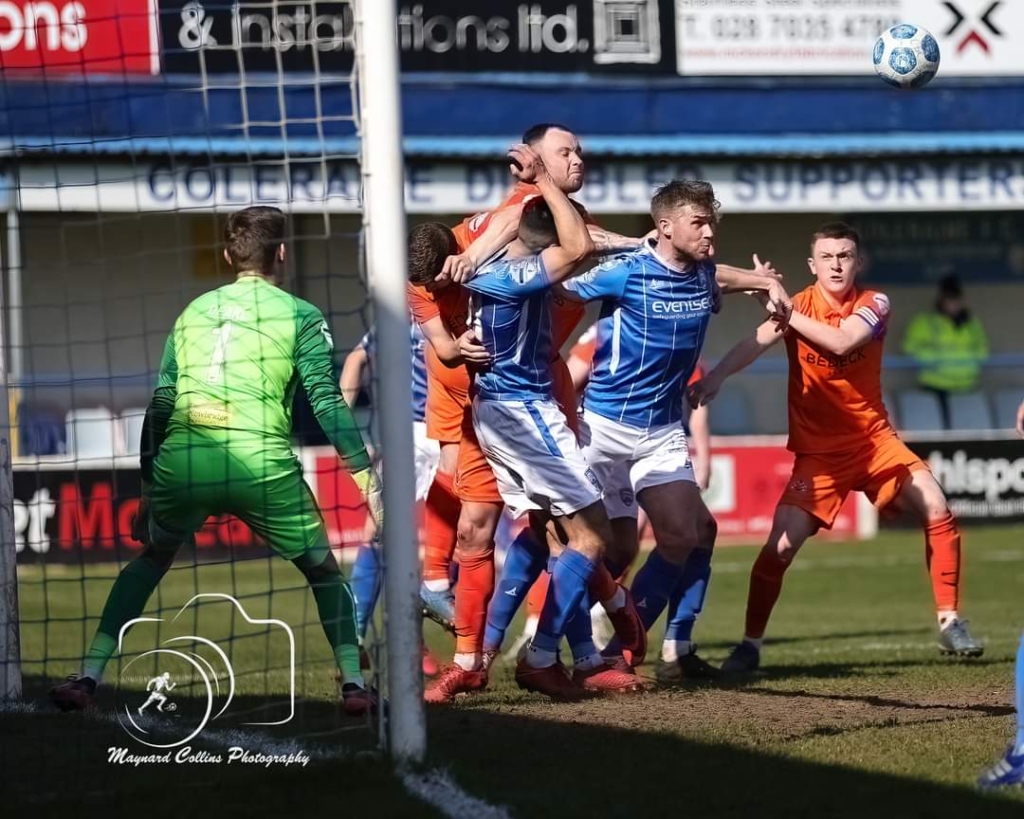 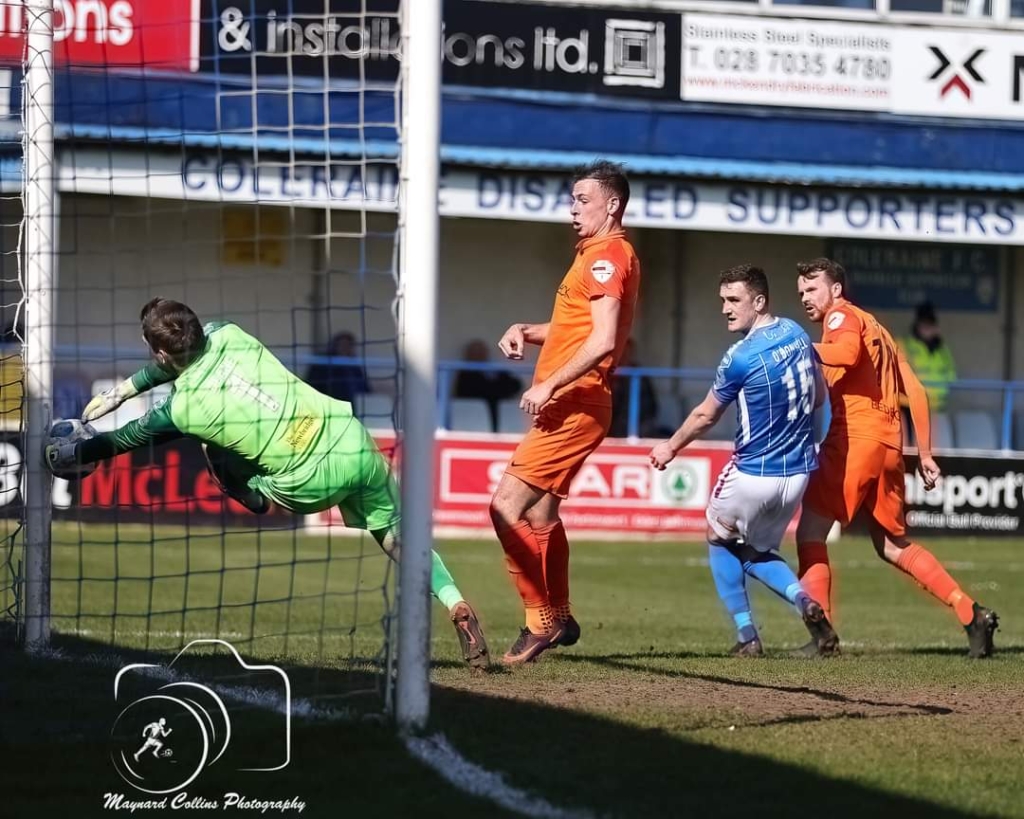 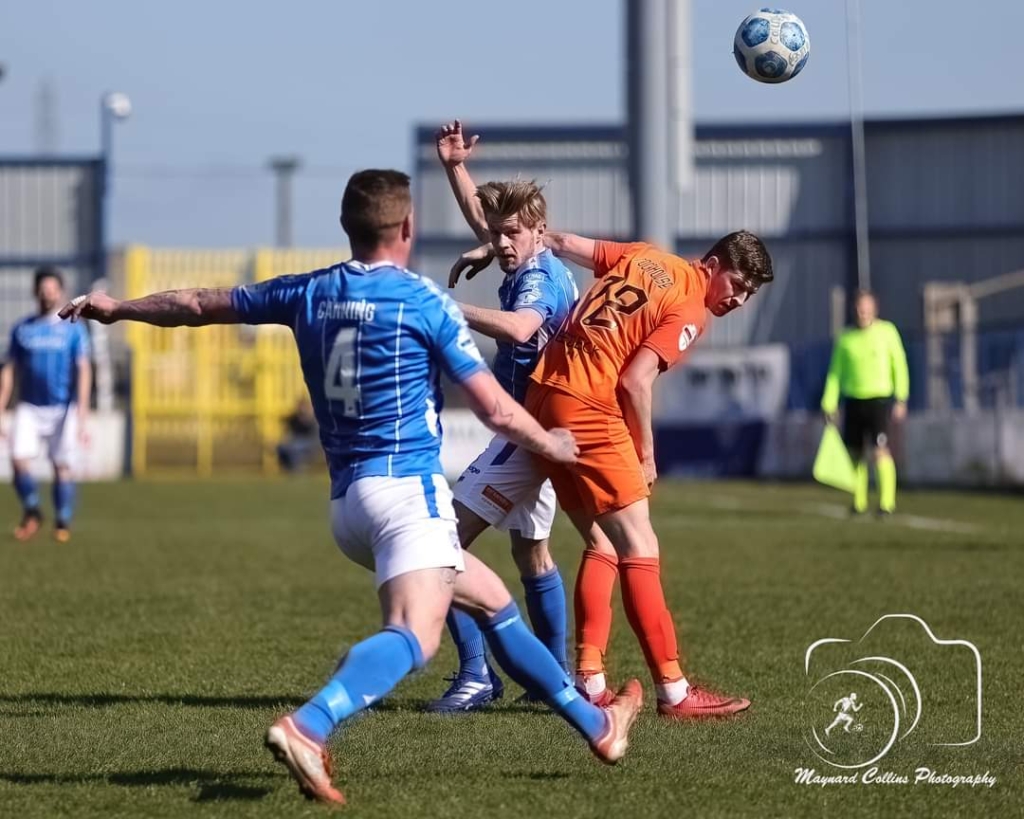 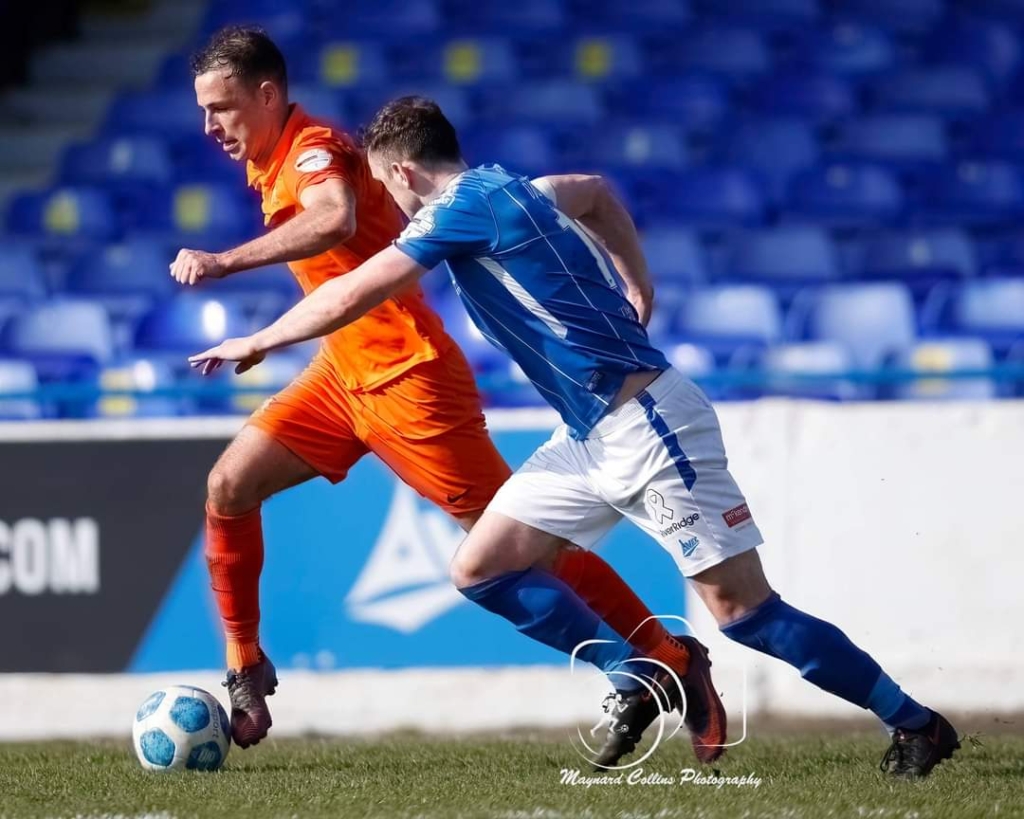