Glenavon Football Club is pleased to announce that Gary Hamilton has signed a three-year extension to his contract.

The deal will keep Gary at the club until the end of the 2024/25 season. Gary’s contract had been due to end at the end of next season.

Club Chairman, Adrian Teer, said, “Gary came to us in December 2011 and at that stage we were looking over our shoulders that we could drop into the Championship. We survived and we’ve gone from there.

“He joined us as a full-timer and it’s paid dividends for us. Nine years later we’ve had two Irish Cup successes, four seasons in Europe with the highlight beating Molde deservedly as well as six top six finishes and four top three finishes. It really has been a success story and we would see this as a reward for Gary and the board’s recognition of the job he has done.”

Gary, who will mark 10 years at the club later this year, expressed his gratitude to the club for its support.

“The one thing that I’ve had from the club is the massive support of the Chairman and the board,” he said.

“They’ve always backed me and left me to my own devices whenever I’ve gone to sign a player. That’s all I can ever ask of them.

“Everybody, right down to the Academy, has bought in to what we have tried to do. That has been a big part of our success, particularly when you look at the players we have brought through.” 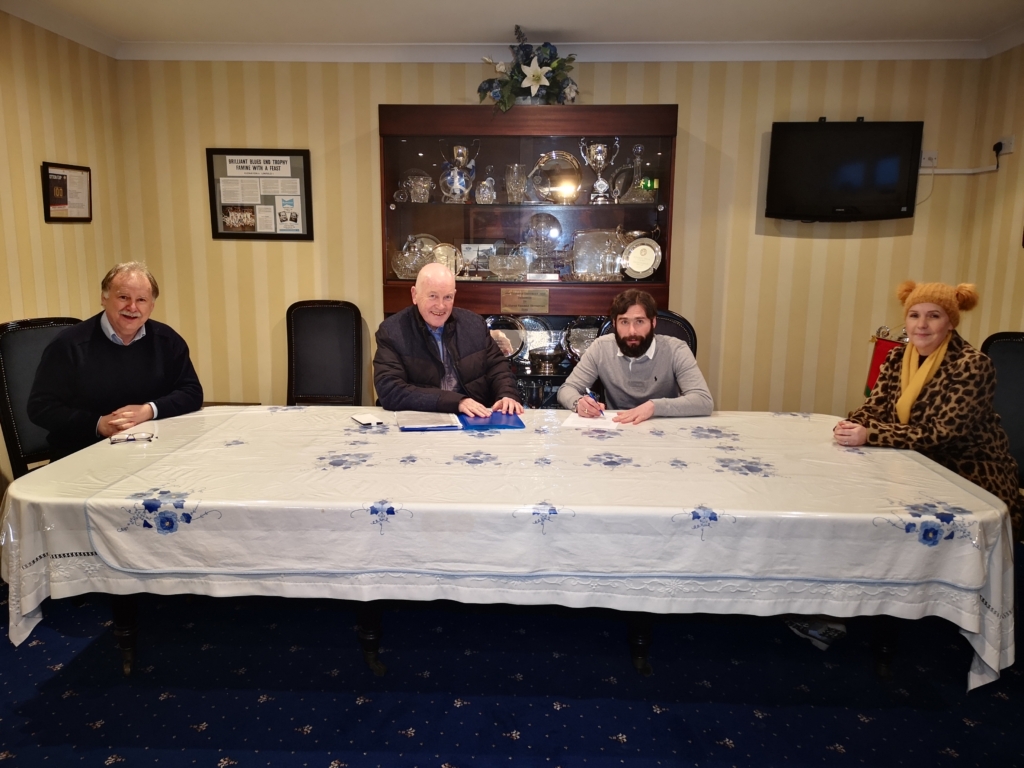 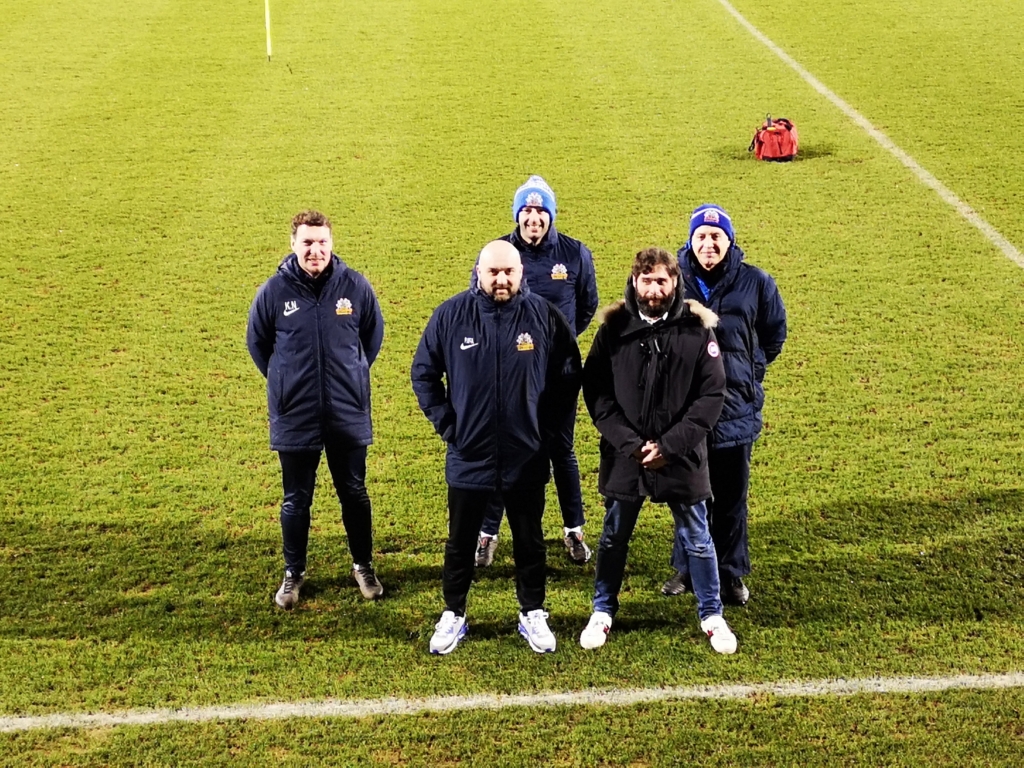