Glenavon secured a 2-1 friendly win against Dollingstown on Tuesday night at Mourneview Park.

The Dollybirds took a surprise lead inside the opening minutes of the game when former Glenavon striker Gary Liggett caught James Taylor off his line, lobbing him from 40 yards out.

The Lurgan Blues missed the chance to level the score when Danny Purkis had a penalty brilliantly saved by Stephen Maguire.

However, shortly afterwards a cross from deep was headed home by James Singleton to make it 1-1.

The match was streamed last night on our Facebook page – you can watch the game in full by clicking the links below. 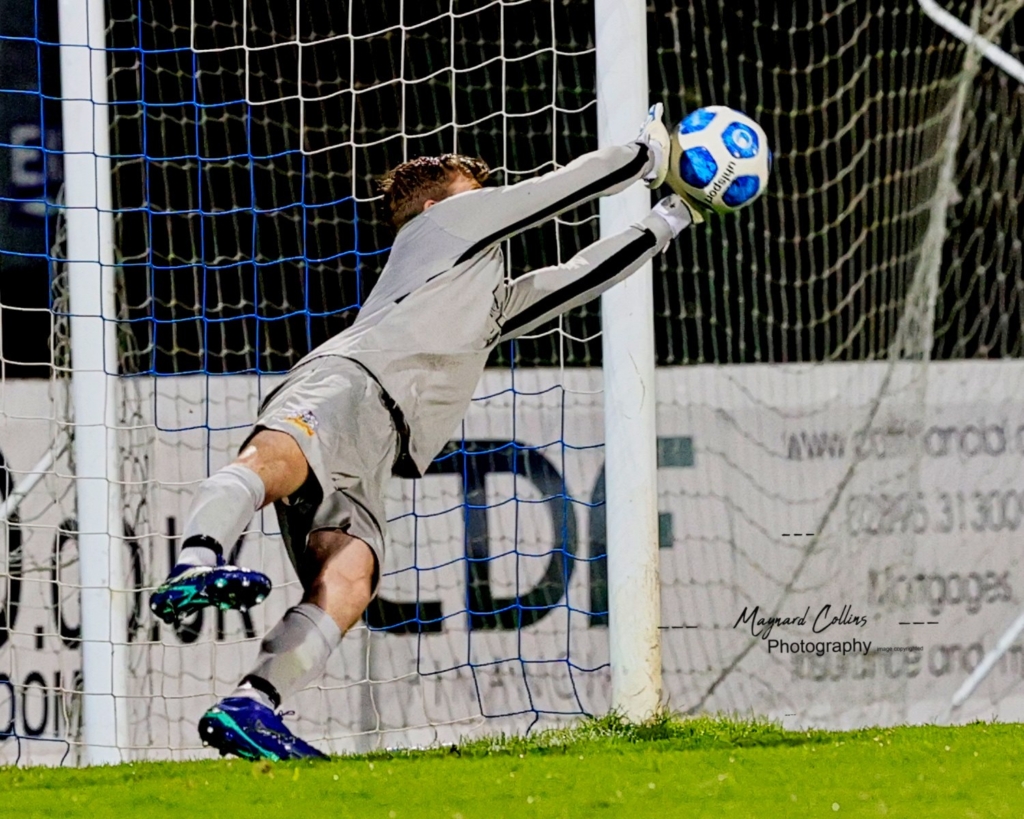 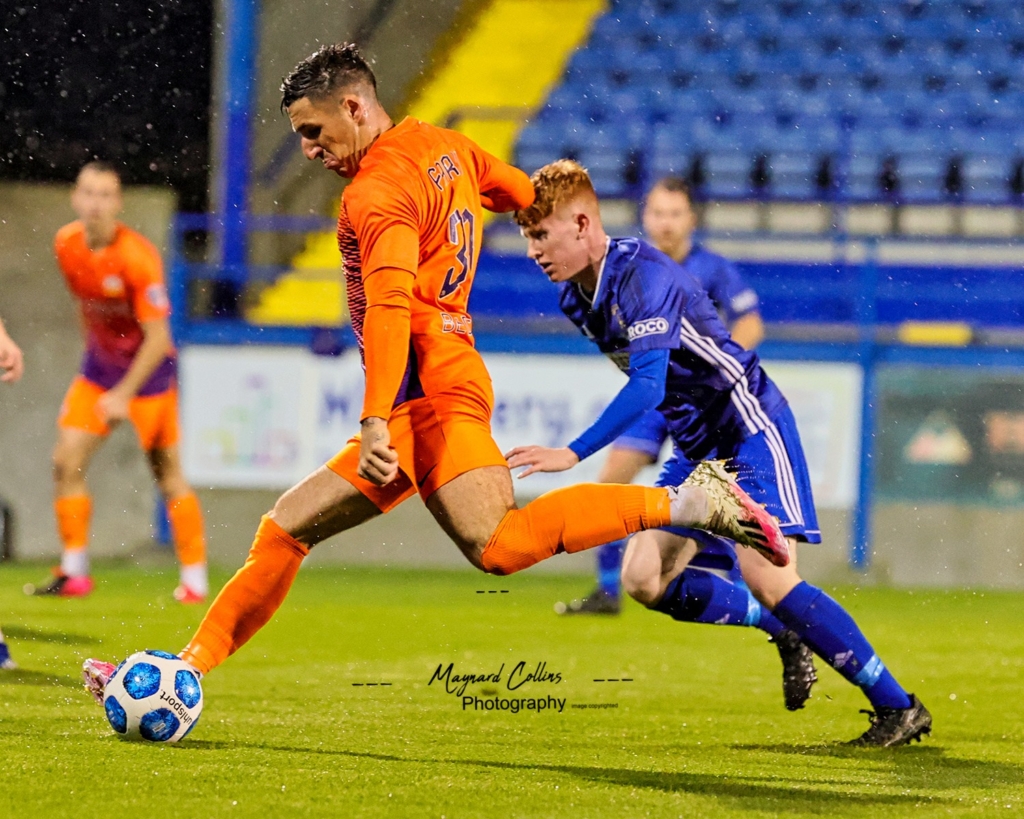 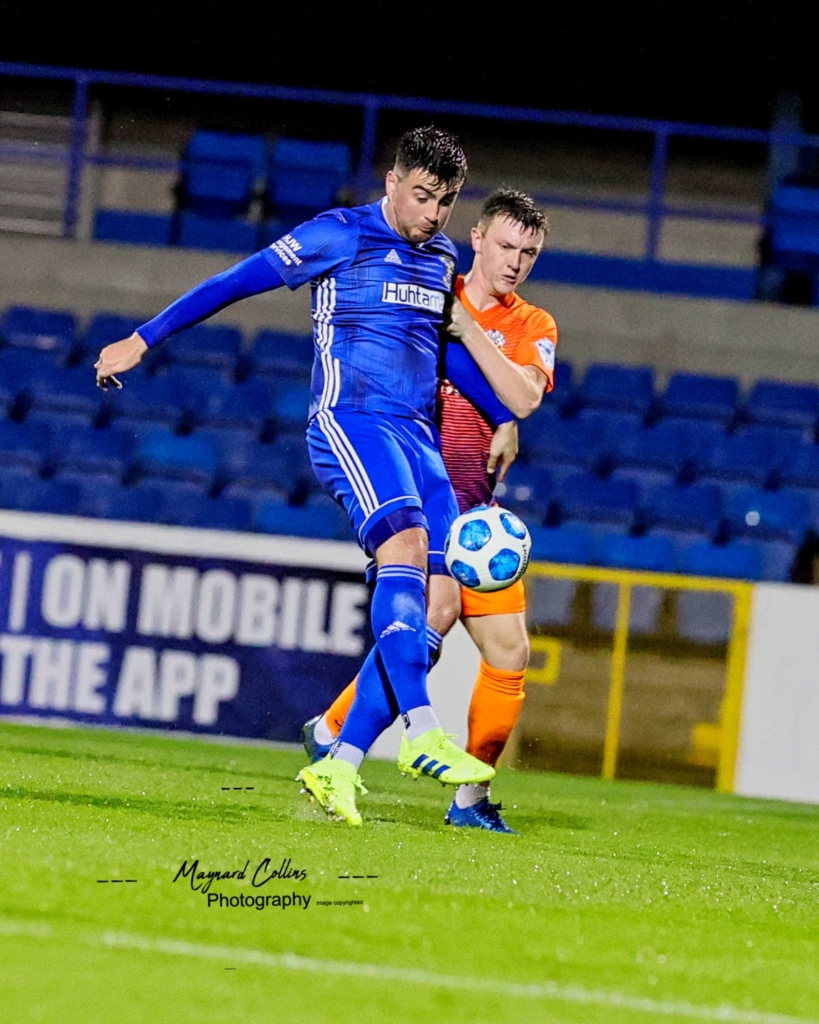 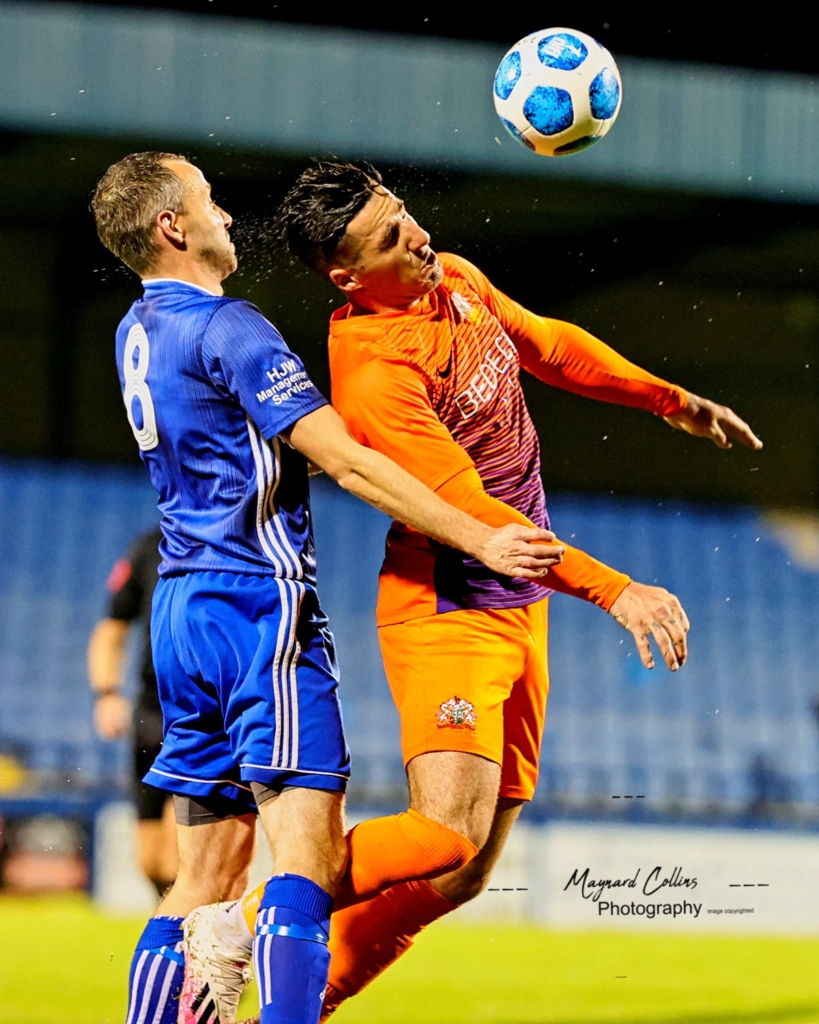 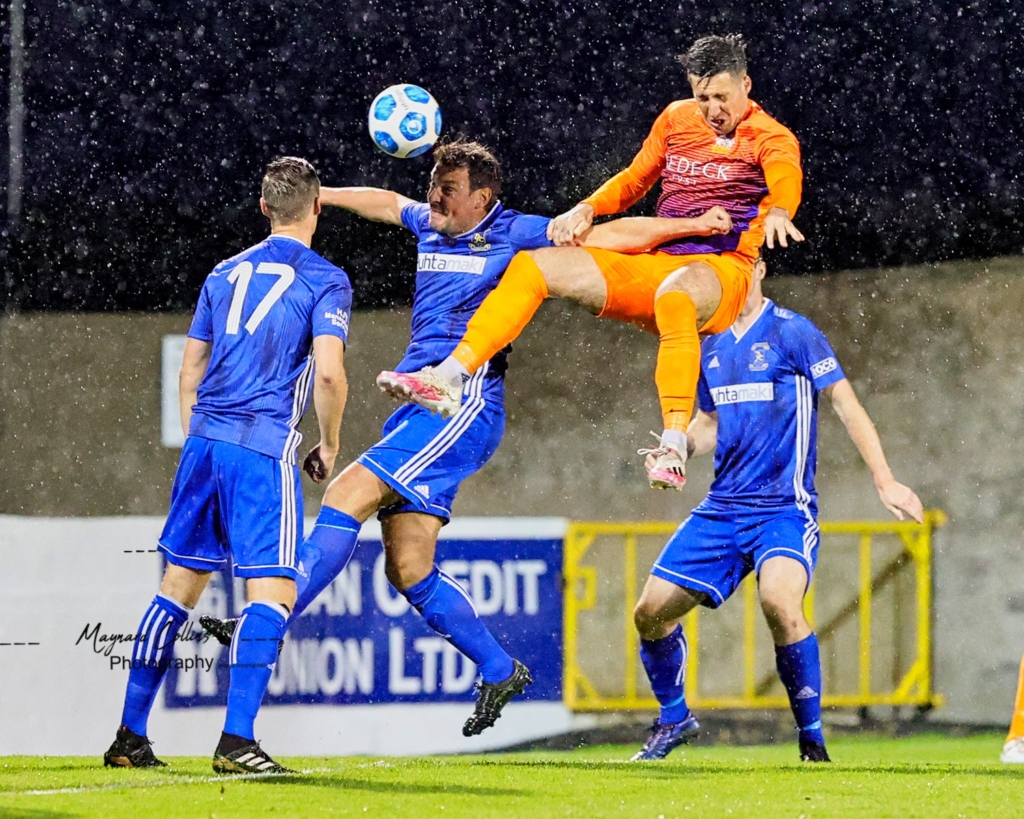 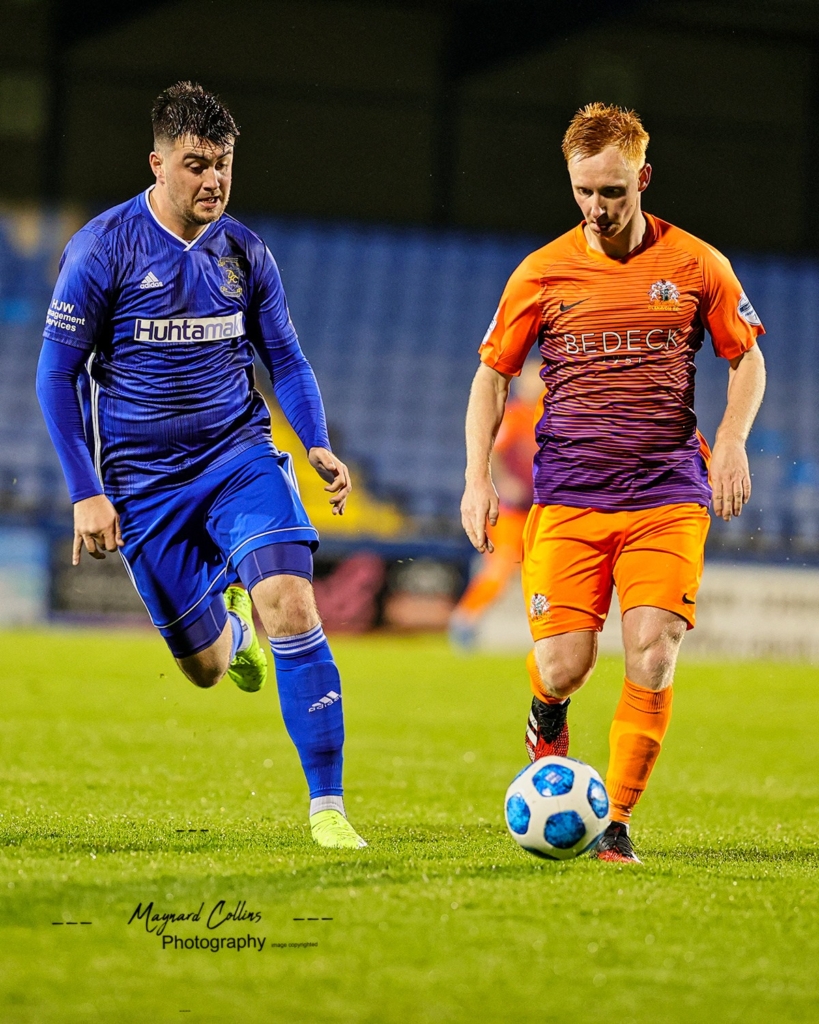