There was another pre-season victory for Glenavon on Saturday.
This time we saw off Knockbreda thanks to two first half goals.
Glenavon took the lead when an Andy Hall corner was turned in off the back of a Knockbreda defender.
It was 2-0 when Hall found Matthew Fitzpatrick on the right of the box, with his low cross being turned in by Danny Purkis.
Glenavon’s next game is away to Dundela at Wilgar Park (kick-off 7.45pm).
Meanwhile, supporters are asked to note that Wednesday’s game against Belfast Celtic has been switched to Mourneview Park and will be played behind closed doors. 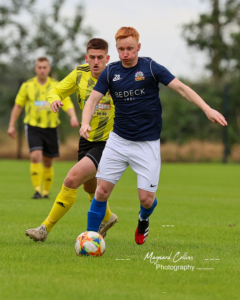 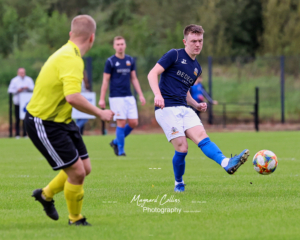 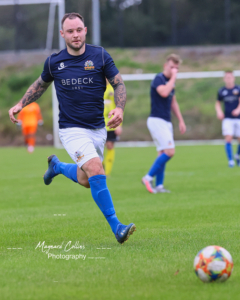 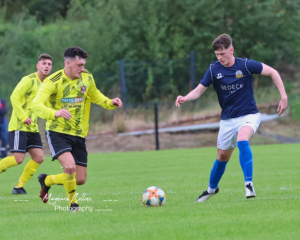 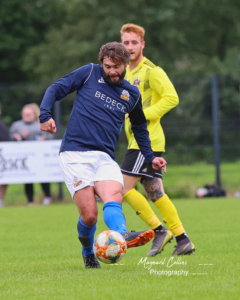 Gary Hamilton brought himself on in the second half. Picture: Maynard Collins 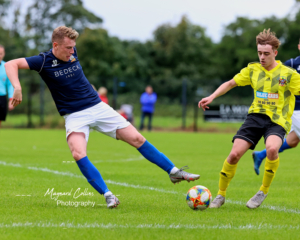 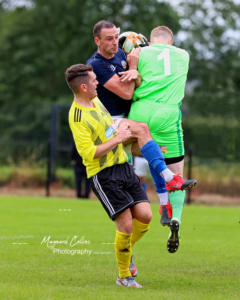 Matthew Fitzpatrick is sandwiched between a defender and a goalkeeper. Picture: Maynard Collins 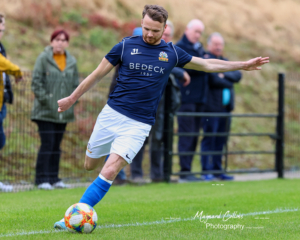 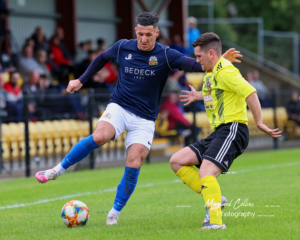