Skip to content
Previous Next
Glenavon and V.E. Day

The 75th anniversary of V.E. Day provides an opportunity for reflection on the sacrifice of those men and women who lost their lives during the Second World War. The struggle to preserve Western civilisation saw fierce fighting across theatres in Europe, Africa, the Middle East and the Pacific on an almost unimaginable scale. It involved the mobilisation of millions. No one in the United Kingdom was untouched. Young men were drafted into the armed services. Older men joined the Home Guard or became Air Raid wardens. Women were put to work in the munitions factories, became nursing auxiliaries or laboured in the fields. Children were evacuated from the large cities to the countryside, learned air raid drill and carried gas masks to school every day. All endured the deprivations of food rationing.

Footballers played a full part in the war effort. Dozens of First Division players left England to fight. Some, like Arsenal’s Sid Gueran and Bolton Wanderers’ Harry Goslin, did not return. Liverpool’s Billy Liddell and Arsenal’s Leslie Lack and Bobby Daniel joined the R.A.F. and played their part in repelling the Luftwaffe during the dark days of 1940. Glenavon’s Freddie Weir also enlisted with the Air Force. 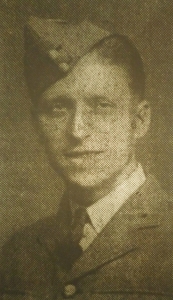 Weir, a left back, was supremely talented. Born in Lurgan, he started his career with Intermediate club Sunnyside with whom he won the Clements Lyttle Cup. He was soon snapped up by Glenavon and made his senior debut during the 1937-38 season. By the end of the 1938-39 campaign he had been selected for both the Irish League and Amateur Ireland. His performance for the Ireland side against Amateur England had been so impressive that several Football League clubs had made inquiries about him. In May 1939, the Ireland’s Saturday Night highlighted his excellent form during the season which had just ended:

Weir is one of those backs in whom clubmates can place the utmost confidence; he is seldom caught at a disadvantage, such is the close attention he gives to play; his positioning is good, his tackling well-timed, and his kicking clean and confident. He would be a clever forward indeed who would get much change out of the Lurgan man in a test of craft and he deserves all the popularity he has won with Lurgan people.

In April 1940 Weir was a member of the Glenavon team which lost 2-0 against Ballymena United in the Irish Cup Final. Before leaving to take up his commission in the R.A.F., James Boston, Glenavon’s Chairman, presented him with a gold watch and described him as a “Prince of Sportsmen.” Whilst based in England he played for the Air Force representative team.

By 1943 Weir was fighting in Singapore. Eventually the Japanese overwhelmed Britain’s base in the region taking 85,000 men captive. It was the greatest military catastrophe in the nation’s history. Freddie was one of those captured. Japan was infamous for its brutality and inhumanity towards prisoners-of-war. Thousands were put to work on the infamous Burma Railway, built to transport weapons and supplies from Thailand. Many succumbed to exhaustion and starvation. Sadly, news reached Lurgan in late July 1943 that Freddie had died. He was 29 years old. It was a second tragedy for the Weir family. His older brother, James Weir, also a Glenavon player, had been killed in action during the First World War.

Freddie Weir was not the only man with Glenavon connections to perish during the 1939-45 conflict. Louis Grimason, a cousin of Eddie Magill, one of the club’s best players of the inter-war period, died from his injuries after returning home. A talented footballer himself, Louis was secretary of the Glenavon Supporters’ Club. 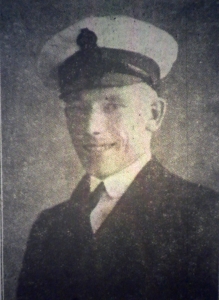 Bobby Hanna, a Petty Officer in H.M.S. Hood, was lost at sea in May 1941 during the naval battle in the North Atlantic against the German battleship, “Bismarck.” Hanna had played football for Sunnyside, Belfast Celtic Reserves and Glenavon.

V.E. Day in Lurgan was observed in radiant sunshine. The town was a sea of colour as street parties and impromptu celebrations got underway. There was a fancy-dress parade to the Park where games and sporting competitions were organised for young children and teenagers. An estimated crowd of 5,000 gathered to listen to renditions by Lurgan Military Band and the Johnston Memorial Pipe Band. At 3 pm several thousand people gathered at the town’s War Memorial to hear Winston Churchill’s broadcast announcing the end of hostilities and to sing “Abide With Me” in memory of the fallen. The celebrations continued long into the night.

Today Glenavon joins the rest of the nation in paying tribute to Freddie Weir, Louis Grimson, Bobby Hanna and all those who made the supreme sacrifice during the Second World War.

NOTE: Thanks are due to Richard Edgar and Clive Higginson, authors of the forthcoming book, “Lurgan Heroes: The World War Two Roll of Honour,” for help in the compilation of this article. 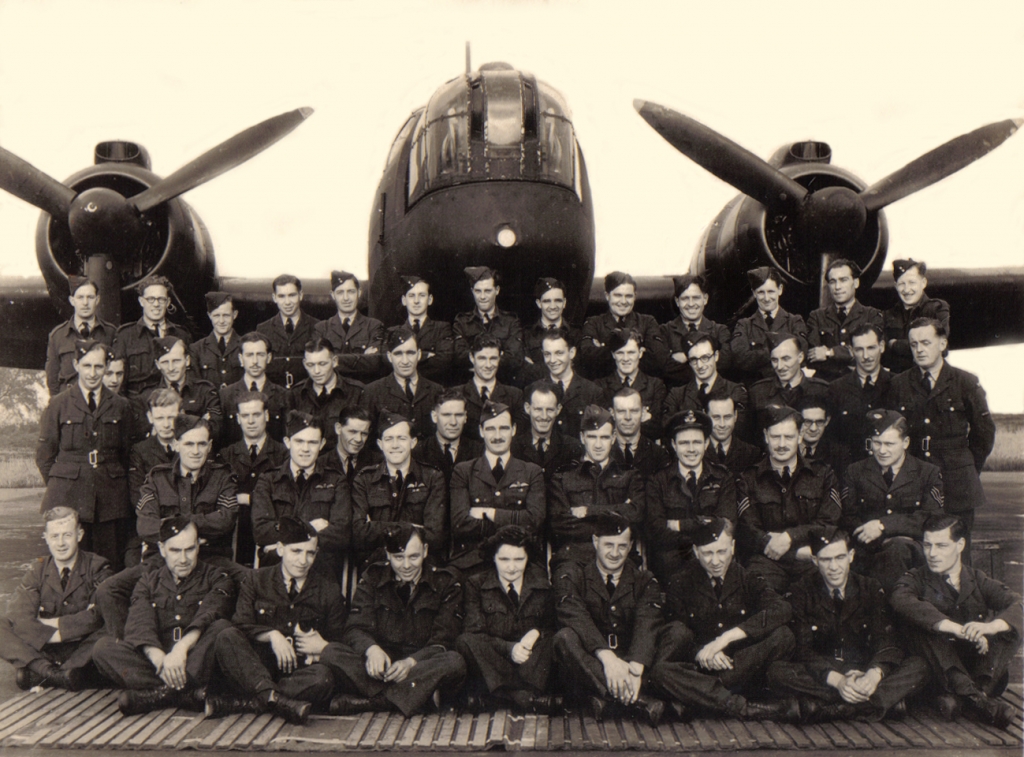 PHOTO CAPTION: Freddie Weir pictured with his R.A.F. colleagues. He is the fifth man from the left in the back row. 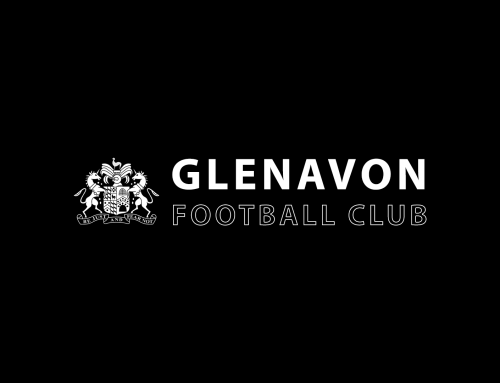 Condolences to the Maxwell family Gallery

Condolences to the Maxwell family 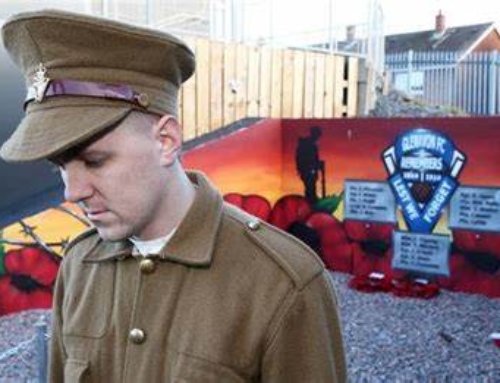 Memorial service to be held this Saturday Gallery

Memorial service to be held this Saturday