Following last Saturday’s disappointment of going out of the Irish Cup in a 2-0 defeat to Coleraine, it’s back to league action with tomorrow’s visit of Institute for Matchday 25 in the Danske Bank Premiership.

“It’s gutting to be out of the Cup and, even though I felt we played really well again last week, we didn’t have that killer instinct in front of goal. For all the possession that we had, all the good areas we were in, we didn’t make their goalkeeper work enough and we certainly didn’t find the back of the net,” Gary Hamilton told us. 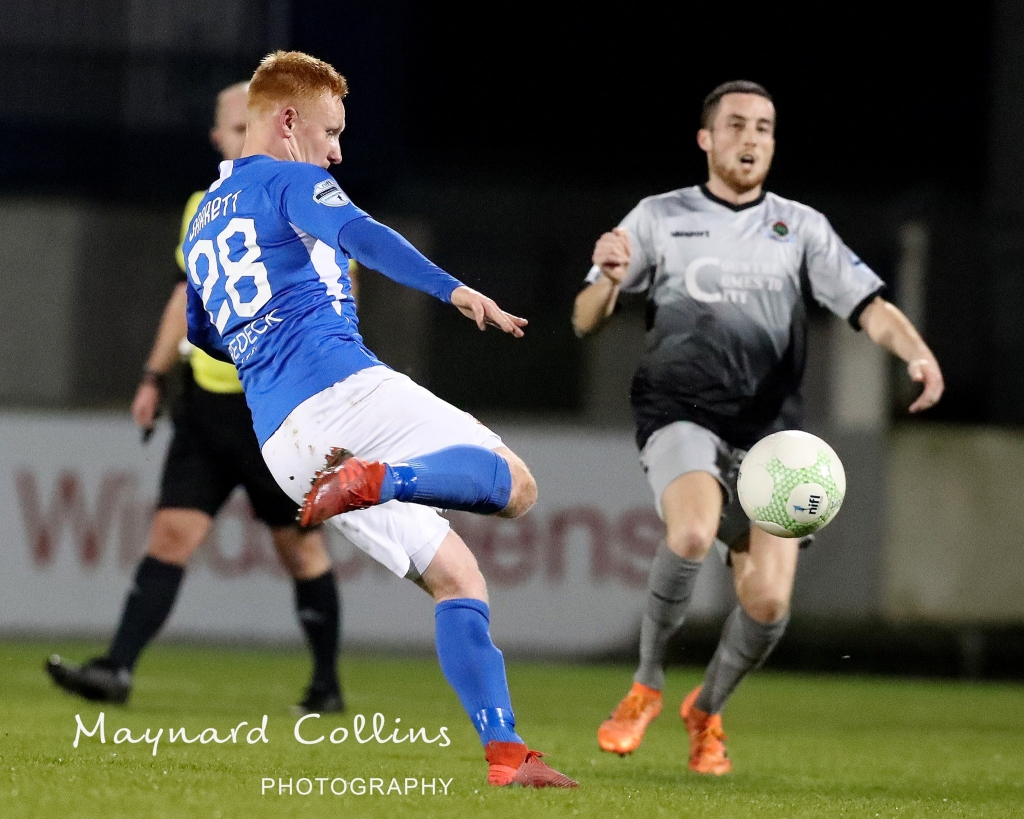 “We’ve been in that position too often this season,” he continued. “The week before it was the same against Cliftonville. From now to the end of the season we have to use it as preparation for next season, build for next season and get things right. We want to win games of football, we want to try and put together a side that can do that. We’ve got the opportunity now to look at people and, one thing’s for sure, the players who will be at the club next year will be the players that will be used. We have to find a starting eleven that’s going to improve us because at this minute in time, it hasn’t been good enough, in terms of points gained, goals scored and goals we’ve conceded. Yes, with the goals conceded, we’ve had a lot of injuries and disruption to our back line but I think there’s been an improvement in that over the last couple of months.” 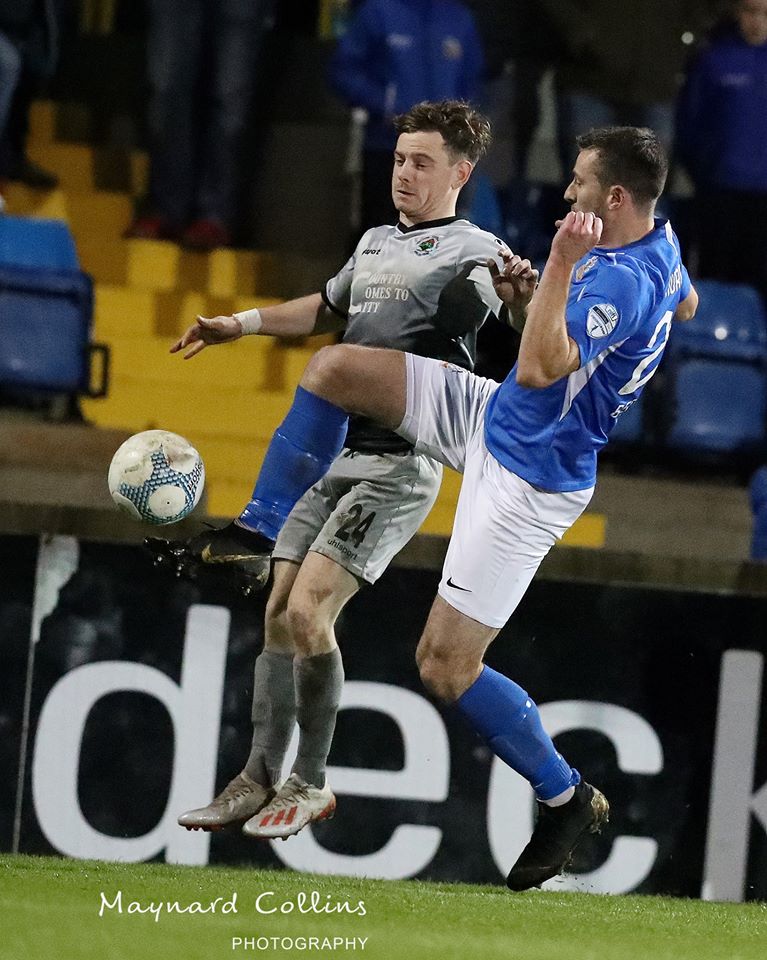 “If we can now get the other side of it right and not concede as many, we should be capable of winning games. We have to find the formula, we have to find the team, we have to find players that are going to do that. We’ll start doing that from tomorrow onwards to the end of the season and look for the right personnel that produces that.

“Everybody is playing for their futures now at the Club, whether you’re in contract or not. We may be out of the Irish Cup and won’t qualify for Europe but if they want to be part of this Club they have to put in the performances from now to the end of the season and prove that they want to be here.

“At the moment it hasn’t been good enough. We want to do better, I want to be better, I want the club to be better and I want the team to perform better. Hopefully now we’ve everybody back fit and we’ve added a few new faces that will happen, because they are all a great bunch of lads in that changing room, they’re all really good lads and it’s hard when we’re not achieving things and we’re not doing well. As everybody knows in football, it’s not always about being nice and about being friendly and about being good in the changing room – it’s about results on the pitch.”

Gary confirmed that all five of his January signings will be in the squad tomorrow. 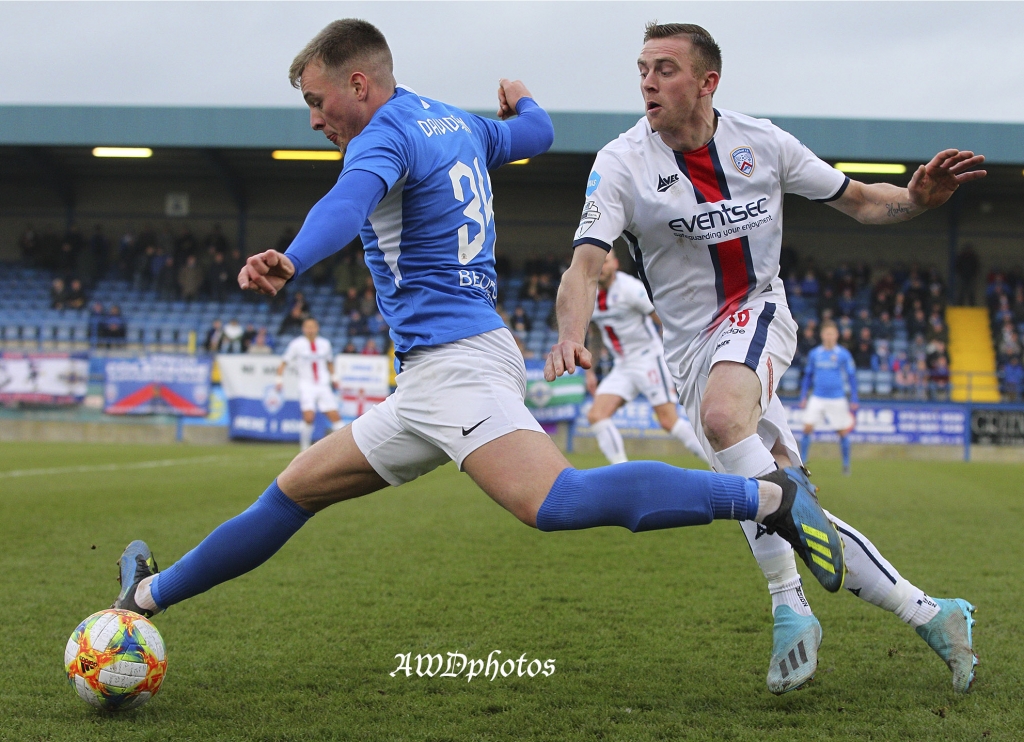 Dylan Davidson impressed on his debut against Coleraine.