Three wins on the bounce has seen Paddy McLaughlin’s side climb to the top of the table with a three point lead over the chasing pack of Linfield, Coleraine and Glentoran.

Glenavon’s four point haul over the Festive period, having picked up ten points from the last five games, has seen Gary Hamilton’s side move above Ballymena United into 7th place.

Despite the frustration of being held to a draw by a resolute Warrenpoint Town last Saturday, Gary feels that his side have been ‘more like themselves’ in terms of general play but still lacking that clinical edge in front of goal. That was typified by the failure to convert the numerous second half chances created on Saturday, with only James Singleton’s headed goal to show for all that pressure. 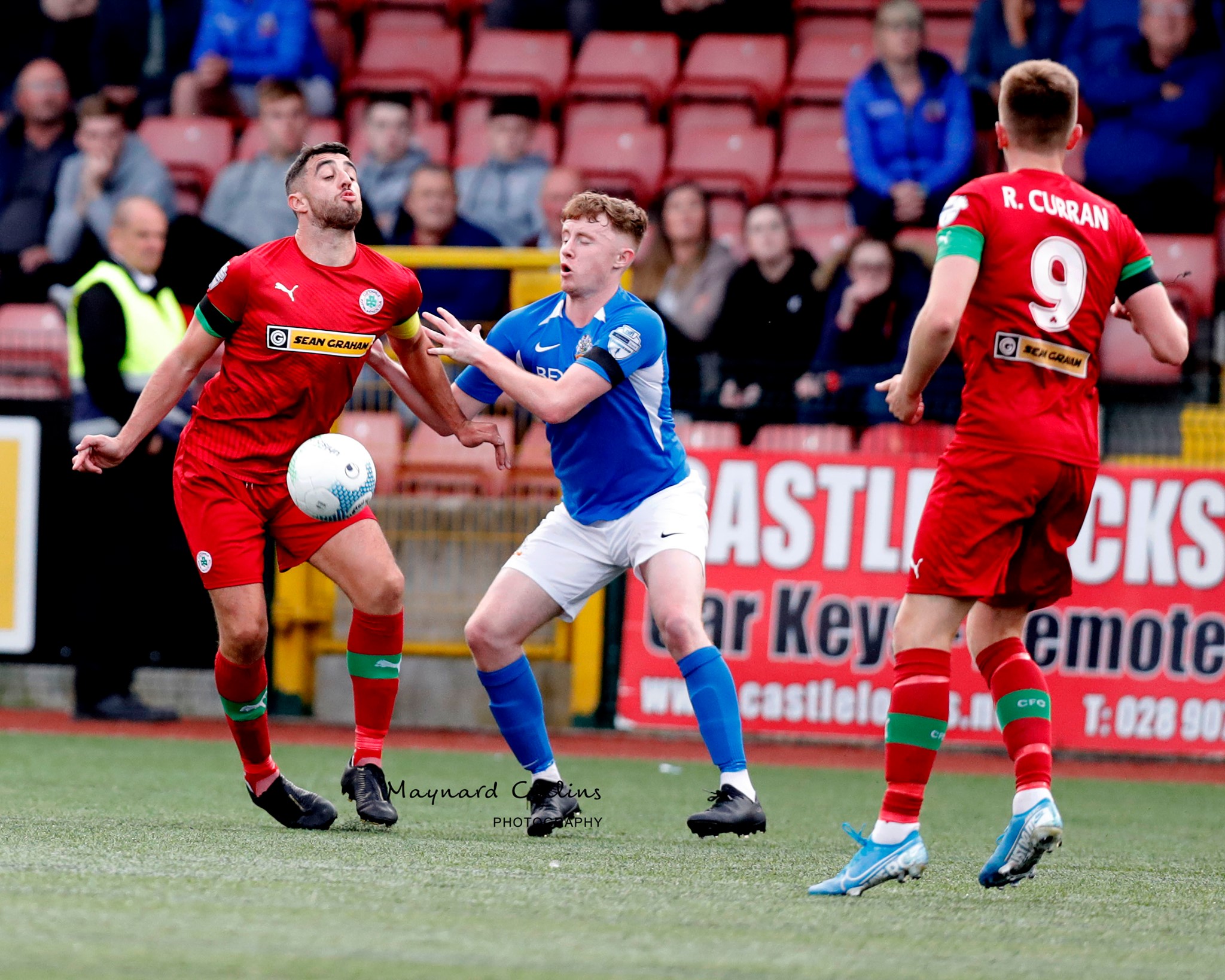 The Glenavon manager has brought in four attack-minded players so far in the January transfer window who he hopes will provide assists and goals but he’s also been trying to strengthen his defensive options. “Clearly we haven’t been scoring enough goals when we’ve created chances. None of our players have hit double figures this year, and, if you look around all the other clubs, the ones who are doing well have somebody in double figures. It’s something we needed to do and I feel the players I’ve been able to bring in can add goals to the team, through assisting them or scoring them,” Gary told us.

“I’ve been looking to bring in other players on the defensive side but at the moment we haven’t been able to get them. We have had a lot of injuries to defenders throughout this season and I haven’t been able get a settled back four out. Our defensive record last season, with the same players, was very good so I feel if we get everybody back and 100% fit, that will improve but it’s still an area we are looking at to try and bring in maybe one or two more players.” 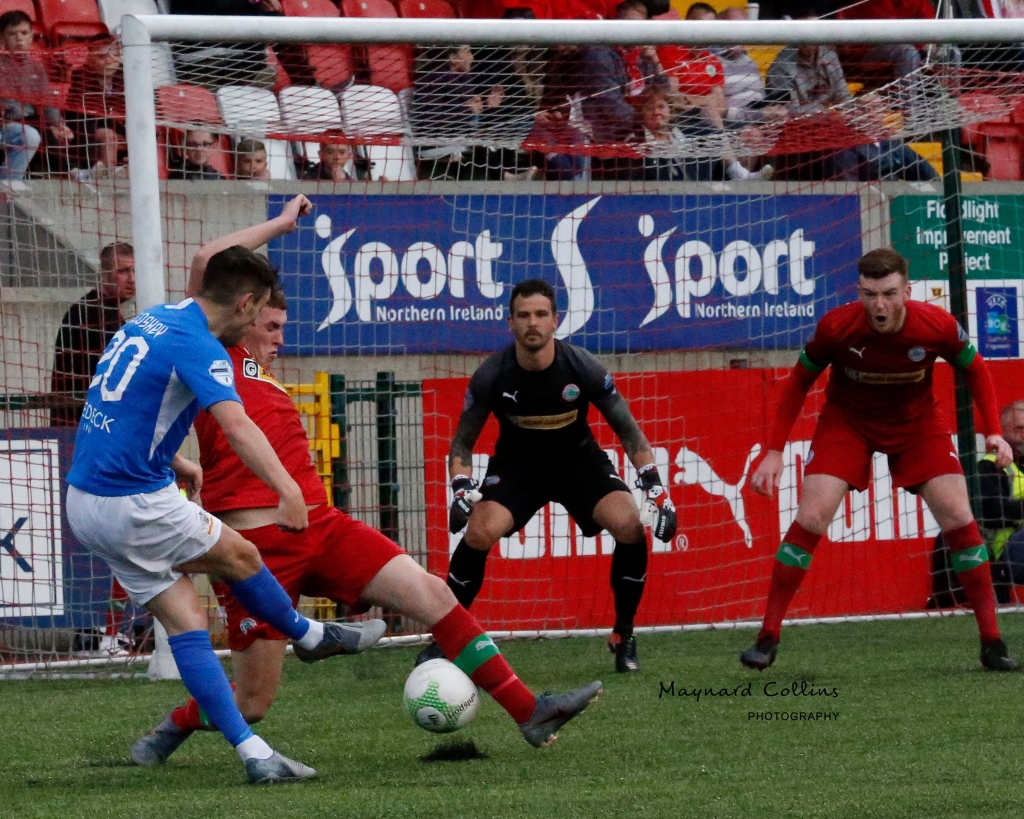