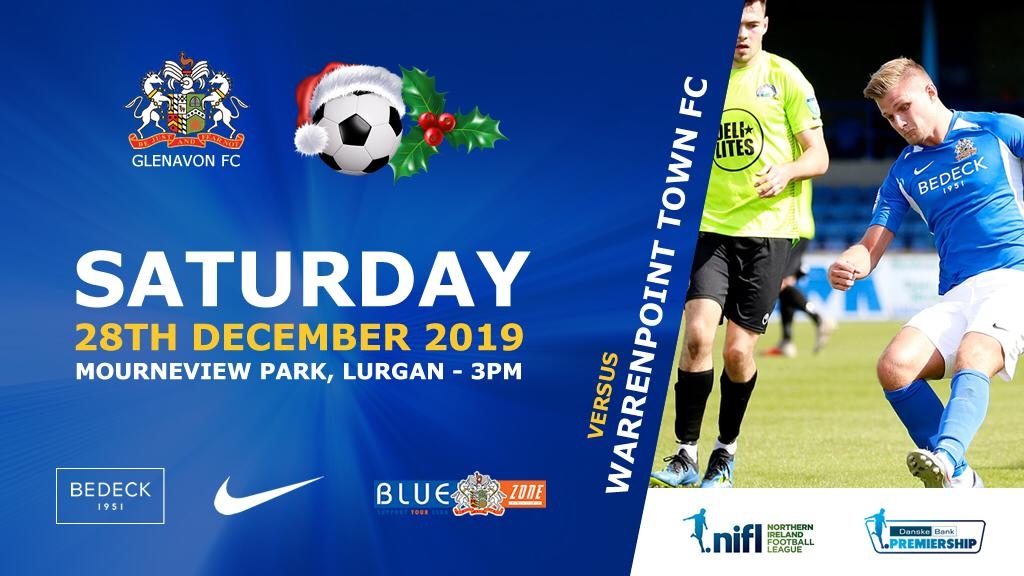 Speaking after the excellent Boxing Day win against Dungannon Swifts, Gary Hamilton said “We were just all right in the first half and going in two goals up was probably a wee bit harsh on Dungannon but certainly, in the second half, I thought we got everything we deserved.”

The performance of his front two, 19-year old Jordan Jenkins, who scored Glenavon’s second goal, and a man of the match performance from Conor McCloskey, with two goals and three assists, will have given the Glenavon boss a nice selection dilemma for tomorrow’s visit of Warrenpoint Town. “They were excellent today, as they were against Ballymena the other night – there were some really good phases of play between them and both getting on the score sheet as well.” 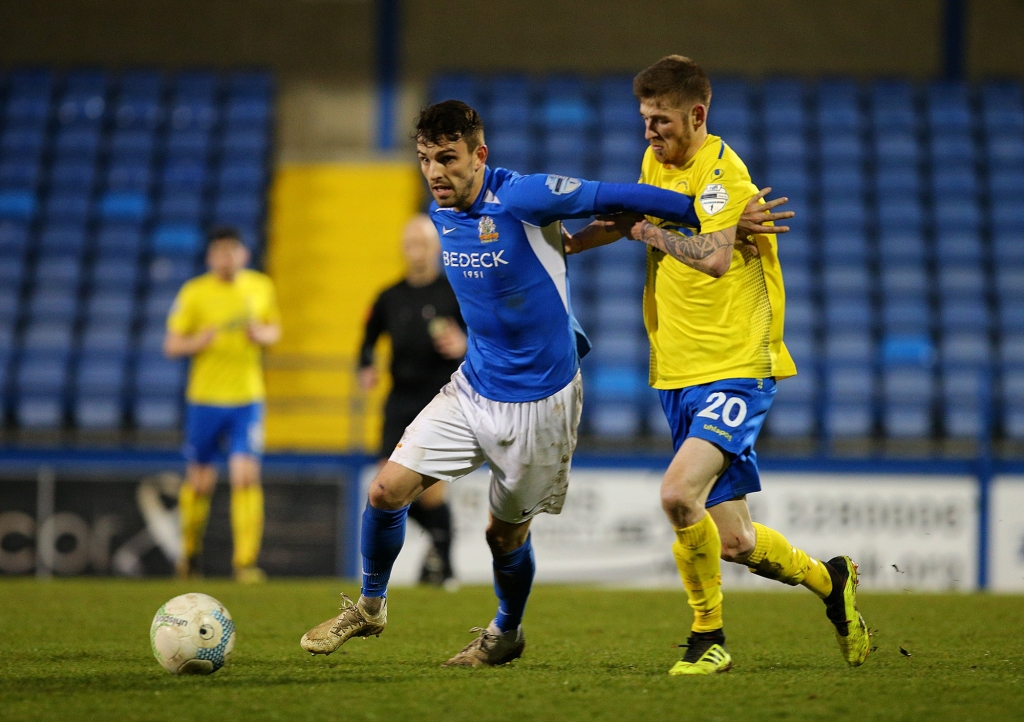 Conor McCloskey was man of the match against Dungannon. Photo by Alan Weir

“We’ve lacked goals this year, there’s no point in denying it. When you’re not scoring goals you have to try and get something that works and that combination against Ballymena worked without the result, and today it’s worked with the result. I was delighted for those two today – they epitomised everything that we did well today.”

“There’s a lot of games over the next few days so we need to try and keep everybody fresh. We’ll probably have to change the team on Saturday again as it’s too much for part time players. Some of our players are back in work tomorrow so you just have to try and manage it as best as you can.

Looking ahead to tomorrow’s game with Warrenpoint, Gary said “They’re all difficult – there’s no easy games in this league, as we’ve found out this season, every game has been a difficult game. It’s an important period now and hopefully we can put in another decent performance on Saturday and get another three points – that’s what the aim is. We know they’re not going to be given to us, we have to work for them and perform to get them.” 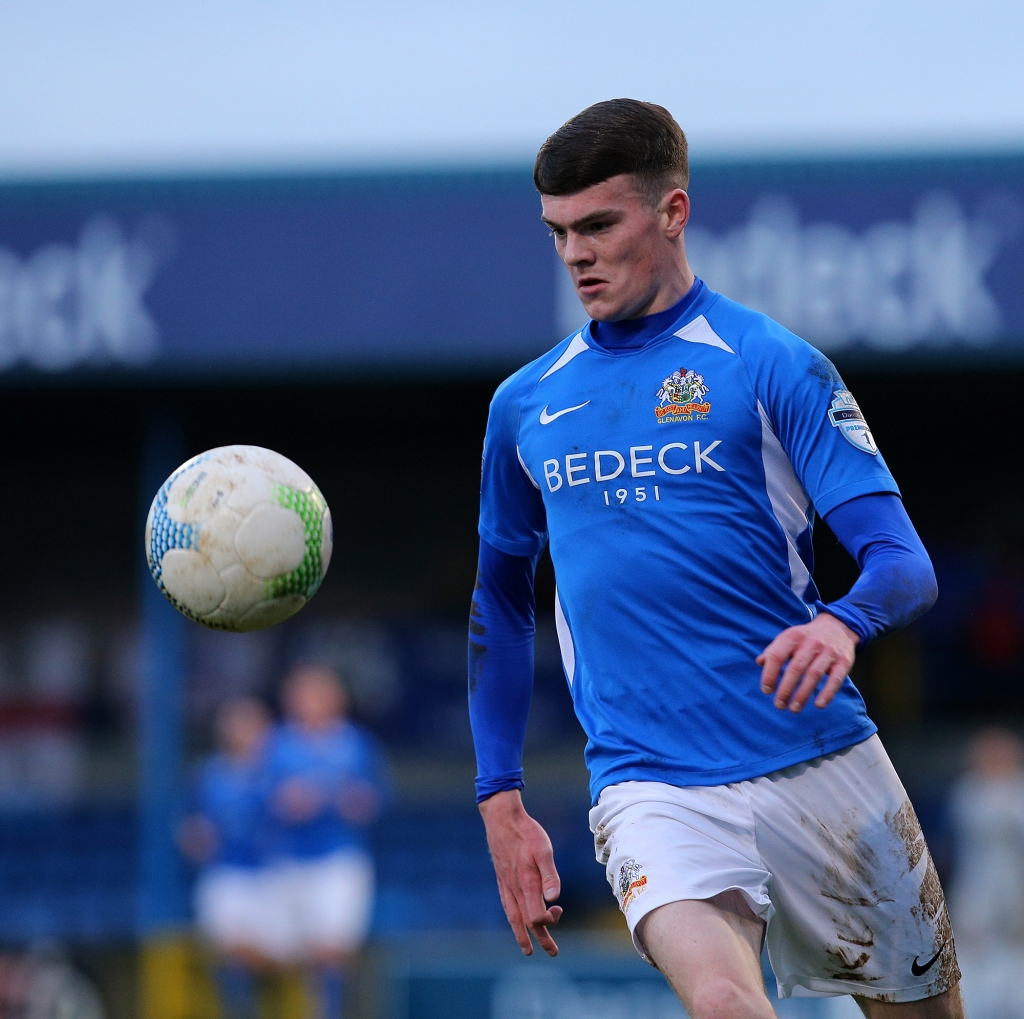 The match is sponsored in memory of our late supporter and former Director Harold Harvey who sadly passed way earlier this year. The Ball sponsor is Environmental Packaging, Craigavon and the Glenavon Man of the Match Award is sponsored by Lois & Adeliene Carey 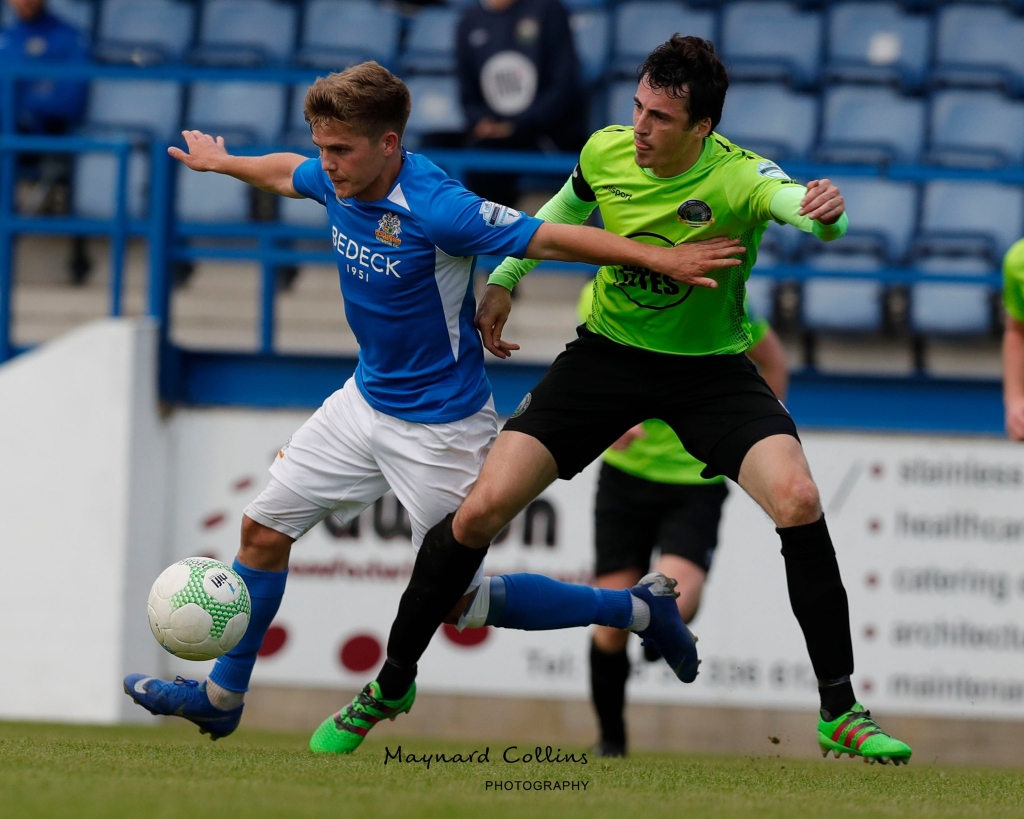