It is with great sadness that we have to record the death of one of our greatest ever players, Jackie Hughes. Jackie passed away on Friday past in Antrim Area Hospital.

Signed as a 20 year old from Larne in January 1958 by the late Jimmy McAlinden, Ballymena man Jackie went on to make 500 appearances for us in a career that spanned an astonishing 15 seasons before leaving to join Distillery in 1972. Signed primarily as a half back Jackie showed his versatility by also playing at full back in the later stages of his career. He was a member of our Irish League winning side of 1959/60 and our Irish Cup winning sides of 1958/59 (v Ballymena United) and 1960/61 (v Linfield). Jackie played a starring role at right back in that latter final, one of Glenavon’s most memorable occasions defeating Linfield 5-1 at Solitude. A hallmark of Jackie’s performances was his remarkable consistency. He rarely seemed to have a bad game. 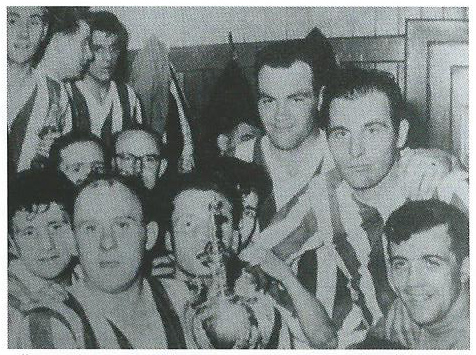 In his seminal book that marked our club’s centenary in 1989 the late Malcom Brodie paid Jackie this tribute: ‘Nobody was more loyal to the club, nobody was more dignified in their attitude as he played a key role in the club’s golden era, winning every honour in the game except a Gold Cup medal. Justifiably he can be listed among the many immortals of Mourneview whose deeds are legend.‘

Jackie’s funeral service takes place this Monday at Harryville Presbyterian Church, Ballymena at 1pm followed by interment in Ballymena Cemetery. Sincere sympathies are sent to his widow, Jean, son, Iain and daughter, Gillian and all the family circle at this very sad time. 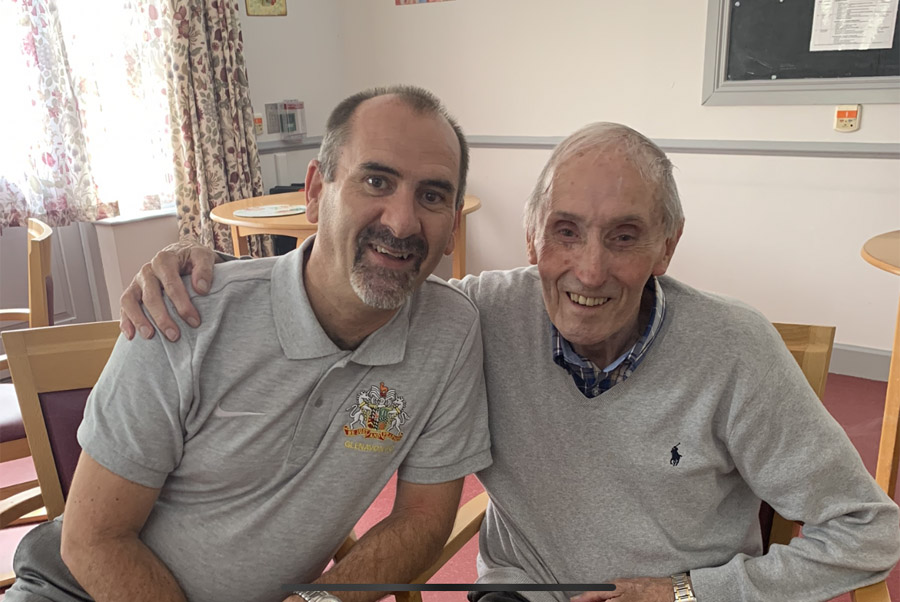 Be Just and Fear Not.