Glenavon’s trip to Ballymena United for tomorrow night’s Danske Bank Premiership matchday 21 game with United is the first of five games in the space of just 16 days. On Boxing Day we host Dungannon Swifts and two days later on Saturday 28th we are at home to Warrenpoint Town. On New Years’ Day we travel to Solitude and just three days later we take on Coleraine at Mourneview Park in Round 5 of the Irish Cup.

Ballymena and Glenavon have both struggled to replicate the form of last season which saw the teams finish in second and third place respectively. Both managers would be justified in pointing to long injury lists as part of the reason but both teams are recently showing signs of getting back to the sort of form that propelled them towards the top of the league last season.

Glenavon has won four of the last six league fixtures with David Jeffrey’s side picking up two wins in that time, both of those coming in their last two games, the first wins since September for the Sky Blues. The Lurgan Blues have also won their last two league games after losing two on the bounce to Carrick Rangers and Larne and are now just below United on goal difference, having played a game less. 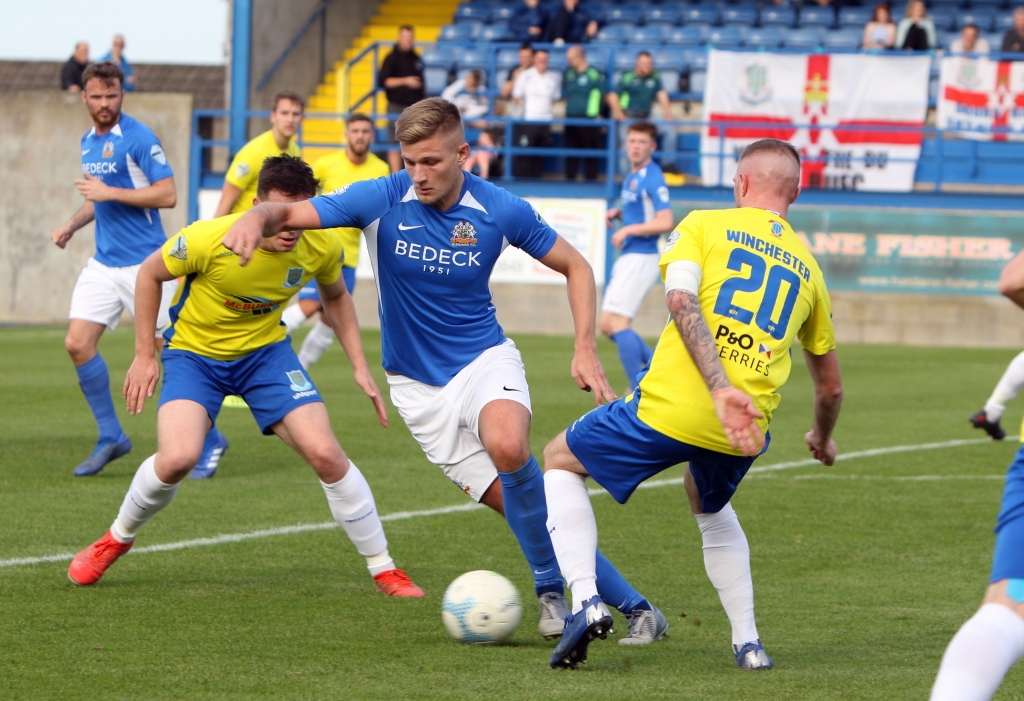 Speaking to us ahead of the game Gary Hamilton said “It’s a tough game and it won’t be easy. We did have a really good record down at Ballymena for a long time but in the last couple of years we haven’t had such a good record right from the time we lost in the play-off final. I don’t think we’ve had too many results since that.

“Our boys have four wins in the last six so we are starting to go a lot better again and hopefully we can keep the good form going. It’s a 50/50 game but if we get everybody turning up and playing to their potential then we can certainly get a result there, but we need everybody on the top of their game and we need to defend well and take our chances whenever they come along. Hopefully we can get a good start on Friday night like we did last Saturday and go on a take confidence from the previous results.” 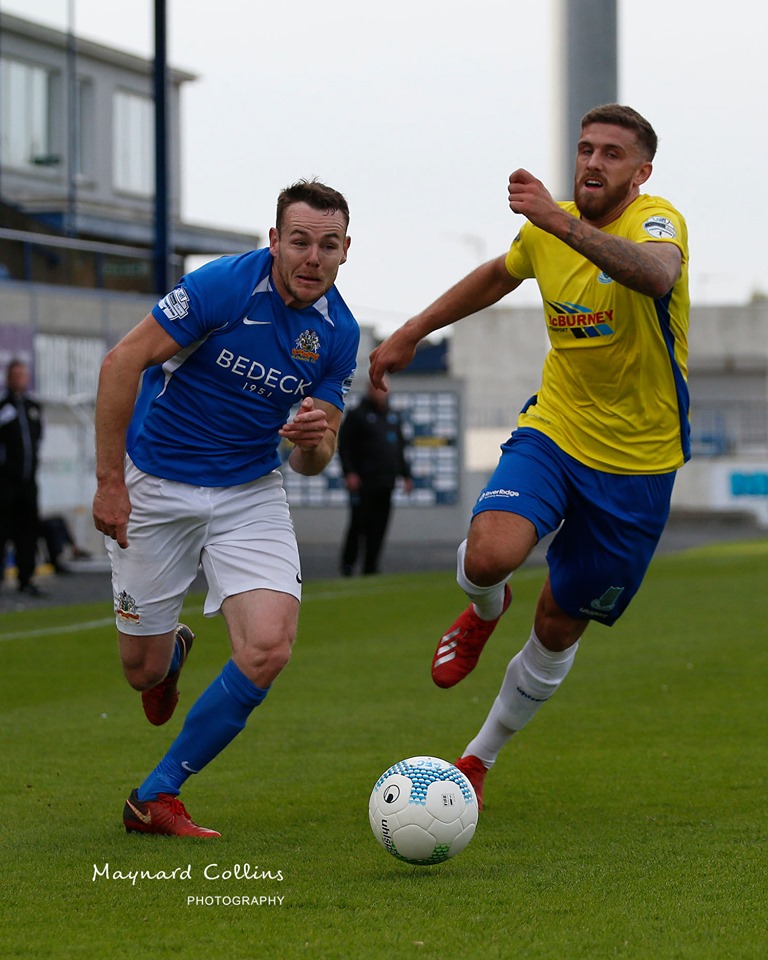