Glenavon scored three goals and hit the woodwork three times in the first half as they carried on against Institute as they had left off against Linfield.

Stephen Murray opened the scoring in the 6th minute and seven minutes later Robbie Garrett blasted in a 25 yard effort off the underside of the bar for his second goal in as many games. Murray completed his double in the 35th minute, firing in from a tight angle after Rory Brown had made a brilliant save to keep out his initial shot.

Jamie McIntyre scored a late consolation for the visitors as Glenavon held on comfortably to secure a second league win on the bounce.

Glenavon move up to 8th in the table, level on points with Ballymena United who lost at home to Linfield tonight but have a much superior goal difference. 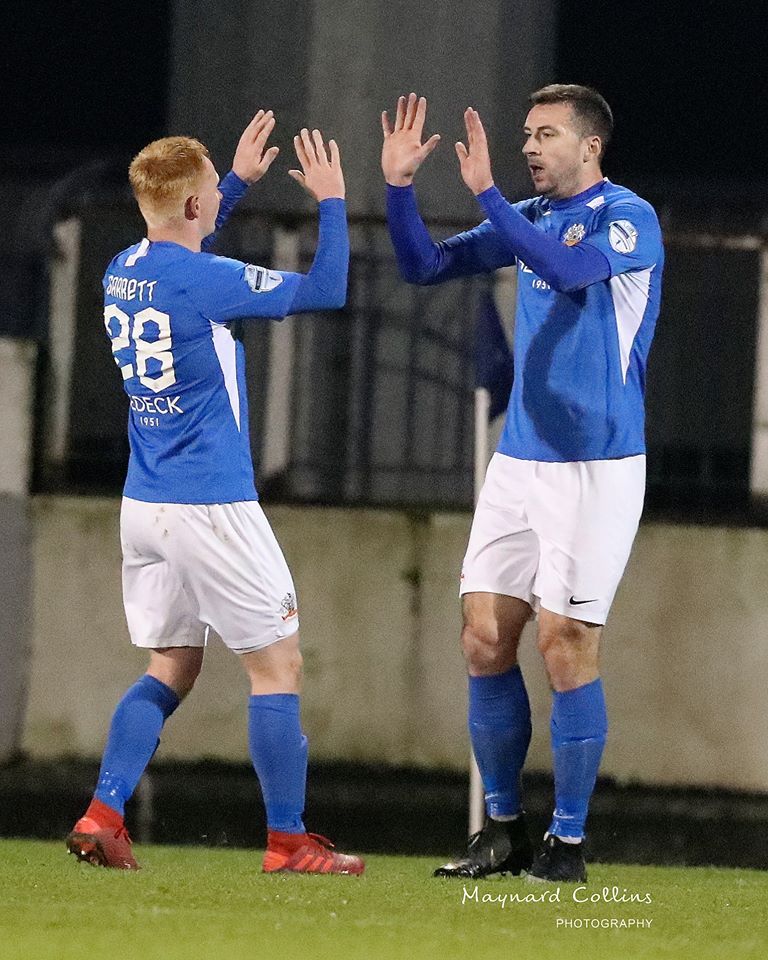