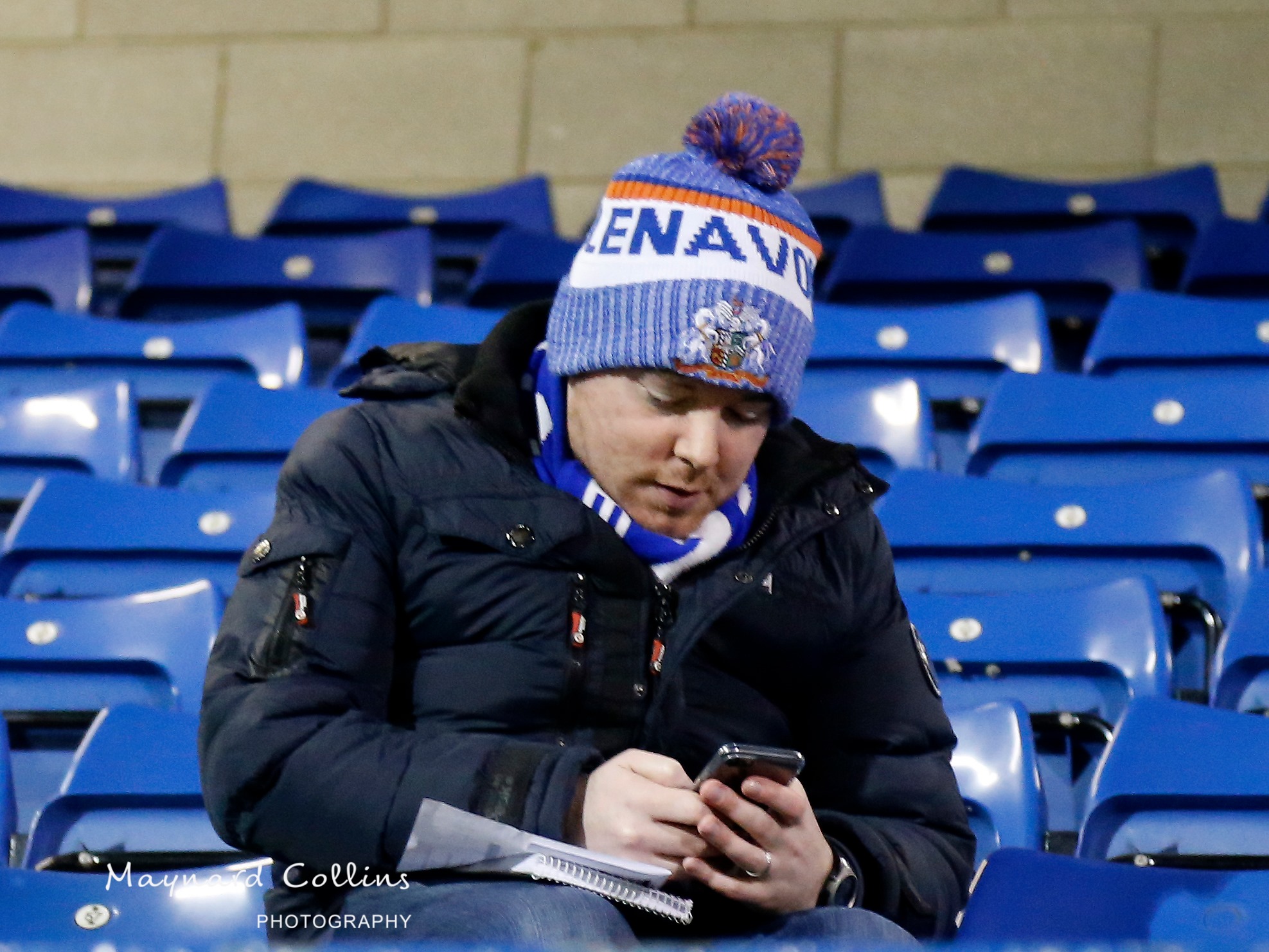 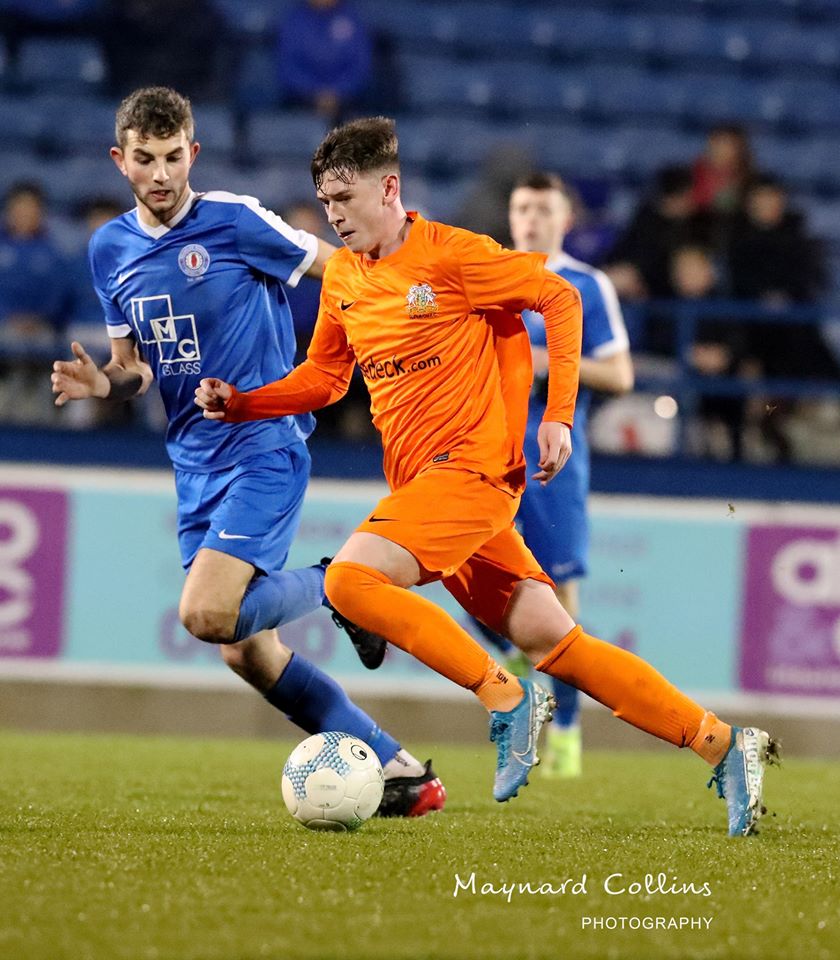 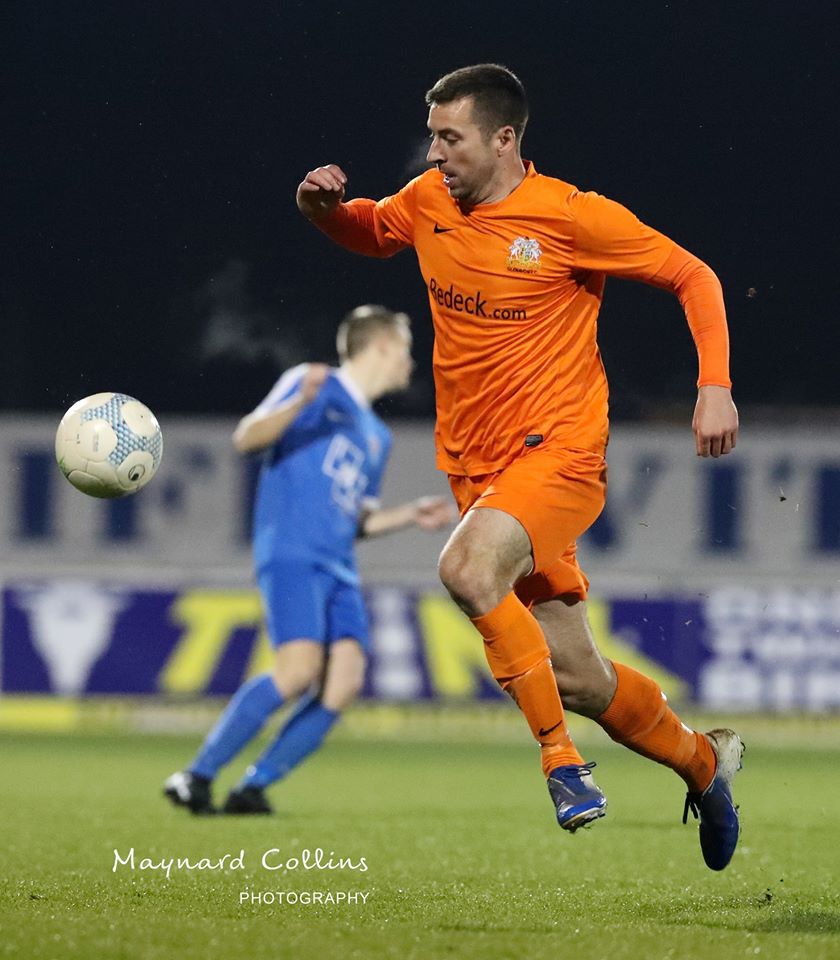 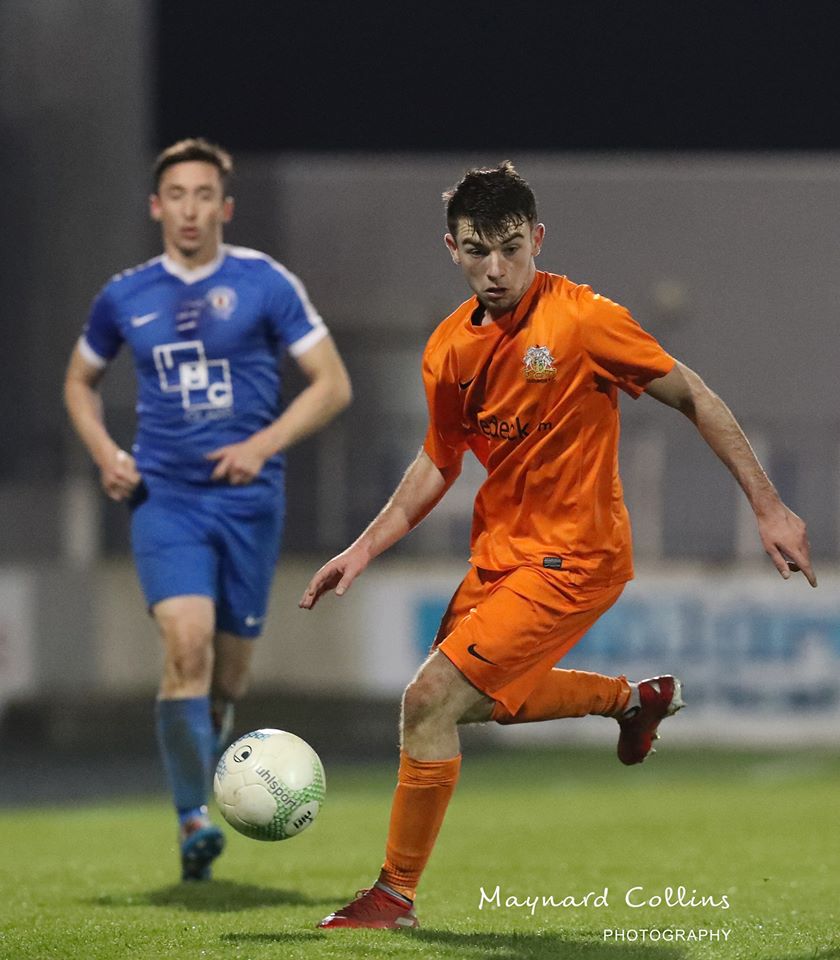 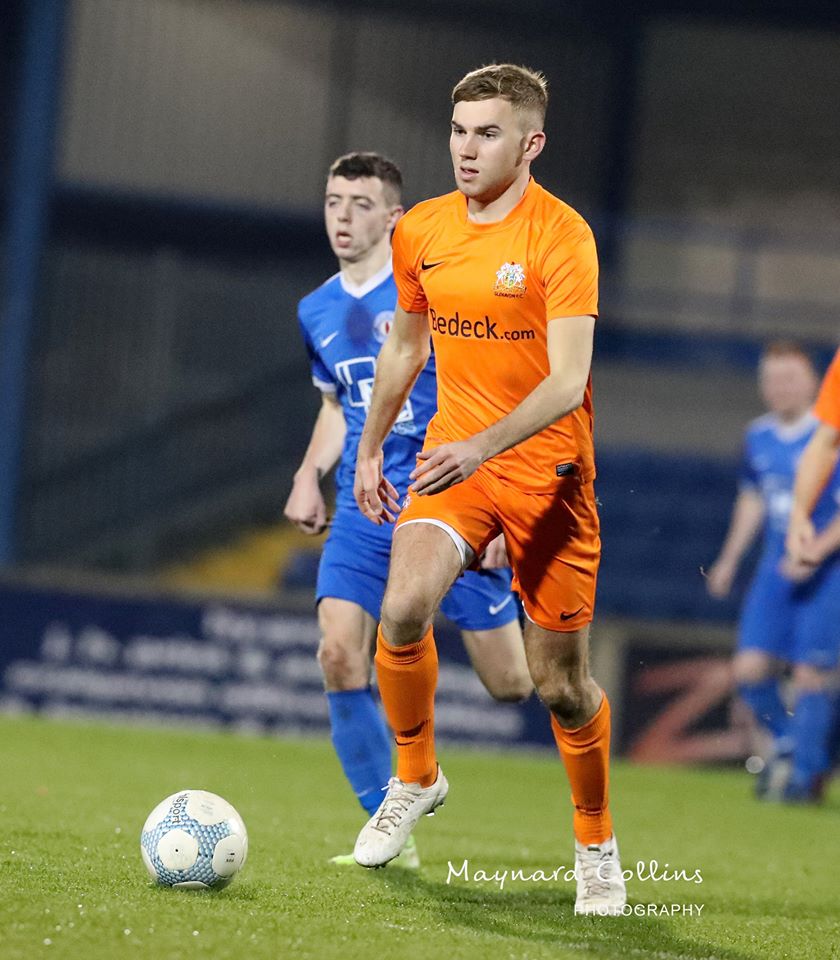 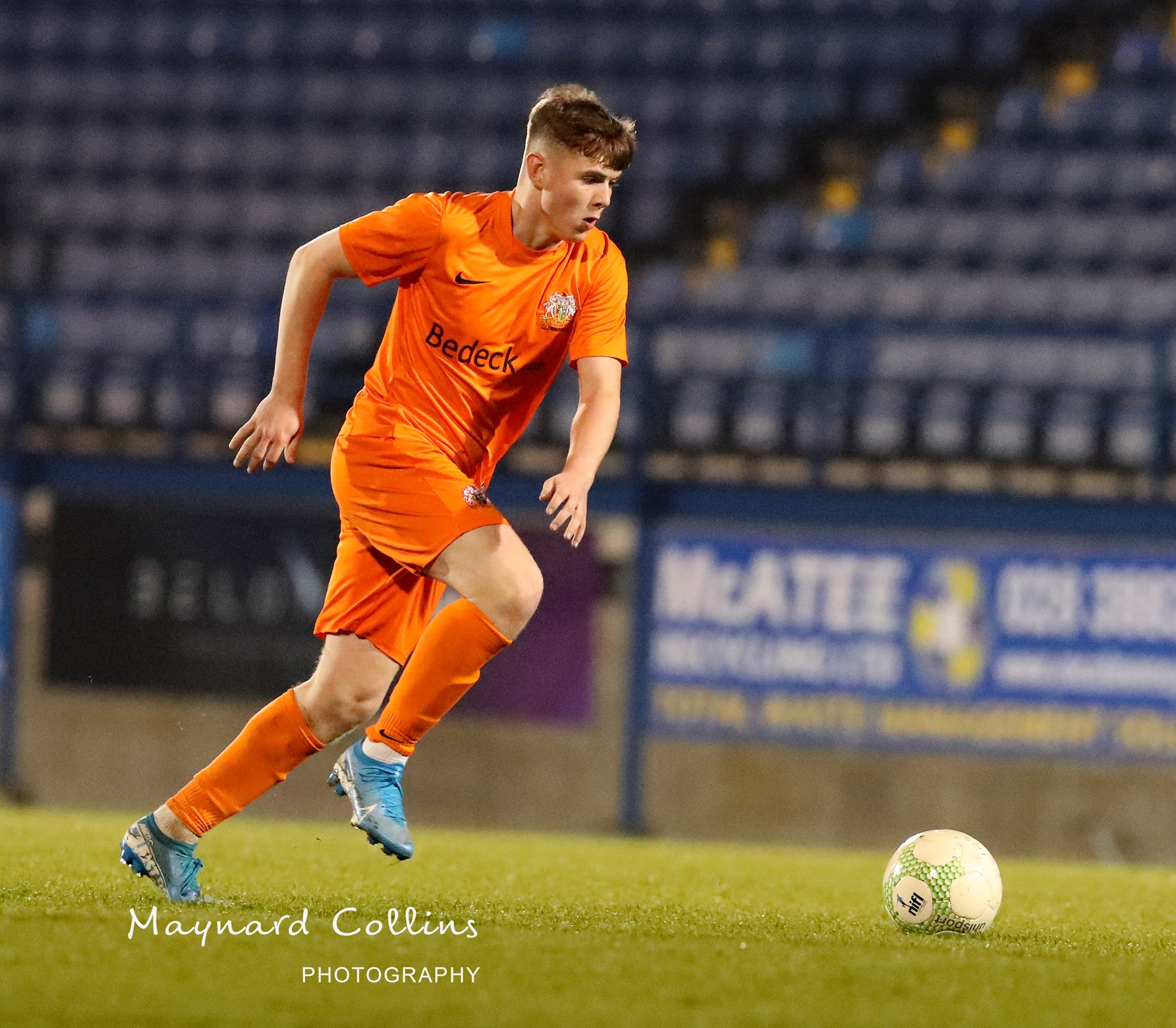 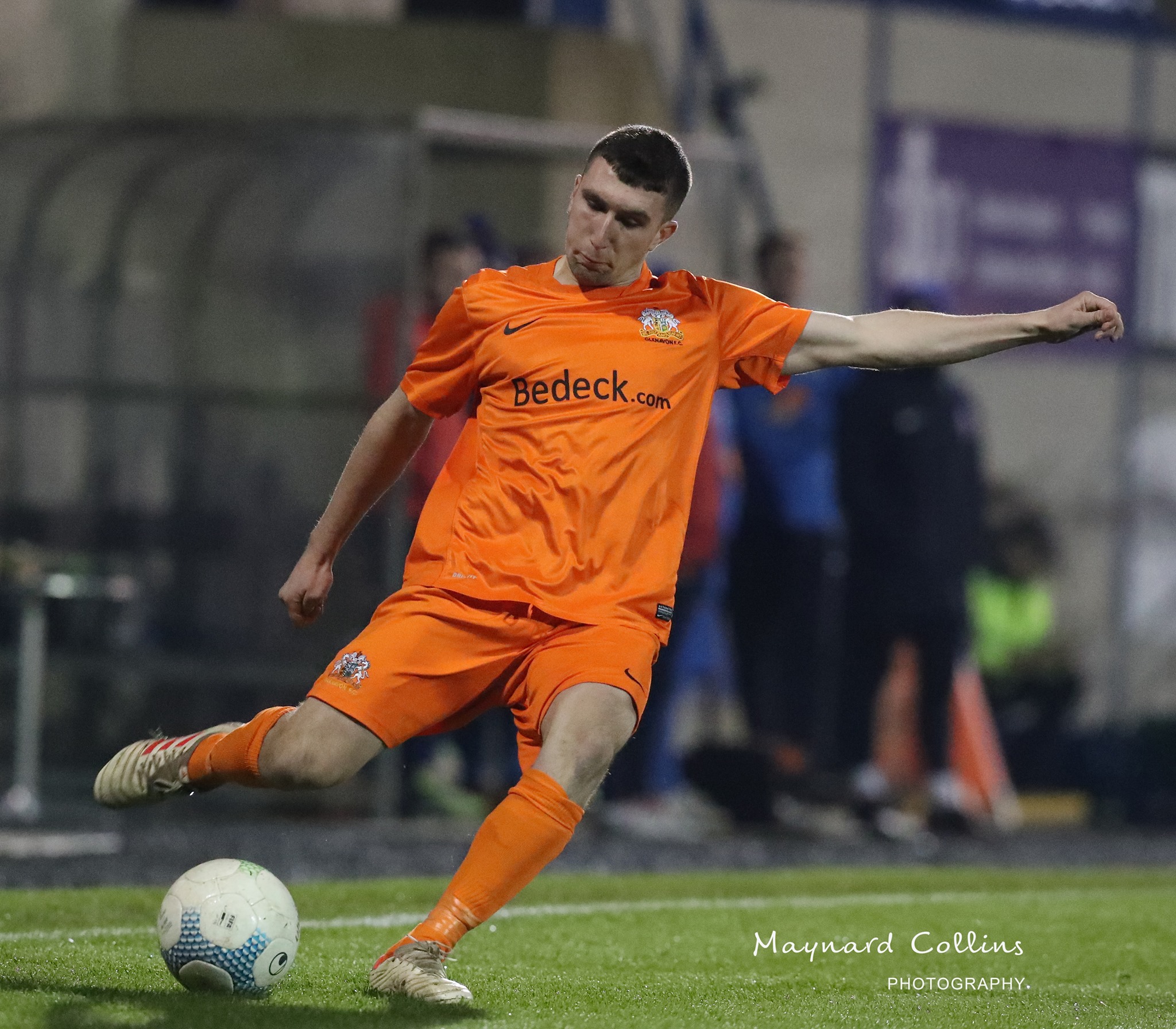 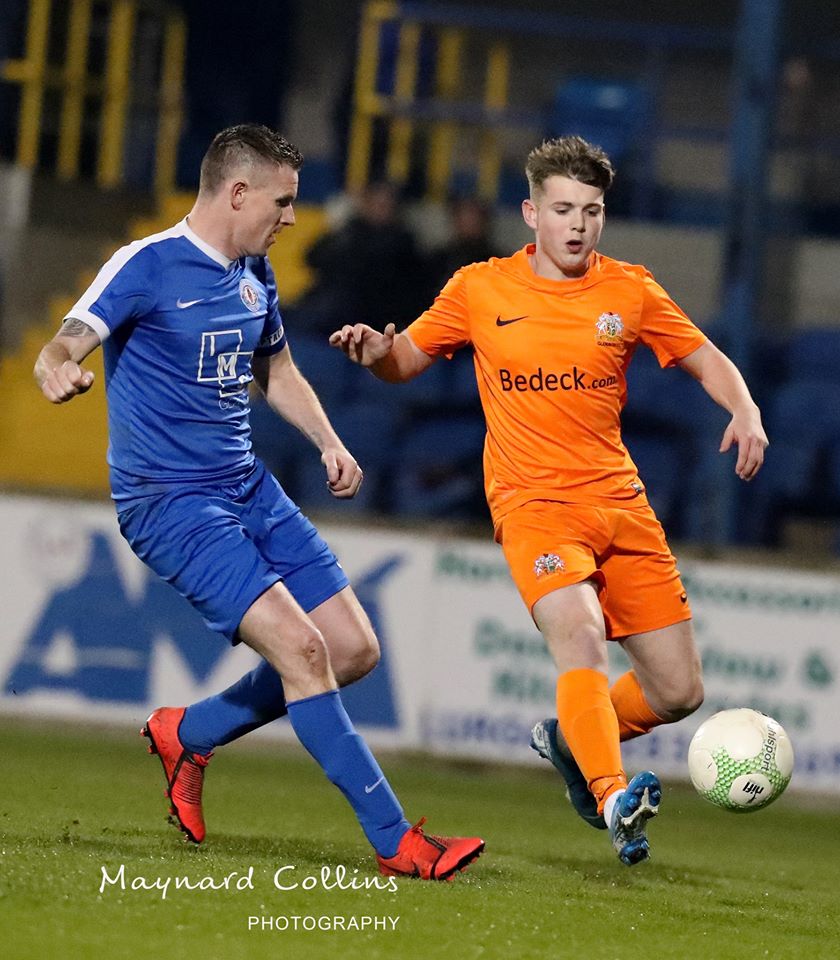 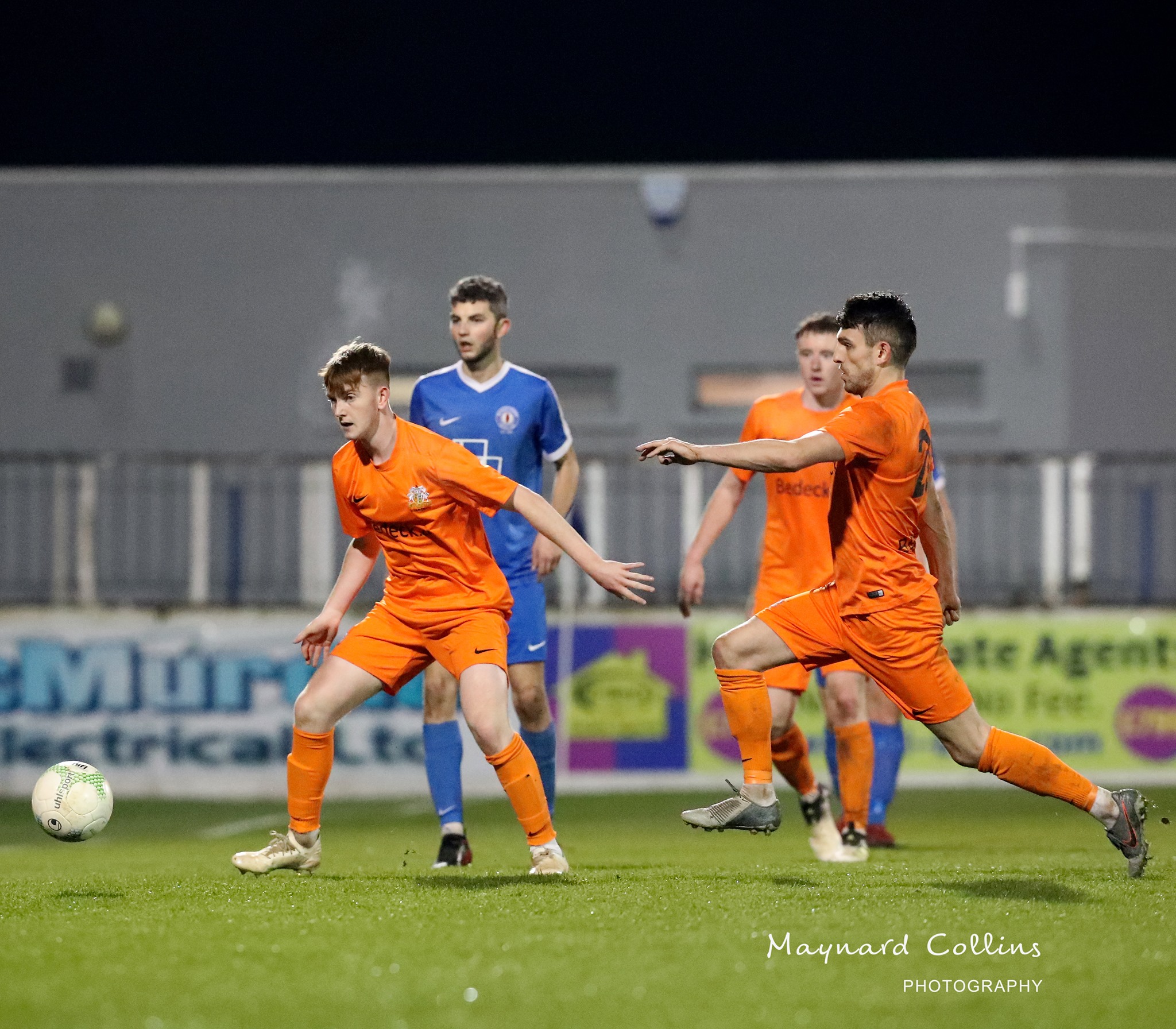 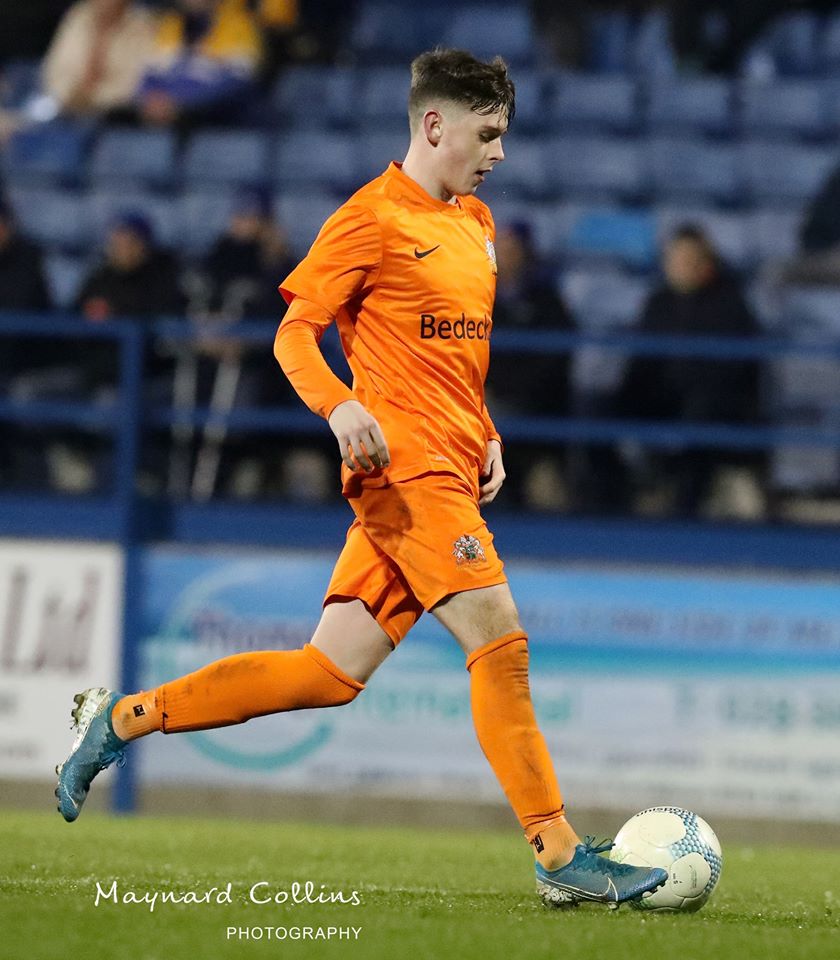 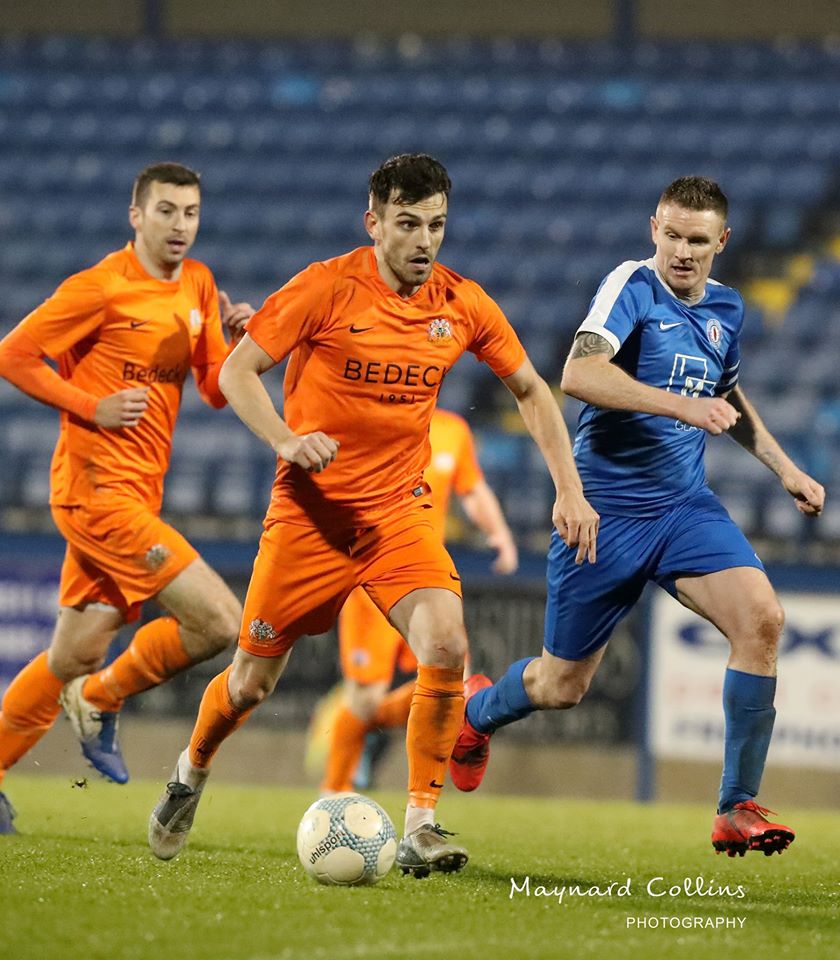 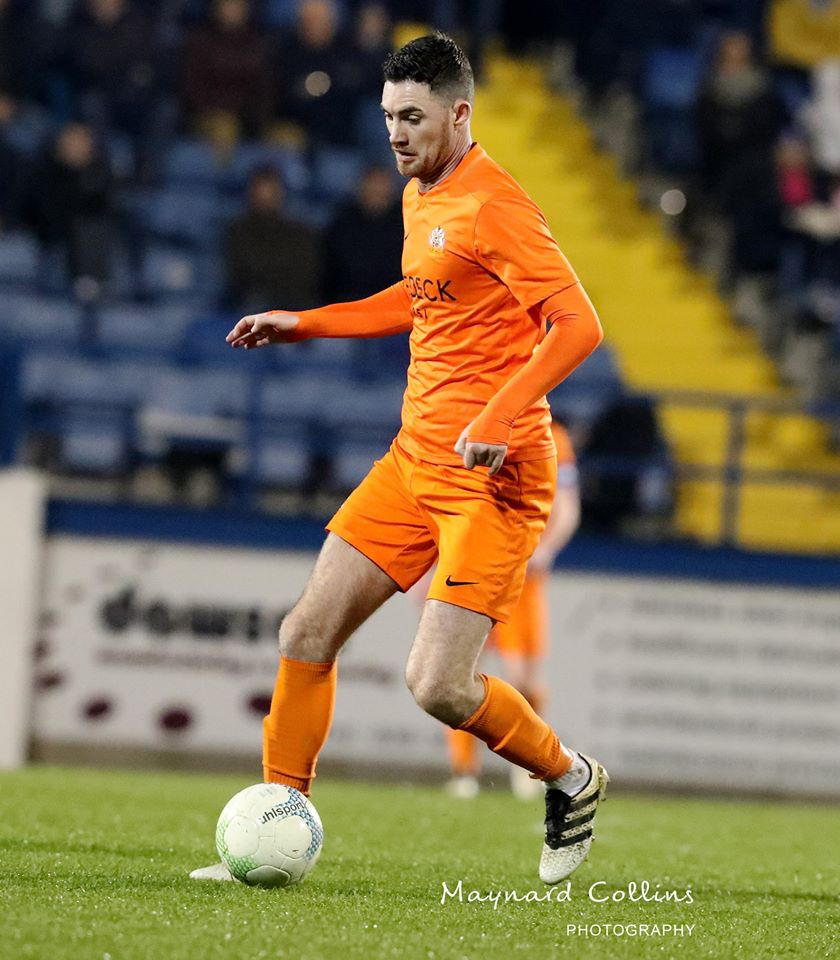 Stephen Murray gave the hosts the lead inside the opening minute when he converted from a Caolan Marron cross, while Conor McCloskey thumped in an excellent second goal just three minutes later.

Hall curled in a superb free-kick to put Glenavon three goals up on 13 minutes, before Joshua Cahoon struck back for Rangers on 25 minutes, leaving the score 3-1 at half-time.

The returning Josh Daniels scored Glenavon’s fourth two minutes into the second half, while Neil Clydesdale scored for the away side from the penalty spot to reduce the deficit to two goals.

However, Glenavon took the game away from their opponents as it entered its later stages, Murray grabbing his second on 70 minutes before turning provider for Ross Hunter five minutes later to wrap up a comfortable victory for the defending champions.

It took less than a minute for Glenavon to open the scoring, with Marron picking Murray out with a cross from the right flank. The striker struck a controlled volley which beat Rangers goalkeeper Bryan McMullan and found the back of the net.

The Lurgan Blues doubled their lead just three minutes later. It was Hall with the assist, teeing up McCloskey to thump in a right-footed effort from 20 yards out.

Hall then got himself on the scoresheet on 13 minutes as he stepped up and curled a superb free-kick into the near top corner, giving McMullan no chance.

However, the MUFL side got themselves back into the game in the 25th minute. Stuart Mallen clipped a pass over the top for Cahoon, who calmly lifted the ball over young goalkeeper Mark Matthews and into the net to make it 3-1.

Daniels, playing his first game since getting injured against Ballymena United on 21st September, scored Glenavon’s fourth goal two minutes into the second half, chipping the ball over McMullan and into the far corner with his left foot, though whether the winger’s effort was deliberate or not, only he knows.

The visitors hauled themselves to within two goals again 10 minutes later. Matthew Holloway went down under a challenge in the Glenavon box and referee Neil Robinson awarded what looked like a very soft penalty. Clydesdale dispatched the spot-kick, stroking the ball inside Matthews’ right-hand post.

Any fears of a Rangers fight-back were dispelled when Murray completed his brace in the 70th minute, scoring a goal not dissimilar to his first, McCloskey picking him out with the cross this time and the striker finishing from close range.

Murray went from goalscorer to provider five minutes later when he picked Hunter out with a low cross from the left. The young attacker made no mistake, tapping in to round off a resounding victory and seal Glenavon’s place in the semi-final draw.

The Lurgan Blues return to league action on Saturday (9th November) as they travel to Coleraine to take on Oran Kearney’s league leaders. Kick-off is at 3pm.