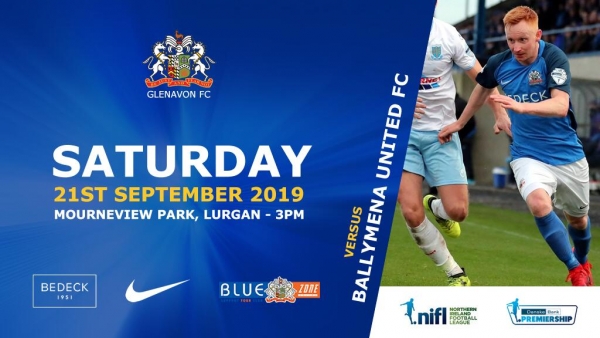 “Last week’s result at Seaview was a kick in the teeth for us but there was nothing the players did wrong in the whole match,” Gary told us this afternoon. “It really hurts you when you and the players work so hard and put so much in but the result is decided by other factors. The players have been brilliant since Scotland. They’ve been buzzing and flying since that trip and you just hope that those kind of things don’t affect them going forward. When they came off the pitch last week they could feel proud of the way they performed.

“When you get beat and you’re on the run that we’re on, it would be easy for the supporters to maybe leave early in the game but the proof of the pudding for the players last week was the large number of fans who stayed behind after and applauded them for their efforts. They knew that the lads had put everything into the game and they appreciated how they played and the fight they put up against Crusaders and everyone knew that they didn’t get what they deserved. Hopefully that will give them a bit of a lift to see that the supporters appreciated their efforts and commitment and they can go out tomorrow and play with confidence.

“Based on going to Seaview and putting in a performance like that against what I regard as one of the top three teams in the country, then there’s no reason why they can’t do that at home. We just have to go out and start believing in ourselves. They’ve been buzzing in training this week and, with the extra bodies coming back, there’s competition for places as well. Hopefully that’ll help produce a few wins; it’s a results business and, sooner or later, we have to start putting wins on the board.”

Gary is hoping to have Sammy Clingan back tomorrow and James Singleton, who went off after an hour last weekend, came through last night’s training ok. Andrew Mitchell got a kick at Seaview and will be put through a fitness test tomorrow. Caolan Marron, who was away with the NI Under 21 Squad last weekend, played 90 minutes in the Reserves on Wednesday night and is fit. Seamus Sharkey (head injury) and Robbie Norton are on the long-term injury list. 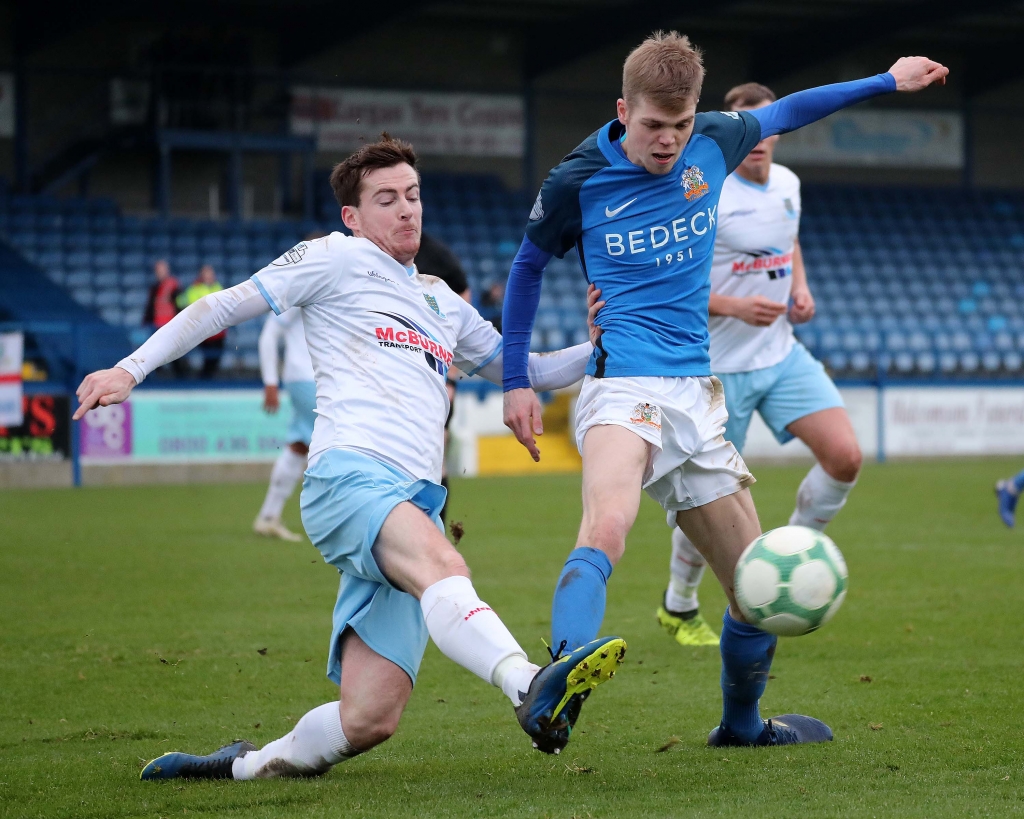 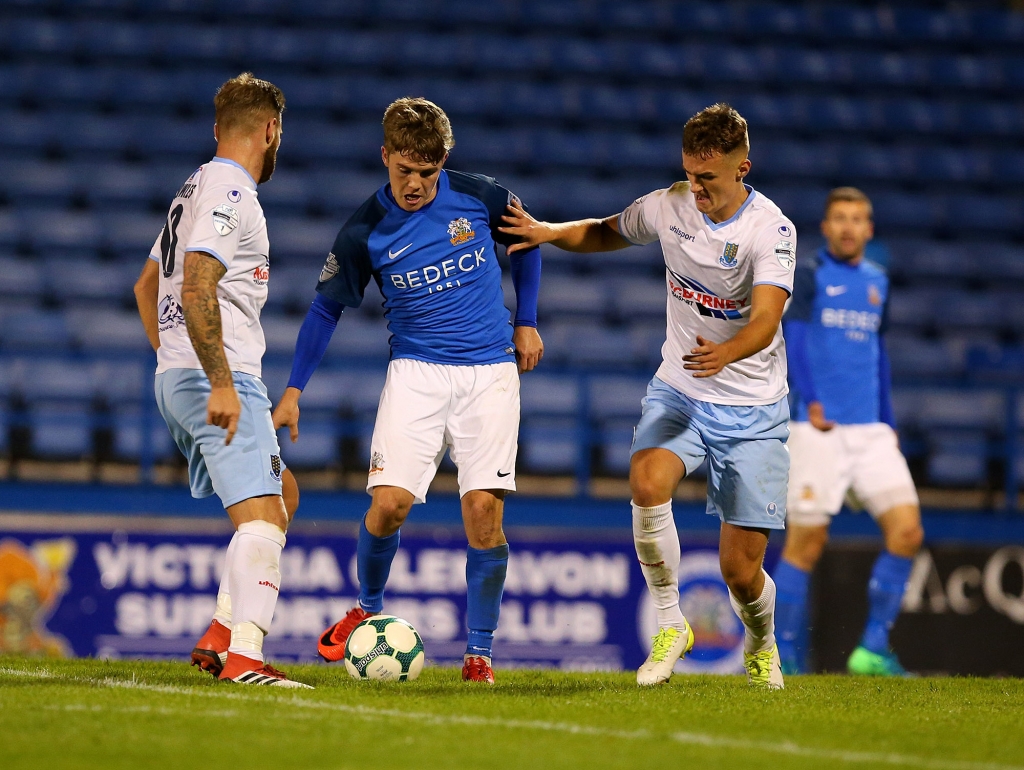 Josh Daniels grabbed a goal and two assists and put in a superb performance on the left wing. Photo by Alan Weir August 2018