Tribute to Paddy from Gary Hamilton

Glenavon manager Gary Hamilton who was a personal friend of Paddy Allen paid tribute to the man who he described as epitomising everything that a supporter should be. “On behalf of myself, the staff and all the players we are all really saddened to hear about the death of Paddy. He was someone who was very, very popular amongst the players and the staff. He always encouraged and got behind people; he never, ever had a negative word to say about anything that he was involved in whether it be football, cricket, rugby or the ladies hockey, he only had positive things to say. Even if you were getting beaten he always believed that you could win the game. That belief he had definitely spread through our boys who all had a high respect for him, so much so that, as a tribute to Paddy, who was intending to sponsor the match against Portstewart, they have decided to sponsor it themselves – that’s how highly thought of he was.

“Everybody knew Paddy and everybody got on with Paddy. He followed us home and away; he knew every kid in the Reserves and watched them every Wednesday night when they were playing.

“It’s so sad that at 35 years of age he has lost his life; there wasn’t a bad bone in his body and the messages on social media and in the press is testament to that.

“Our thoughts are with his mum Margaret and the family. Paddy and his mum were very, very close and it’s very sad because he had planned to take her out on Sunday for her birthday. He thought the world of his mum and she thought the world of him and they had a really tight bond with each other. It’ll be a very sad time for her and all our thoughts are with her and the family circle.” 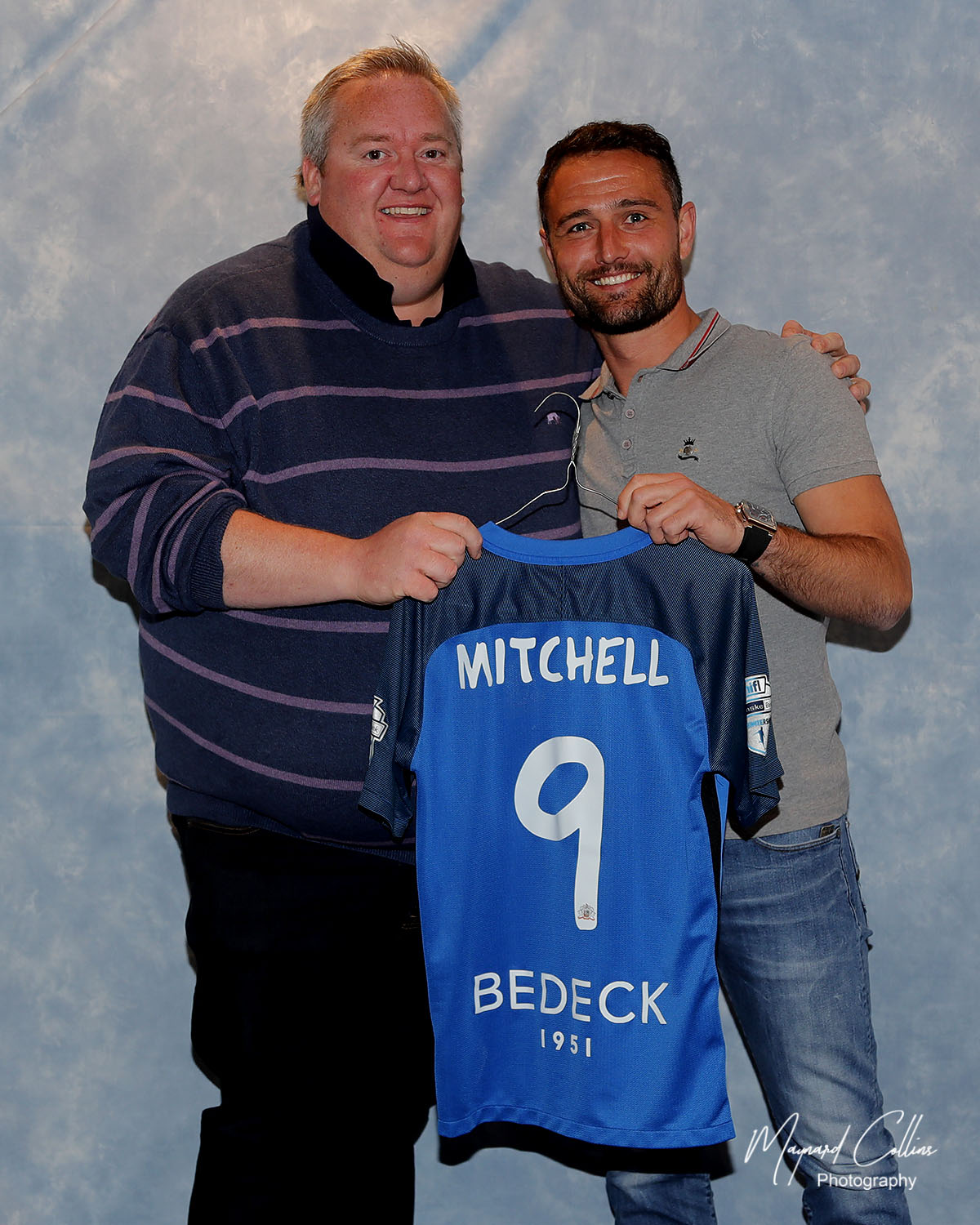