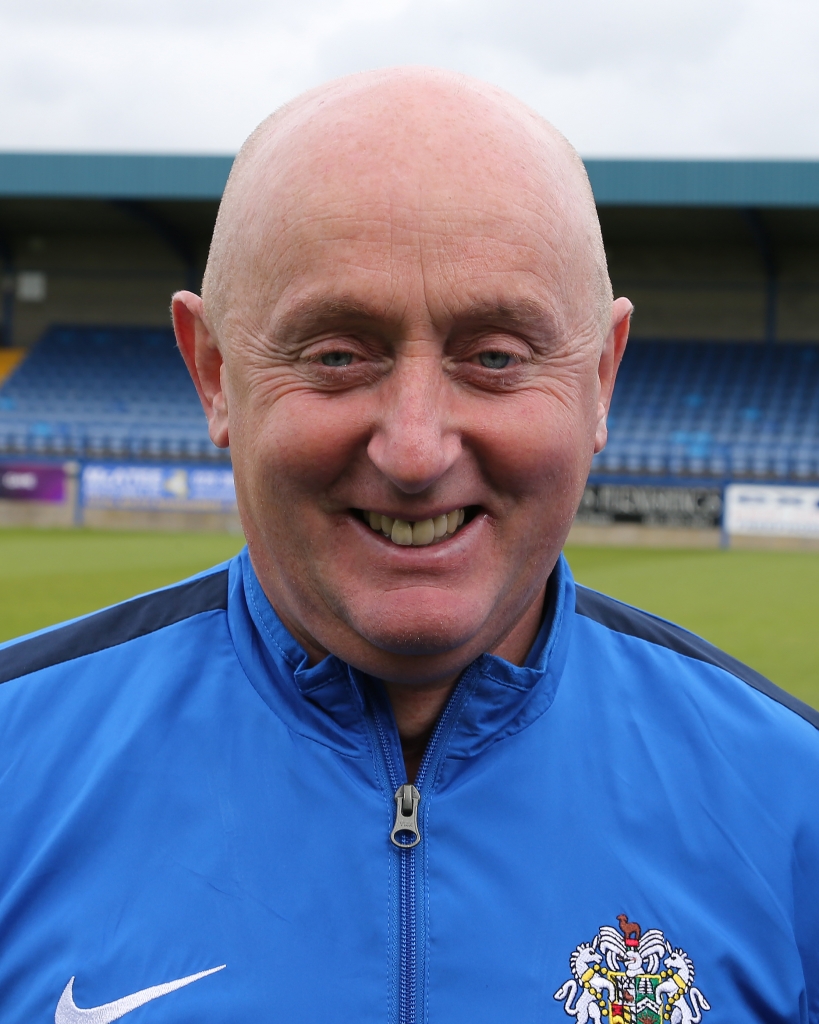 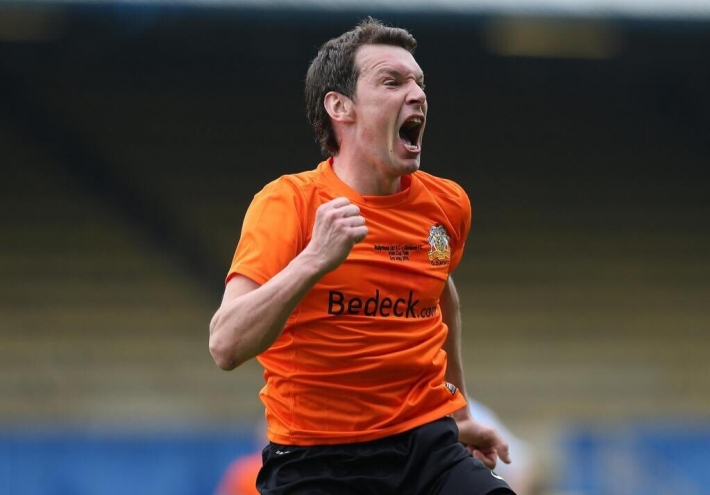 Speaking to this website Manager Gary Hamilton shared his thoughts on the changes. ‘ I am delighted that both Andy and Kyle have joined the First Team Coaching Staff. Not only are they good football people but they are also good friends of mine. I know I can trust them and that they won’t let the club down. Importantly, if there is a decision that they feel needs challenging they will not be afraid to do so. Once I have agreed a course of action though, I know I will have their full support in carrying it through’ Gary explained. He went on to reveal that he had thought of bringing Andy to Glenavon when he first became manager but this wasn’t possible because of his commitments at that time with Ridgeway in Belfast. Gary also said ‘Andy has a great eye for a player and he has played a major part in the past with the development of Caolan Marron, Jordan Jenkins, Bobby Burns and Mark Sykes and the recent emergence of young talent such as Oisin Barr and Leighton Jamieson. Giving Andy a more senior role is something that had been on my mind for some time and I took the opportunity to do so with the departure of Paul.’ He added that just as players can progress at the club he thinks it is important that coaches can do as well. ‘ Moving forward we want to continue to create an environment where there are clear pathways for players at all levels, both Academy and Senior squads, to progress and the same opportunities are provided to all coaches. We have already seen this with Mark Ferguson moving up from the Under 20s and now with Andy and Kyle, as a returning former player, also being given the opportunity to enhance their careers.’ ‘This is a fundamental principle of how we want to continue to build the club’ added Gary.

Speaking of Kyle Neill’s return to Mourneview Gary said ‘Kyle is someone who is well known and respected throughout the local game having had considerable playing experience at different clubs. With his infectious personality and the rapport he will have with the players I believe he will have a positive influence within the dressing room’. Gary also praised Kyle’s strong, winning mentality. ‘ While Kyle may not have been the most skilful player he always had a great attitude and, of course, displayed great determination to come back from a serious cruciate injury’.

We wish Andy and Kyle well in their new roles.