Glenavon came from 2-0 down to eventually win this thrilling Mid-Ulster Cup Final 4-3 and retain the historic trophy. 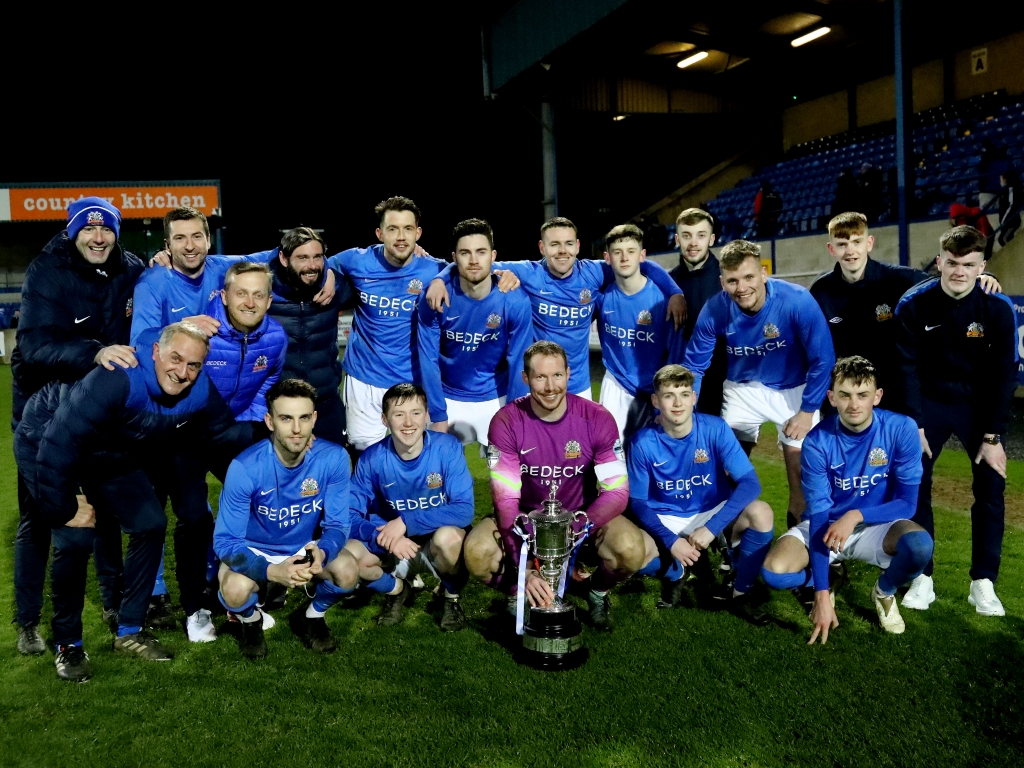 7 mins: 0-1 Ciaran O’Connor forces an error from James Taylor who dallied on the ball.

18 mins: 0-2 Lee Duffy doubles Point’s lead with the help of a deflection off Seamus Sharkey

20 mins: 1-2 Cameron Stewart pulls one back with a neat finish from the edge of the box after controlling the ball on his chest.

31 mins: 2-2 Conor McCloskey dribbles into the box and drills a shot into the bottom corner.

62 mins: 3-2 Sharkey heads in from a Sammy Clingan free kick to put Glenavon in front for the first time.

76: 3-3 Eamon Scannell drives a low shot beyond the reach of Taylor after good work by O’Connor.

89 mins: 4-3 Sharkey heads in for his second of the night from McCloskey’s corner. 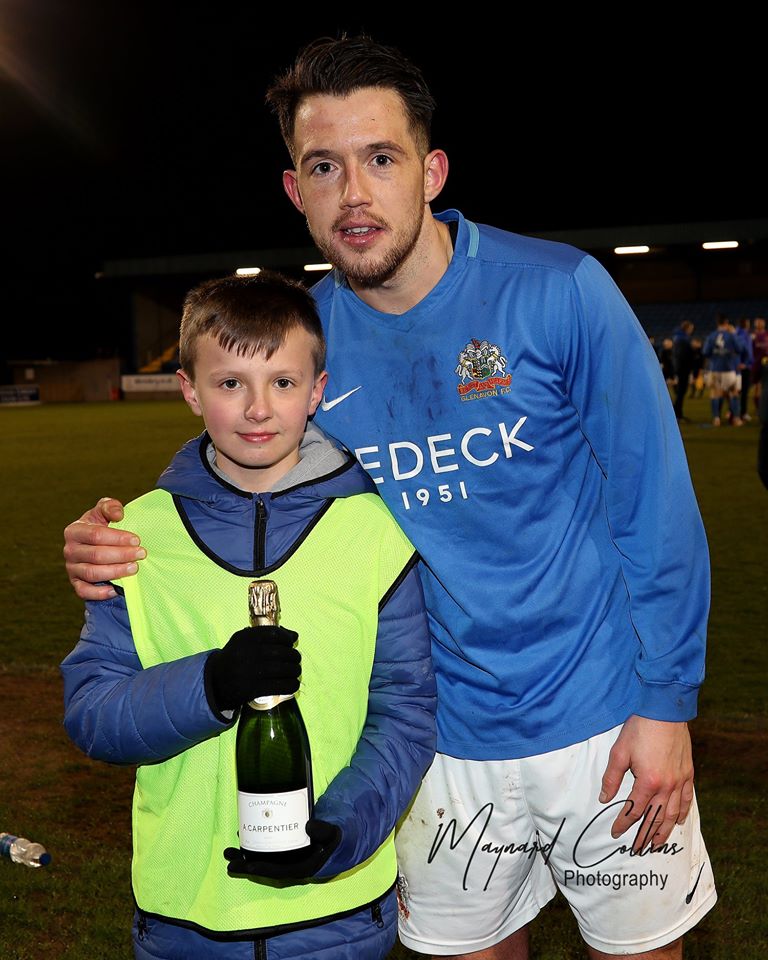